New Mikvah in Siberia Marks Rebirth of the Jewish Community 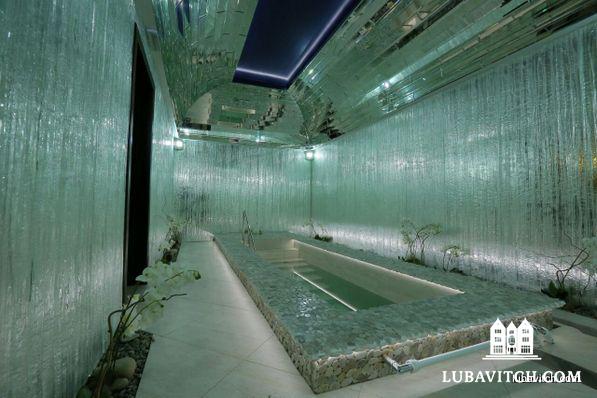 “The fact that the entire community participated in the construction is just as important as the new mikvah itself,” said Omsk’s chief rabbi, Rabbi Osher Krichevsky. Mikvah use has grown in popularity in the Former Soviet Union, and the project reflects the Jewish revival in Omsk, where Chabad emissary Rabbi and Rochel Krichevsky have been serving the local Jewish community since 2001. Under his leadership, the local Jewish community enjoys a Jewish preschool and day school, robust programming, and now, a mikvah.

Omsk has had a significant Jewish presence since the mid-1600s. By the 1800s, a large number of Jews exiled to Siberia formed a cohesive community, eventually building the city’s main synagogue in 1854. With the turmoil of the 20th century under Soviet rule, the community was weakened, and its once thriving synagogue was converted to a medical library. 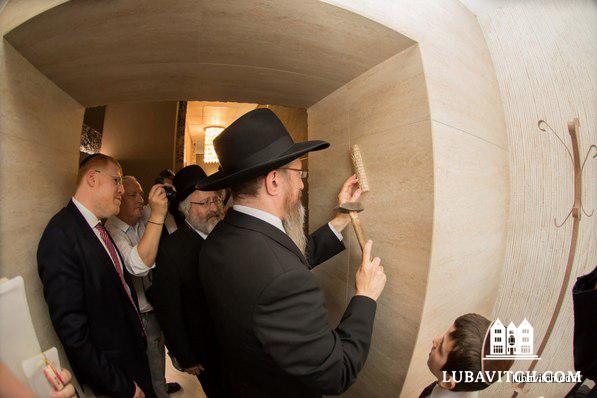 In 1991, the large wooden building was returned to the 10,000-strong Jewish community, beginning a resurgence in Jewish life. While an active mikvah has long been considered a hallmark of a vibrant and thriving Jewish community, early talks of building one in Omsk were put on hold until the community could sustain such an institution. After much grassroots effort and community fundraising, construction of the state-of-the art ritual bath began three years ago and was completed this year. 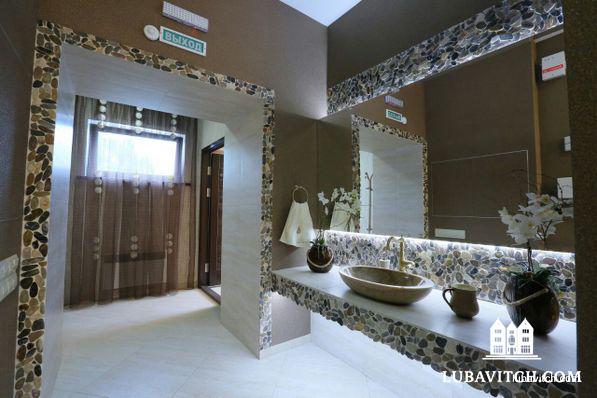 A distinguished crowd celebrated the completion of the ambitious project, and the building has garnered rave reviews for its unique design and decor. On hand to celebrate were government delegates, was Rabbi Berel Lazar, the chief rabbi of Russia, and Rabbi Avrohom Waldman, director of the “Mikva Tahara Association” which helped fund the construction.

In conjunction with the mikvah opening, a cornerstone was placed to mark the beginning of a synagogue restoration and expansion project. With a bigger and more active community than ever, the 160-year old historic building is slated to undergo major renovations to serve the current needs of a growing community. 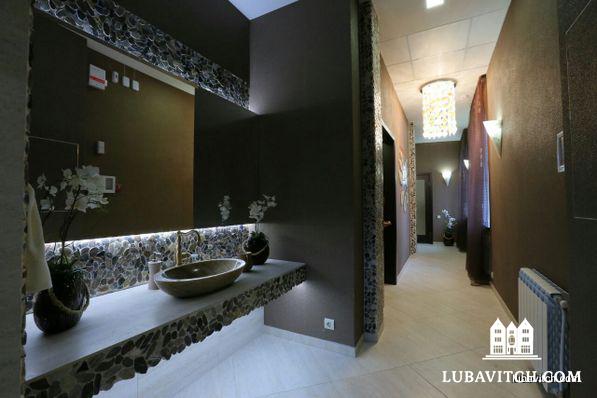 “The joint effort in completing the mikvah, along with the beginning of synagogue reconstruction shows that Jewish revival in Omsk is going full-speed,” says Rabbi Krichevsky. “Building is easy. Impacting people’s souls is much harder, but what we see here shows that our community is growing and developing.”