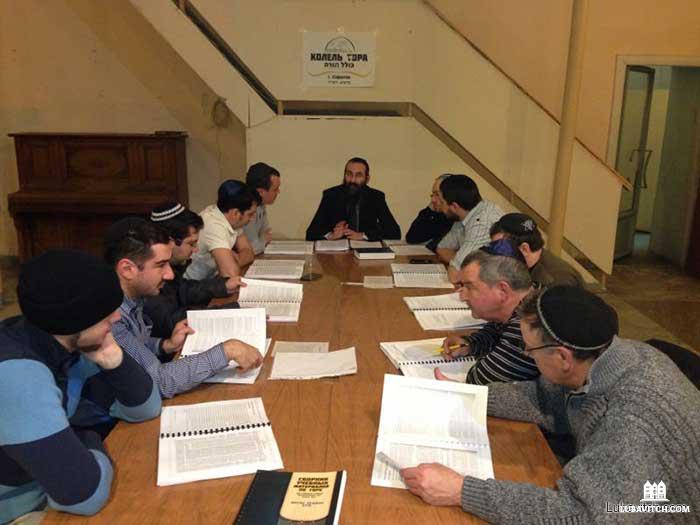 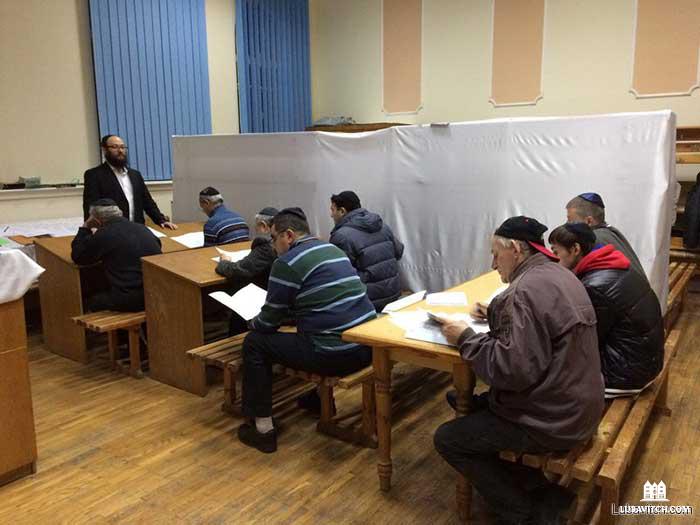 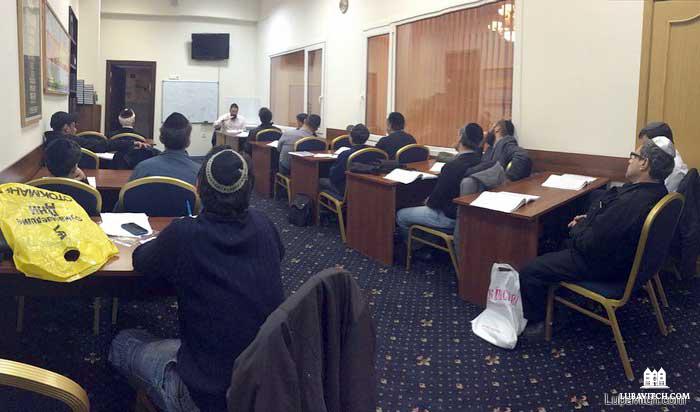 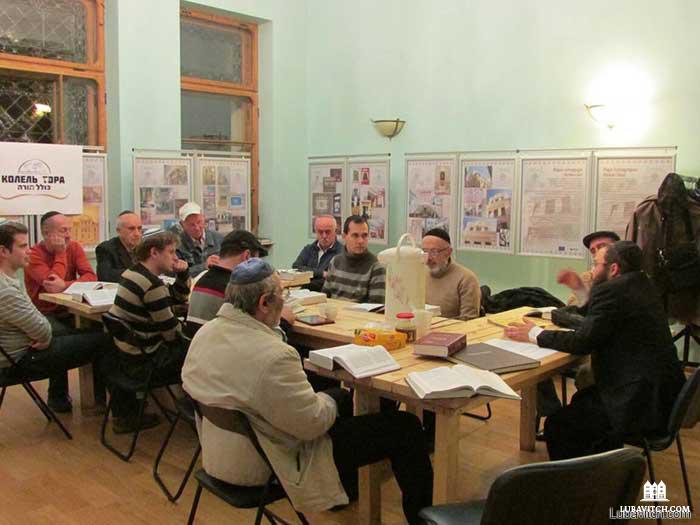 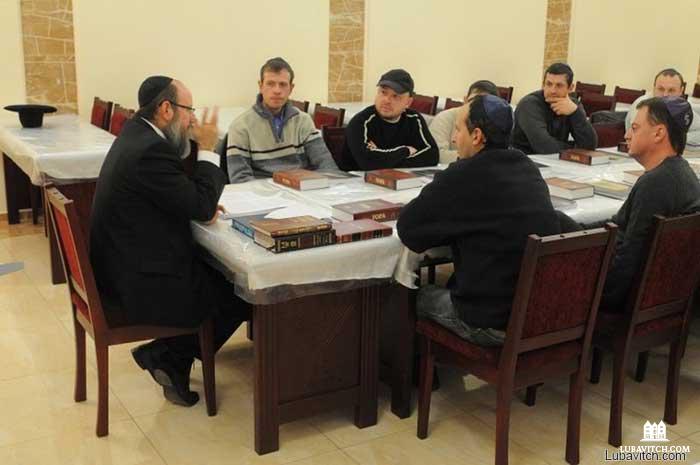 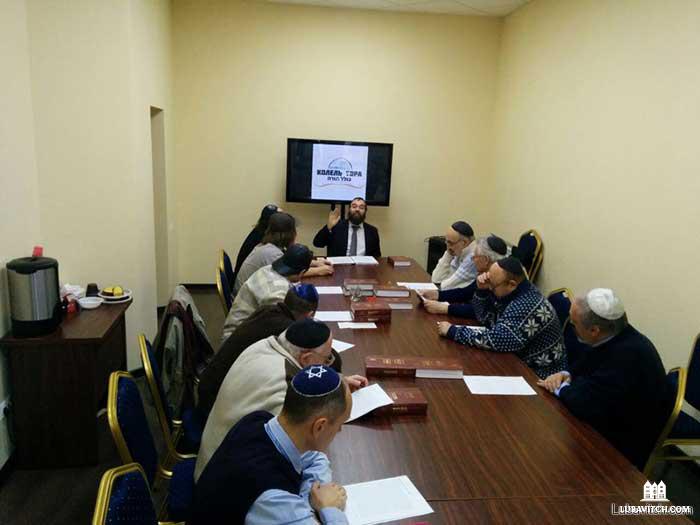 Twenty new academies of higher Jewish learning in the former Soviet Union opened their doors in the past month. The move spells a dramatic shift in the study of Jewish texts by adults since the communist revolution in Russia, in 1917, when Jewish learning went underground. The classes will be led by Chabad-Lubavitch representatives to their respective cities.

For Jewish adults who have matured since the fall of Communism, the new academies will open new portals to Judaic study. While many attended classes every so often, listening to sermons, others will be exploring Jewish texts, including Bible, Talmud, Jewish law and Chasidism, for the very first time.

The idea, says Ben Tzion Lipsker, director of Chabad Maor in St. Petersburg, Russia, and the initiator of the project, is to help these students gain textual skills.  “The goal is to encourage the students to attend daily, be totally involved in the study and thus inspire others in the community to delve into the Jewish texts.”

The streamlined courses are now available in locations in Russia, Ukraine, Latvia, Belarus, Uzbekistan, Kazakhstan and Azerbaijan. “The goal is to involve many more cities,” says Rabbi Moshe Weber, a Chabad representative in Dnepropetrovsk, Ukraine.

Participating students receive a nominal stipend. The project is sponsored by Meromim Chul, a foundation in St. Petersburg, Russia.