Life Sketches: A Rabbi and a Priest

Stories From Around The World 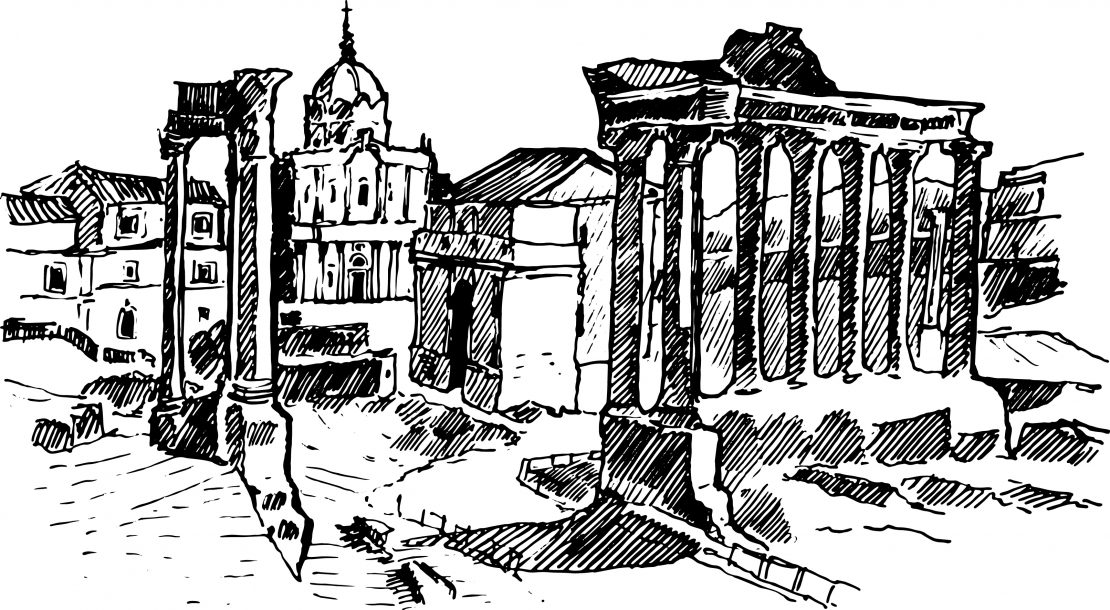 All News
By Yossy Goldman , Johannesburg

A Rabbi and a Priest…

So a rabbi and a priest walk into a bar. No, this is not a joke, it’s a true story. But it wasn’t a bar, it was a restaurant. The rabbi was me and the priest was from the Archdiocese in Johannesburg. The restaurant was in the heart of the Jewish Ghetto of Rome, and it was strictly kosher.

Some years ago I received an invitation from the Cardinal Bea Centre for Judaic Studies of the Pontifical Gregorian University in Rome to be their guest speaker. It was the 50th anniversary of Nostra Aetate which is when the Catholic Church began a new path of reconciliation with the Jews. Then, the Second Vatican Council said Jews should not be considered responsible for the death of the founder of their faith.

I was asked to speak on “The Impact of Nostra Aetate in South Africa.” On the panel would be my old friend Fr. Simon Donnelly, today serving in Rome among other things as an interpreter for the Pope.

Father Simon and I are good friends. That’s not to say that we don’t have our differences. There will always be unbridgeable gaps in our different theologies. But we are both believers. We both want to see a more moral world, a more sensitive and G-dly world where mutual respect and decency and peace abide.

In my speech I commended the Church for making significant progress in this area and encouraged it to continue on this path of reconciliation and respect. I spoke as a Jew, unapologetically. I spoke of Anti-Zionism as the new Anti-Semitism. I suggested that the Vatican could surely do more to support the cause of Israel, the only democracy in the Middle East.

As the son of a survivor of the Holocaust, I said that I’d like to hear Church leaders say aloud that, according their own teachings, they now recognize that the Jewish martyrs of the Holocaust, including my own family and well over one million pure, innocent children have a place in eternity. This, I argued, should actually be a natural outcome of Pope Francis’ recent pronouncement that there is no longer a need to evangelise us. Christians need to know that our Jewish souls don’t need to be saved by the Church.

When I told my 91 year-old Polish-born father, the sole survivor of his family now living in Brooklyn that I was invited by the Catholic University to deliver a speech in Rome he said, “Moshiach’s tzeiten!” [The days of Moshiach must be here!]

Rabbi Yossy Goldman is the senior Rabbi of the Sydenham Shul, and president of the South African Rabbinical Association.

Related Articles
View All
Lifesketches
Life Sketches: Tevye in the 99-Cent Store
I walked into the 99-cent store on Poway Rd. and noticed a man smiling at me so I gave him a big “Hello!”
Lifesketches
Life Sketches: Tefillin in the Eldridge St. Shul
This past summer, my wife and I and our 12-year-old daughter spent a few days in New York for her bat mitzvah. We love Jewish…
Lifesketches
Life Sketches: The Pushka in My Hand
Mark,* the father of a six-year-old girl, recently lost his wife. I listened silently to his heartbreaking story. Was there anything I could do for…
Get Inspiration to your inbox!
Newsletter
Join our weekly newsletter for inspiration and updates
Donate
Find Your Local Chabad Center
Subscribe
|
Log In
Chabad
About Chabad-Lubavitch
About Chabad Lubavitch
The Rebbe
Headquarters
Magazine
Magazine
News
News & Updates
In The Media
Impact
Social and Humanitarian
Social and Humanitarian
Education
Education
Community
Community