Lessons We Live With: Moshe’s Sheep

A lesson I heard years ago while driving around Texas, stuck with me when I moved to El Paso as a shliach. 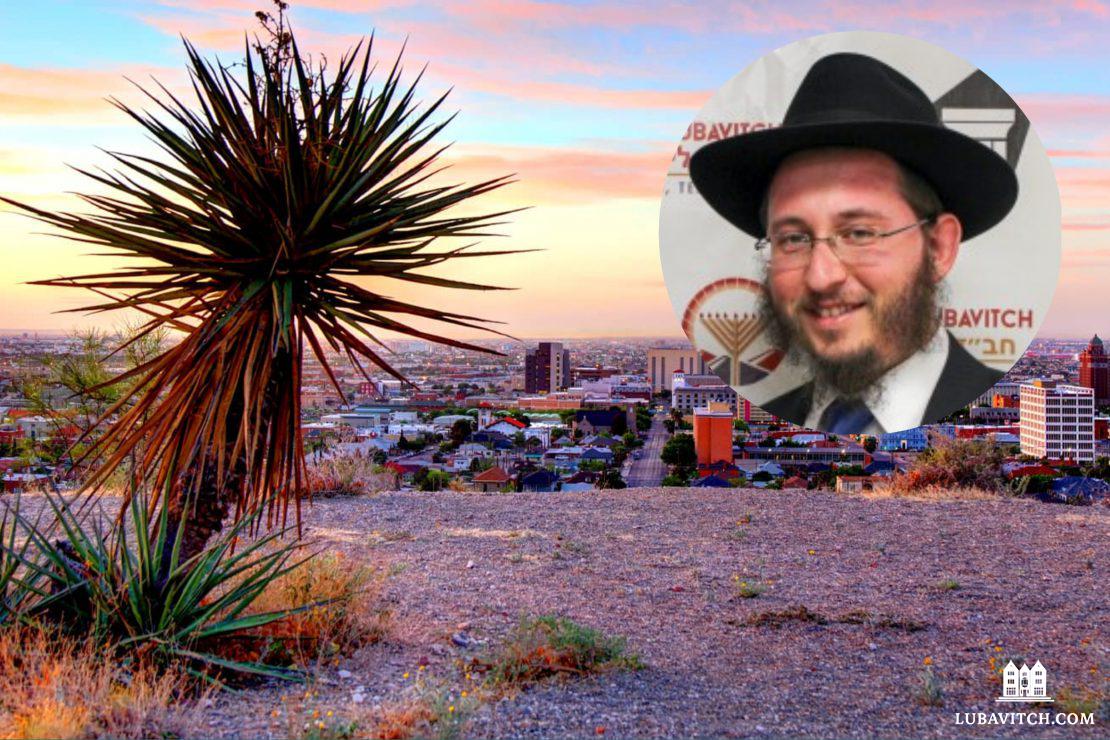 All News
By Rabbi Levi Greenberg

Ahead of Gimmel Tammuz, Lubavitch.com asked Shluchim to share a teaching of the Rebbe that informs their approach to shlichus, and their lives.

In the summer of 2005, I set out on a two-week tour of Southwest Texas with my friend Meir Kopel in search of fellow Jews as part of Chabad’s “Roving Rabbis” summer program. The program was established by the Rebbe in the early 1940s, sending rabbinical students all over the world to connect Jews with our glorious heritage.

Using El Paso as home base, Meir and I eventually arrived in the triangle of West Texas towns Marfa, Alpine, and Fort Davis without knowing what or who we would find. The handful of Jews we discovered were delighted to see us, and while driving up the 90 back to the I-10, we listened to a recording of a farbrengen (chassidic gathering) the Rebbe held in the summer of 1971.

In one of the talks, the Rebbe defined the ethics of Jewish leadership from an episode that occurred with Moses. Before becoming the iconic Israelite leader, Moses worked as a shepherd and one day noticed one scrawny little sheep went missing. He searched high and low until he found it standing next to a stream of water and returned it to the flock. At that moment he noticed the miraculous sight of a thorn bush ablaze without being consumed and as he approached to investigate, G-d spoke with him and sent him on a mission to free the Israelites from Egyptian slavery. The rest is history.

“This story illustrates how Moses was only granted the mantle of leadership once he displayed a tremendous dedication to even one single, seemingly insignificant, sheep,” the Rebbe explained. “This is what Jewish leadership is all about.”

It was a surreal and memorable experience to hear such a powerful description of the Rebbe’s raison d’être while serving as his emissaries to find “runaway” Jews in the Southwest Texas wilderness in the most tangible way.

To this day, eleven years after moving back on shlichus together with my wife Shainy to El Paso, this teaching from the Rebbe remains integral to our daily inspiration. While the big projects are exciting and essential, our proudest moments are the individual encounters and connections that embody the Rebbe’s “Moses-searching-for-the sheep” mission he entrusted to us all.