Lessons We Live With: An Infinite Reservoir 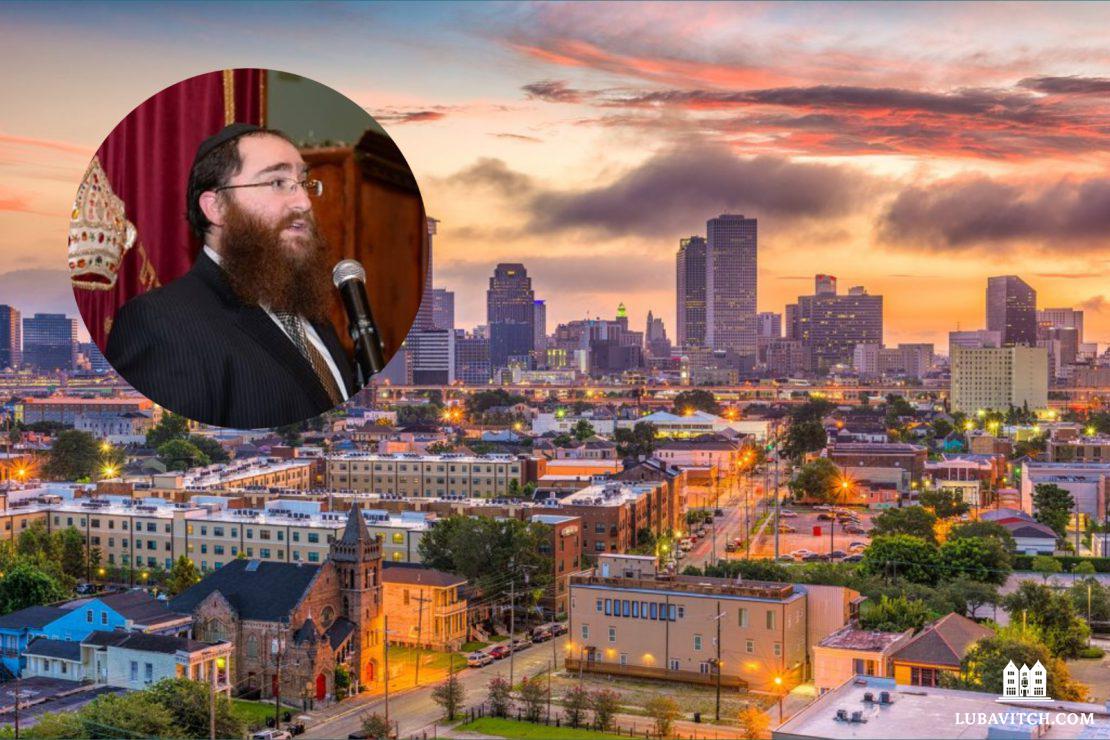 All News
By Rabbi Mendel Rivkin

Ahead of Gimmel Tammuz, Lubavitch.com asked Shluchim to share a teaching of the Rebbe that informs their approach to shlichus, and their lives.

Years ago, I attended an event with the late Chairman of the Conference of Presidents of Major Jewish Organizations, Richard Stone, a New Orleans native and family friend. We were reminiscing about his late brother David, whom I admired. We marveled at the fact that though David appeared to be a secular Jew, there were some deeply religious elements about him. Richard suggested that in the course of Chabad’s work we surely have the opportunity to witness many similar phenomena of a Jewish neshamah bursting through at unexpected times in unexpected people.

As I thought about Richard’s words it dawned on me that this is one of the unique ideas that the Rebbe taught. Most assume that there are two ways of looking at another person. The first, a superficial perspective, is seeing the other as they appear in the present, with all their failings. The second, a deeper perspective, is seeing the other for what they may become in the future. The risk of the second view is that the potential may never be realized. The Rebbe emphasized a third way. Seeing the person in the present, but as they truly are in their essence. The true core of a Jew is the essential bond with Hashem, which transcends time and circumstances. We must gaze deeply into the soul to recognize it. Once we do, we are witness to an infinite reservoir of holiness, spirituality, and goodness.

Approaching Gimmel Tammuz, we should reflect on the Rebbe’s inspiration and guidance, teaching us to look beneath the surface as we perceive people, history, current events, and the Torah. It is a proper time to consider how we are implementing the Rebbe’s vision of a good and G-dly world, which will be realized during the era of Redemption.