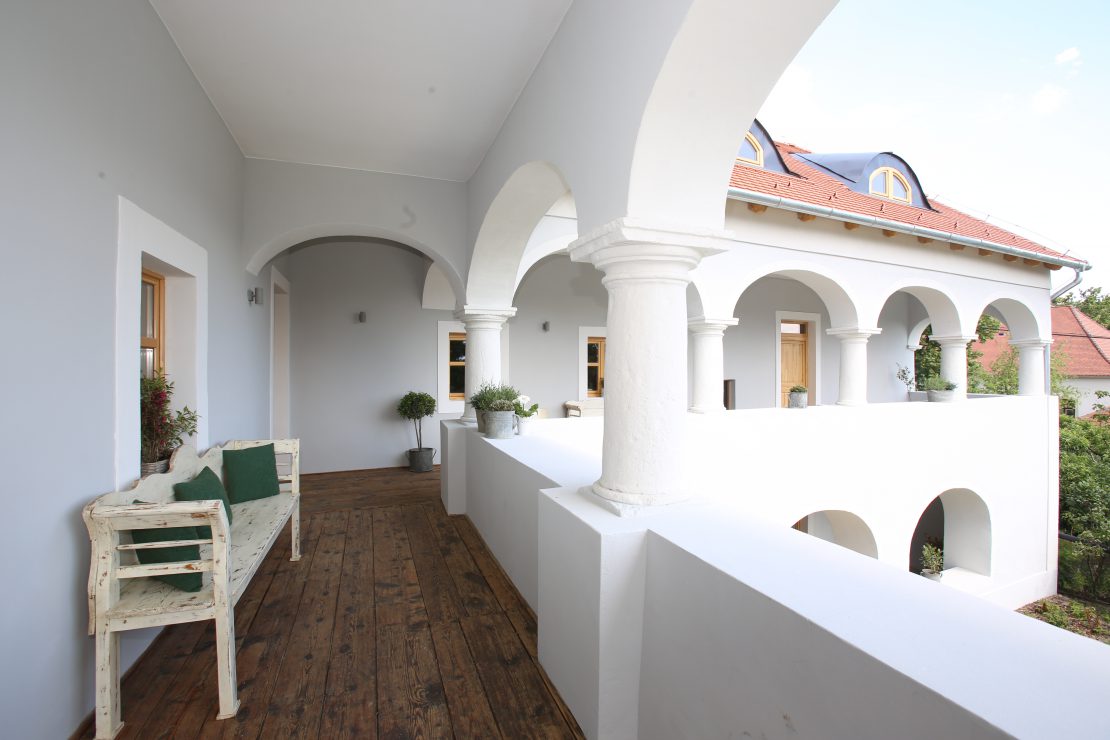 All News
By Rena Udkoff , Hungary

Hungarian-born Jewish children may not appreciate the rich background to their summer camp experience. An old synagogue in Mád that has stood empty and dilapidated for over seven decades will, come next week, serve as their camp base. Mád is a picturesque town 130 miles east of Budapest.

In 1944, hundreds of local Jews were locked up in that synagogue without bread or water for three days by German soldiers and local militiamen. The town’s community of 800 Jews, constituting nearly 30% of its total population, was wiped out. Its men, women and children were deported to Auschwitz.

Built in the 1770s, the Baroque style synagogue is one of the oldest surviving synagogues in the country, and one of the finest surviving examples of the unique Hungarian synagogue architecture. Attached to the synagogue is a three-story complex that once housed the rabbi’s home and yeshiva in Mád, where for over 150 years, hundreds of prominent Torah scholars pursued their studies in peace. 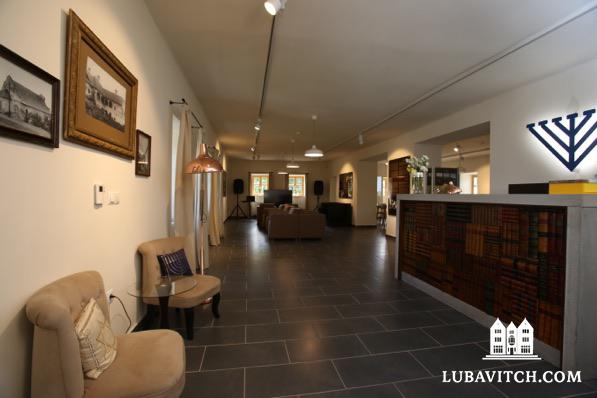 The Nazi Holocaust eliminated two-thirds of the nearly 1 million Jews who lived in Hungary on the eve of World War II. Today, there are fewer than 100,000 Jews among Hungary’s 10 million people. With 90% of the Jewish residents of Mád having perished in the war, the synagogue, the rabbi’s house and the land were appropriated by the state in 1952. While the synagogue building was left to deteriorate, the rabbi’s house was converted into apartments, which housed residents until the early 1990s.

Unused for 25 years, the synagogue was finally restored in 2004, and transformed into a cultural center showcasing Jewish life before the war. This year, through the efforts of Lubavitch of Hungary, the adjacent rabbi’s residence and yeshiva were finally renovated as well, reviving their role as a center of Jewish learning.

The remodeled building pays homage to its long history of vibrant Jewish life within this synagogue while serving the needs of a new generation of Jews seeking to connect. The building also includes a commercial kosher kitchen, guest rooms, lounge areas and a dining hall.

Beginning July 26, dozens of Hungarian-born Jewish children will once again run through the historic hallways of the former yeshiva. They will attend Shabbat service in a synagogue with a plaque commemorating its local Holocaust victims and sing songs of Jewish pride that the Nazis hoped to silence. 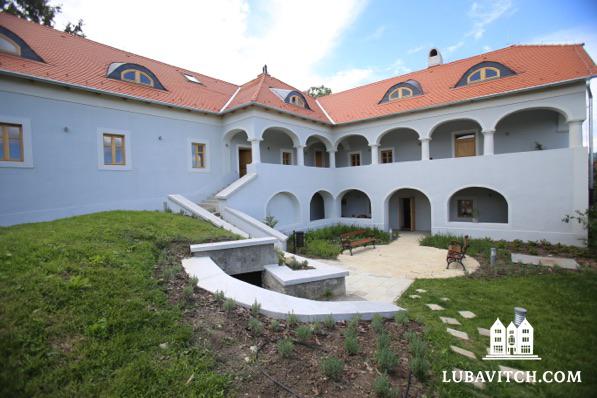 Devorah Hurwitz, Chabad emissary to Hungary and the Director of the Alef Kids camp, says that hosting a Jewish camp on the historic campus is particularly important.

“Openly identifying as Jewish is crucial for Jewish continuity, especially in Hungary where so many families hid their identity for so long,” Hurwitz explains. In the decades after the war many Jewish families destroyed their paperwork, and she has met dozens of Jews who first discover their Jewish identity in their 20s or even older.

Hurwitz looks forward to relocating the camp–previously on the shores of Lake Balaton–to what she calls a holy place. The camp, now in its fourth year, will be welcoming more than 60 campers.

“With our identity as Jews remaining such an important subject, it’s important for us to be able to go back to a place that was a vital part of the Jewish-Hungarian legacy.”

Giving the children the chance to connect to a place where Judaism was once so strong, “will be very meaningful for our campers.”