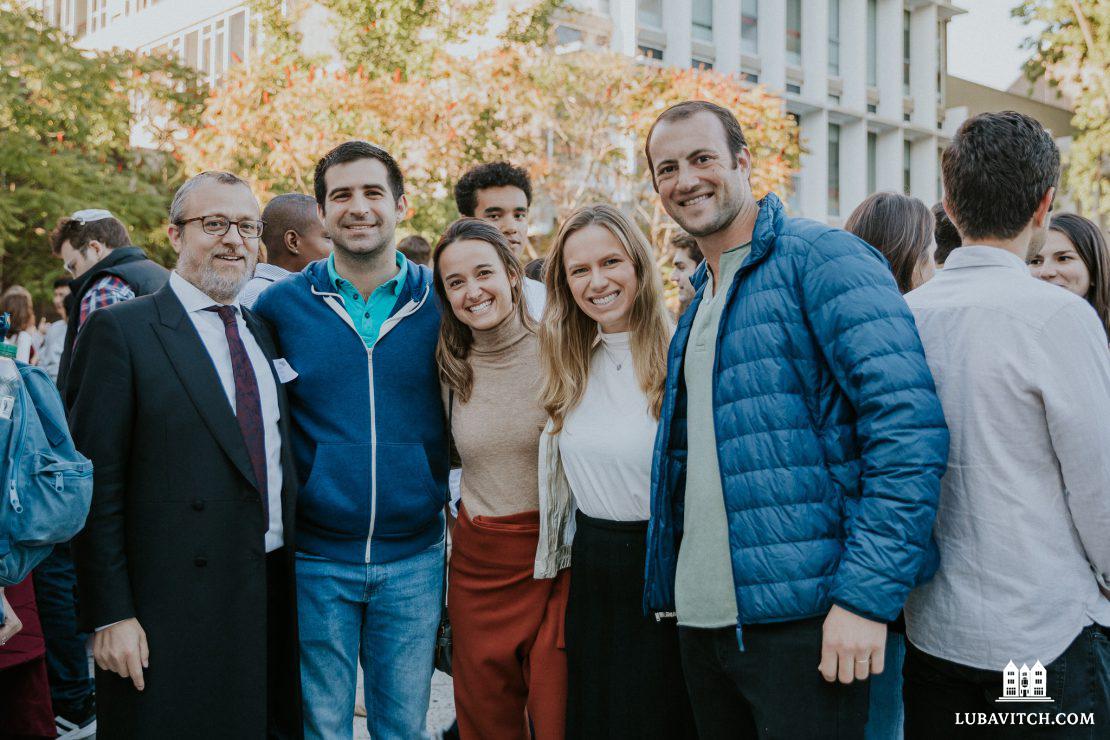 The gift will also fund the Dahan Fellowship for Jewish Leadership. The new fellowship, piloting this September, will nurture a new generation of Jewish leaders, to be known as Dahan Fellows.

The endowment will be formally announced Thursday, September 22, 2022 (26 of Elul, 5782), at the Symposium on Jewish Leadership, taking place at Harvard Business School, marking 25 years of Harvard Chabad. It will be followed by a reception and dinner in honor of the occasion.

The symposium’s panel will feature Jewish philanthropist, George Rohr, Founder and President of NCH Capital Inc, Alan Dershowitz, Felix Frankfurter Professor of Law, Emeritus, at Harvard Law School, and Ruth Wisse, Martin Peretz Professor of Yiddish Literature and Comparative Literature, Emerita, at Harvard University. All three panelists have had deep ties to Harvard Chabad since its founding. George Rohr served as founding Board Chair, and Professors Dershowitz and Wisse as its founding Faculty Advisors. The event will be moderated by entrepreneur and philanthropist, Omri Dahan, a 2001 graduate of Harvard Business School. It was during his time at HBS that he befriended Rabbi Hirschy and Elkie Zarchi, whom he describes as his “treasured spiritual mentors.”

“It’s a historic moment,” says Rabbi Hirschy Zarchi, “We are so energized by the Dahan Family’s gift and all that it will enable for generations to come. “With this gift,” Rabbi Zarchi adds, “Jackie and Omri will hopefully generate a conversation in Jewish philanthropy and inspire a model of elevated thinking of how to invest in the truly transformative work that Chabad does on university campuses around the world.”