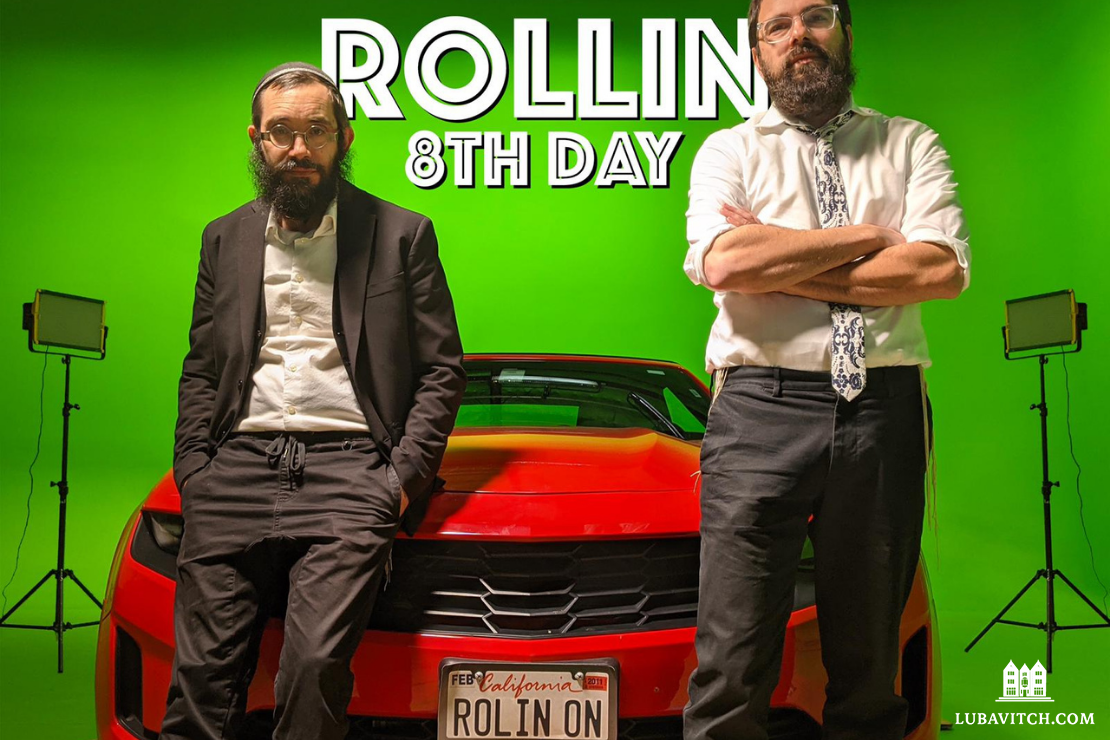 When the Chabad rabbi of Los Alamitos was feeling stuck some months ago, he wrote a song. “I thought about the Jews who came before me, who were also feeling stuck,” said Rabbi Shmuel Marcus. He and his brother Bentzi, otherwise known as 8th Day band, have released a popular single: Rollin. “It’s based on the words that Moses used to inspire the Jews to keep moving right into the Red Sea.” Marcus told Lubavitch.com, that he urges fans and listeners to heed the call of Moses and keep rollin’ on, even when confronted with challenges as daunting as the sea.

The song is garnering rave reviews. “This is such an excellent song and production,” said award-winning American singer and songwriter, Peter Himmelman. Listen to it on YouTube.

Related Articles
View All
Music
Wine, Torah, and Song
After years of intensive training and a brilliant debut, a budding opera star took a trip to Israel and finally found his voice. To Read…
Music
Popping Bottles With Intention
“I’m still popping bottles, but instead of popping them at a bar or nightclub, it’s at the Shabbat table. It’s the same hustle but with…
Get Inspiration to your inbox!
Newsletter
Join our weekly newsletter for inspiration and updates
Donate
Find Your Local Chabad Center
Subscribe
|
Log In
Chabad
About Chabad-Lubavitch
About Chabad Lubavitch
The Rebbe
Headquarters
Magazine
Magazine
News
News & Updates
In The Media
Impact
Social and Humanitarian
Social and Humanitarian
Education
Education
Community
Community