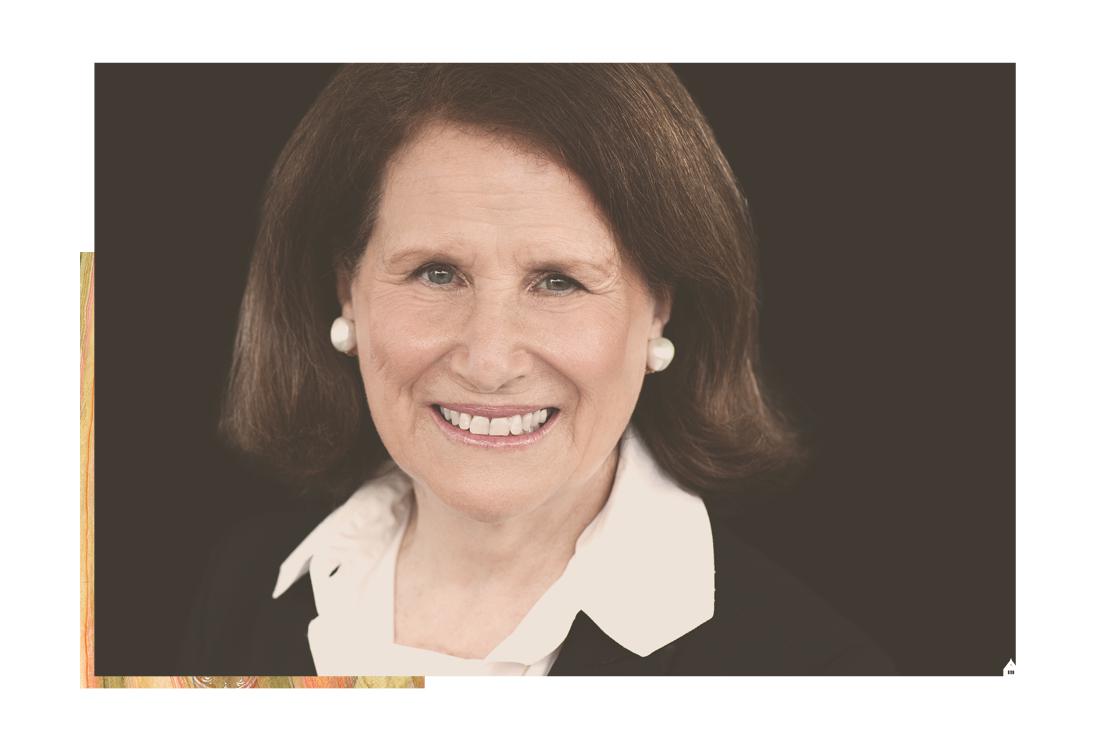 Back to Issue
By Diane Abrams

As the summer of 1970 approached, the end of the Vietnam War was in sight. The years of marches, legal battles, demonstrations, letter writing, and political activism were behind me. Although there was relief that the war was ending and my work was gratifying, there was an empty place in my heart. An anxiety I couldn’t explain. The community that had seemed so solid was splintering into thousands of pieces.

My friend Flo Kennedy received an invitation from friends in California to use their apartment for a few weeks, and she invited me to join her. I was more than ready for a change of scenery. Another friend of ours, Ginny, also came West for a few days. The apartment in San Francisco had a view of the Golden Gate Bridge directly out of the living room window.

Before I made the trip out West, someone mentioned to me that they knew a couple who had joined a farming commune. It was one of a number of experimental communities that had sprouted in Mendocino County north of San Francisco during the ’60s. His description of vineyards growing on the hills reaching down to the Pacific Ocean made Mendocino sound like one of the truly beautiful places in this country. Curious to see the commune for myself, I asked Ginny if she would be interested in going there with me. We headed north and arrived at four in the afternoon, having heard that visitors were always welcome for dinner. This commune was touted as an avant-garde spiritual outpost with members having decided to live simply, without the hypocrisy and materialism of bourgeois society. As we drove onto the grounds, we were impressed by the tepees and hexagonal igloo-type structures. We saw young people working the earth.

Ginny and I entered the communal dining room and were delighted by the aroma of freshly baked bread ready and waiting. It was time for the communal farmers to be called to dinner. One of the members ceremoniously took out a ram’s horn and blew loud blasts to call the rest of the group to the dining room. In response, people began filing into the dining room, and I experienced a jolt to my memory. The last time I had seen or heard the blowing of a ram’s horn was in a synagogue, on Yom Kippur. Though I had drifted away from Jewish life, I still appreciated the solemnity of that holy day when people are called to engage in introspection, take stock of their lives, and return to G-d.

When all of the diners were present, everyone stood, linked hands, and chanted, “Ohmm.” Once again, I was reminded of a tradition I’d grown up with — expressing gratitude prior to the beginning of a meal. The freshly baked bread stirred up the memory of my grandmother’s special Sabbath challahs that she baked for her family each week. These avant-garde people, I told myself, had sure developed a precise set of rituals for themselves.

As soon as I finished my fruit plate, I told Ginny I wanted to leave. Back in the car, I found myself mulling over what we had seen. I was not inspired by that hodgepodge of different traditions. Suddenly and clearly, I understood that rituals play a key role in transmitting a way of life as well as important values to future generations. Seeing the people at the commune trying to latch onto other people’s traditions in such a seemingly haphazard and desperate manner seemed shallow and pathetic. People cannot do without rituals, I realized, and if they reject their own, or didn’t have a set of meaningful rituals handed down to them, they would try to create their own. But I did have a family that handed down rituals and a way of life to me.

When I returned to Manhattan after that summer in California, in September 1971, I searched through the boxes stored in my parents’ garage and retrieved my grandmother’s two silver candlesticks, which she had left me upon her death. I tracked down photographs of my four great-grandfathers, put them in frames, and set them up on my desk. Although I had traveled far from my early connection to family tradition, the solid Jewish education I had received and the traditional home where I was raised made moving in this direction feel natural to me.

Friday afternoons, I would check the time for sunset — the onset of Sabbath and the time for candle lighting. Watching the sky as the sun began to set, a feeling of peacefulness would slowly descend upon me.

Diane Schulder Abrams is an attorney who taught the first Women and the Law course in 1969 at the University of Pennsylvania Law School and then at New York University Law School. An activist at the forefront of the fight for women’s rights in the 1970s, she has written about women’s rights and also about issues related to the Jewish community. After reading an article that she published about her grandmother in 1974, the Rebbe requested that she write more about her grandmother. Diane is now completing an intergenerational memoir titled My Grandmother’s Candlesticks: Feminism and Judaism.