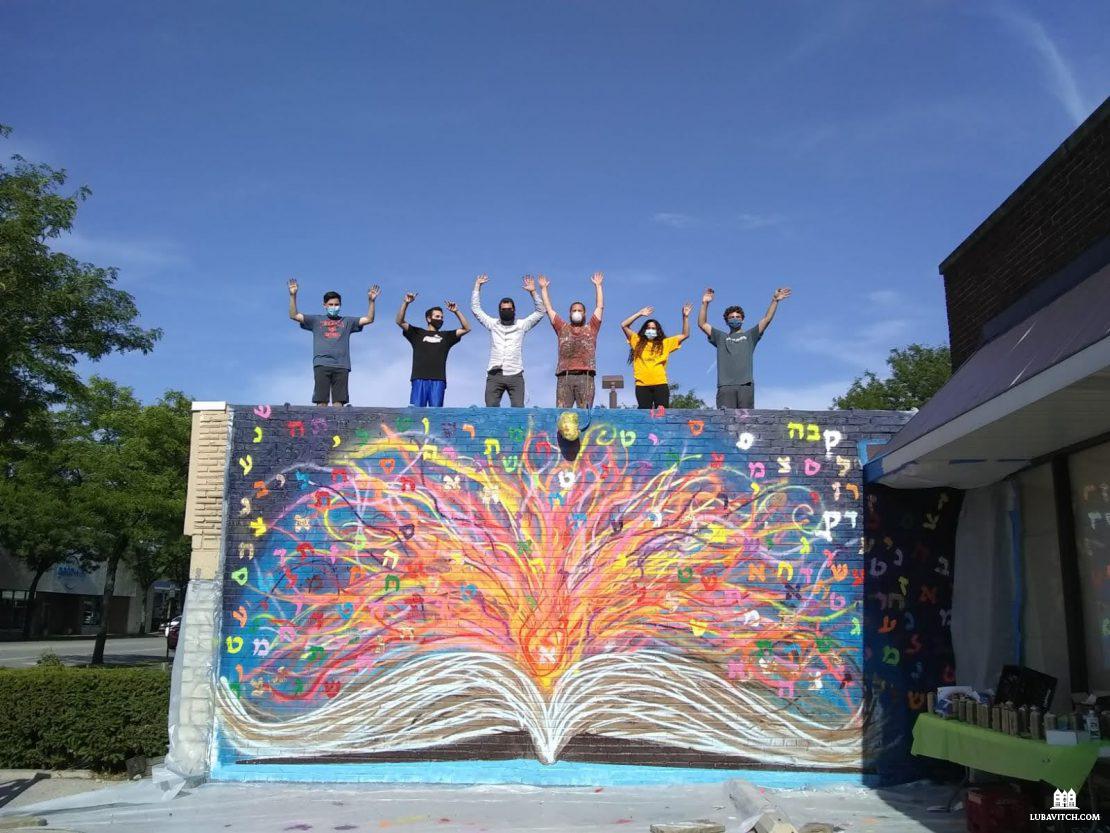 All News
Go to Photo Gallery
By Ashira Weiss