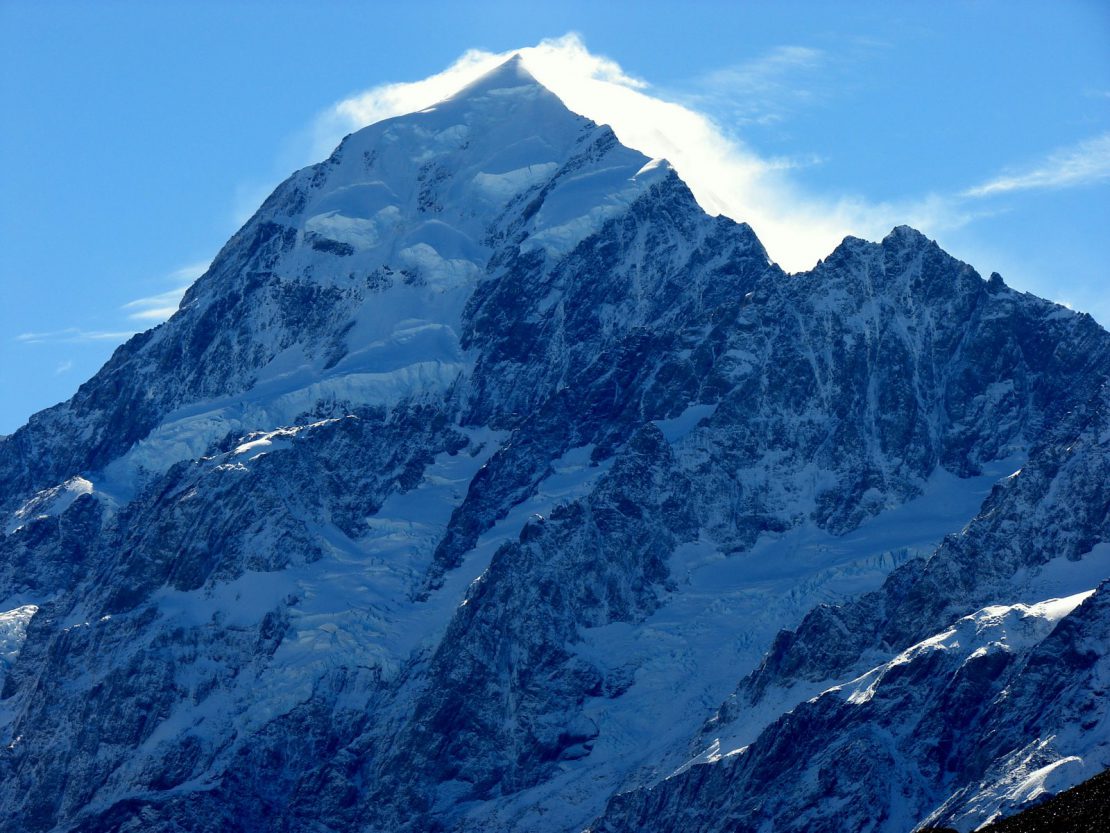 Mount Cook is the highest mountain in New Zealand

(lubavitch.com) The Israeli Foreign Ministry has confirmed that 26-year-old Israeli tourist, Ohad Dotan, was killed in New Zealand on Tuesday after falling from a height of close 200 meters at Cook Mountain. Aorangi Mount Cook National Park staff located his car near a known trail after he failed to sign out and the body was discovered in the area following an extensive search.

“The young man was hiking alone on a popular trail when he apparently decided to leave the trail, reached a dangerous area which is difficult to navigate and fell,” said Richard NcNamara, Department of Conservation area manager. “It’s unfortunate, a tragic event.”

The Israeli embassy in Canbera teamed up with Chabad of Christchurch’s Rabbi Mendel Goldstein to work with local officials in their search and subsequent investigation, including verifying the young man’s identify.

“He was friendly with several of the Rabbinical students here and was planning to come back for Shabbat,” said Rabbi Goldstein. “"We're devastated. My heart goes out to his family and friends."

Shlomo Simla, a Rabbinical student in Christchurch, knew Ohad well. “He had been in town for a few days, met up with friends and then went out hiking. He was a great guy who loved the outdoors and New Zealand’s beauty.”

Rabbi Goldstein is overseeing the Jewish ritual needs of the body which includes working to prevent a routine autopsy which is opposed by Jewish law.

"I've strongly advised the authorities against a post-mortem examination. It should be avoided, especially since foul play is not suspected."

While New Zealand law requires a formally lodged complaint by the victim’s family to prevent the procedure, final determination is up to the coroner. As of today, local police were saying that a post mortem was likely to take place tomorrow morning.

Ohad is survived by his parents and two sisters. He was two months shy of his 27th birthday.