A Path Out of Poverty and Into Jewish Service

Chabad in Odessa making a difference with orphans that will last a lifetime. 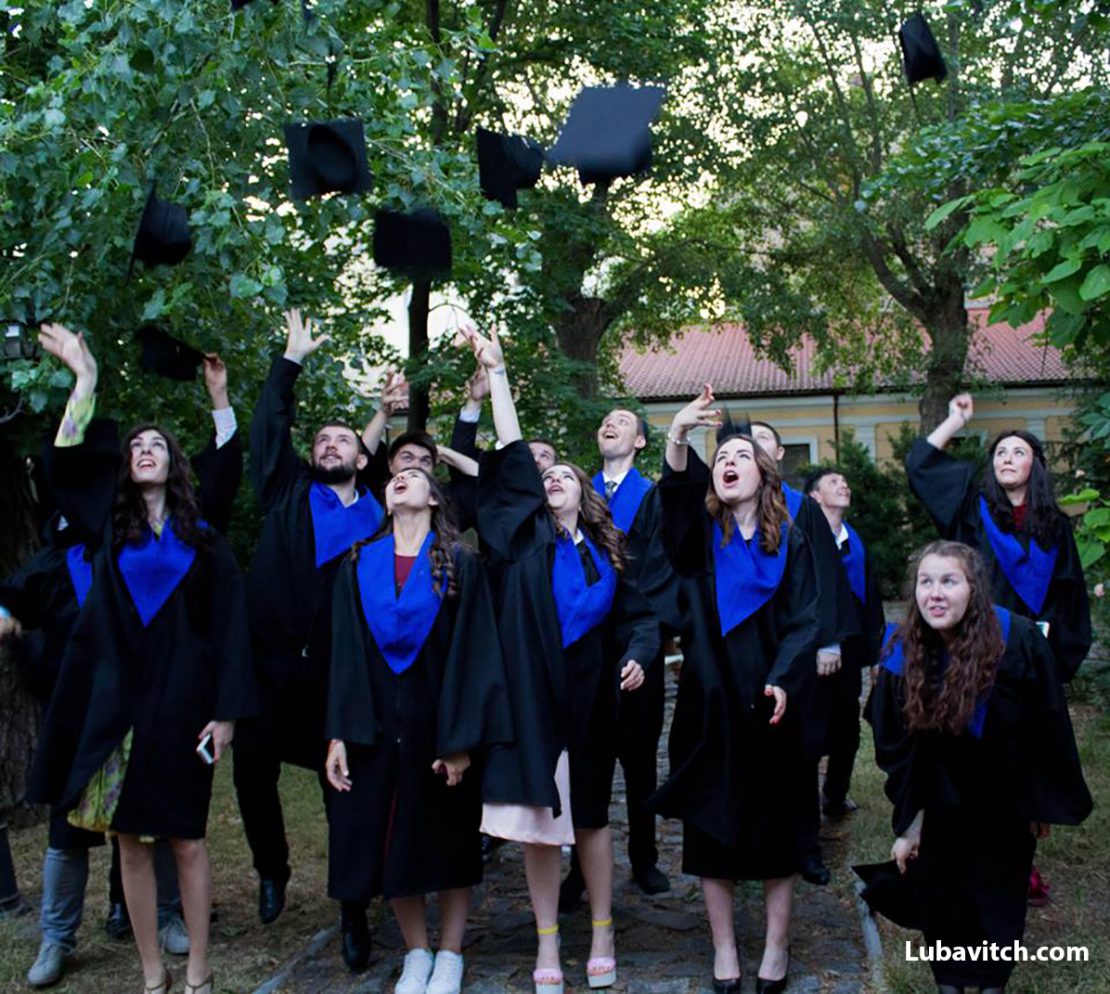 Fifty students from Odessa and abroad currently attend Chabad’s Jewish University in Odessa. The Jewish University is the only institution of higher learning in the region where students can earn accredited bachelor’s and master’s degrees in business, law, and humanities while also engaging in Jewish studies.

Tuition, including room and board, is paid for by the Odessa Jewish community. A comparable degree could cost up to $3,500 a year at a public college in Ukraine, a price that is unaffordable for most. The Jewish University networks with three prestigious Ukrainain colleges, and degrees are granted jointly by those institutions.

For many, the community-funded program is their only hope for a better life. Not only does the university offer degrees, they also assist graduating students in securing jobs through connections with the Jewish community. Rivka Bendetskaya grew up in the small town of Zaporozhye, Ukraine, where she attended the local Chabad school. Her non-Jewish father was a day laborer and her mother worked up to seventy hours a week. There was barely sufficient money to cover the family’s basic necessities. At sixteen, Rivka moved to Odessa to attend the Jewish University where she is now pursuing a degree in business management. She says she loves her studies, particularly her classes in Judaism, and is looking forward to starting a career in managing programs for Jewish youth in Ukraine.

The financial strain that has affected Mishpacha and Odessa’s other Jewish institutions has also impacted the University, especially its ability to financially support its students and faculty. “The students used to receive a monthly stipend for living expenses,” says Evgeni Bronshtein, the Dean of the Jewish University since its founding twelve years ago. “Our lecturers received bonuses. Now, we are struggling to keep our best professors.”

Despite the current financial hardships, Bronshtein and Bendetskaya both recognize the significance of a Jewish University in a country where anti-Semitism has at times barred Jews from receiving an advanced education. Here, Jewish students are free to follow their life paths. 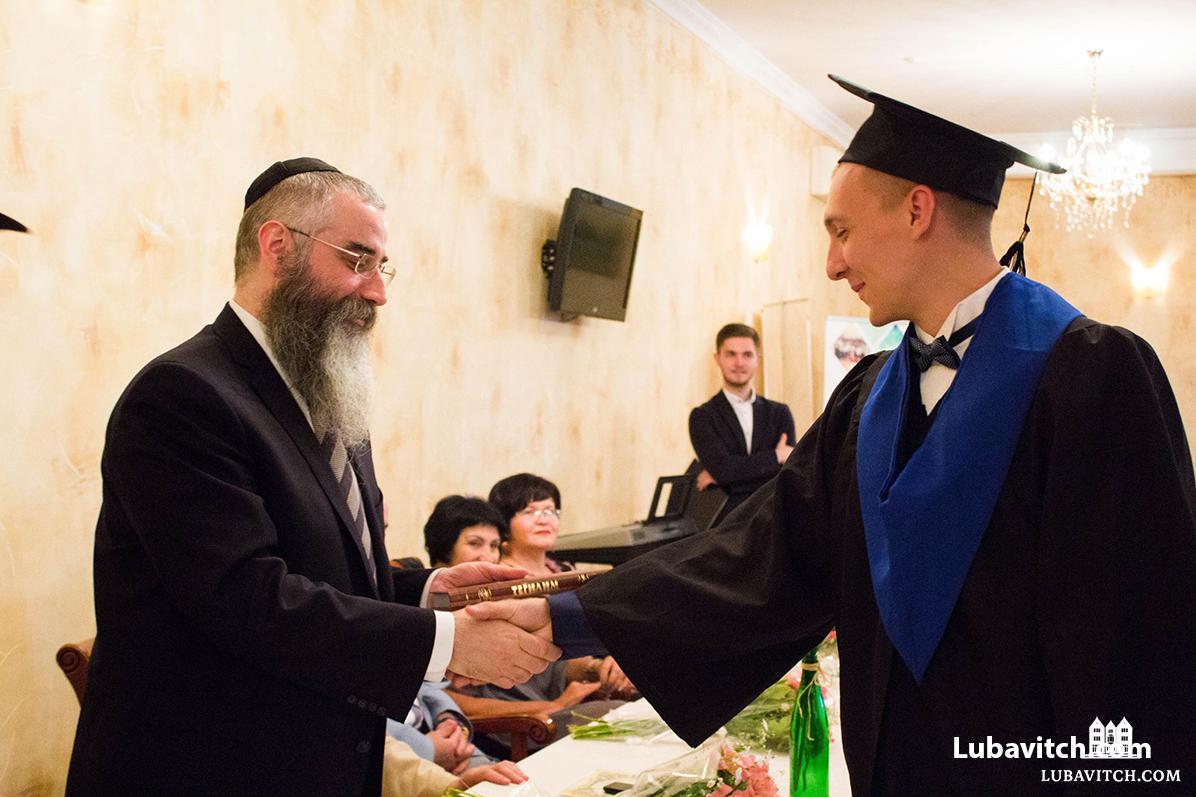