A First for Sukkot in Shanghai

Permission granted to import the Lulav and Etrog 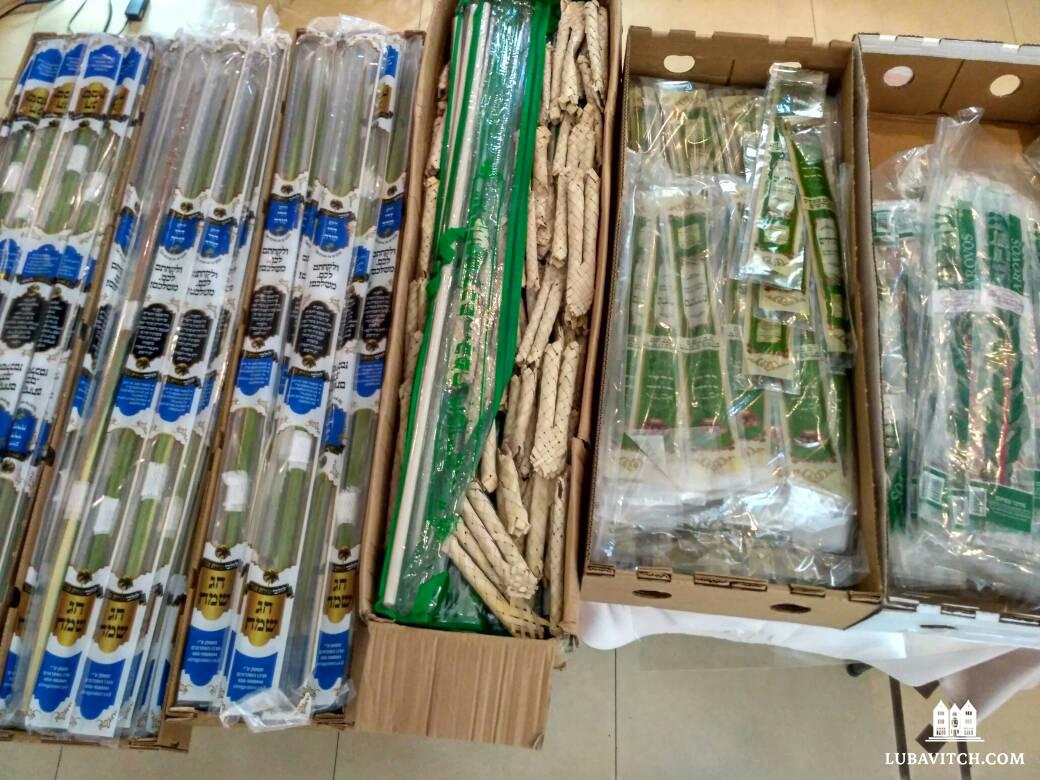 Rabbi Shalom Greenberg has celebrated Sukkot in Shanghai every year since 1998, but this year’s the first that he’s been able to legally import the traditional arbaah minim—four species—into Mainland China.

“In countries with big Jewish populations, it’s easier to import the species,” the rabbi explains. “Here in China, we never had a big enough community to warrant governmental permission.”

Like those in other countries, regulations in China prevent the importing of foreign produce unless they pass strict inspections. The four species, which consist of an etrog (citrus fruit), palm frond, and branches from myrtle and willow trees, posed a problem.

As the Jewish community in Shanghai grew and more people were celebrating the Jewish holidays, “we were running out of options.” While the past nineteen years have seen an array of “creative alternatives,” Greenberg knew something had to change.

Whereas most people only begin thinking about the high holidays a few weeks in advance, the Greenbergs had to think way ahead—six months ahead, to be exact. And while Greenberg has experience importing religious items into China—he does it every year with a shipment of matzot before Passover—this was a unique challenge.

Representatives of the religious bureau in Shanghai were kind but firm. “We were told we needed documentation, something more tangible to prove that we needed the plants for religious purposes only,” the rabbi explains.

At Greenberg’s request, a Chinese professor of Jewish studies came to the rescue, providing a written statement in Chinese explaining the ritual. The document was then reviewed by the bureau and approved, but the process was far from over.

It’s a week before Sukkot, and one hundred sets of arbaah minim have made it to Shanghai. Community members are overjoyed.

“Every step of the way, this could have been rejected for some technical reason,” muses the rabbi. “The government wants to make our life here as foreigners a more comfortable one,” he says gratefully.

To learn more about Chabad of Shanghai, visit www.shanghaijewishcenters.com.