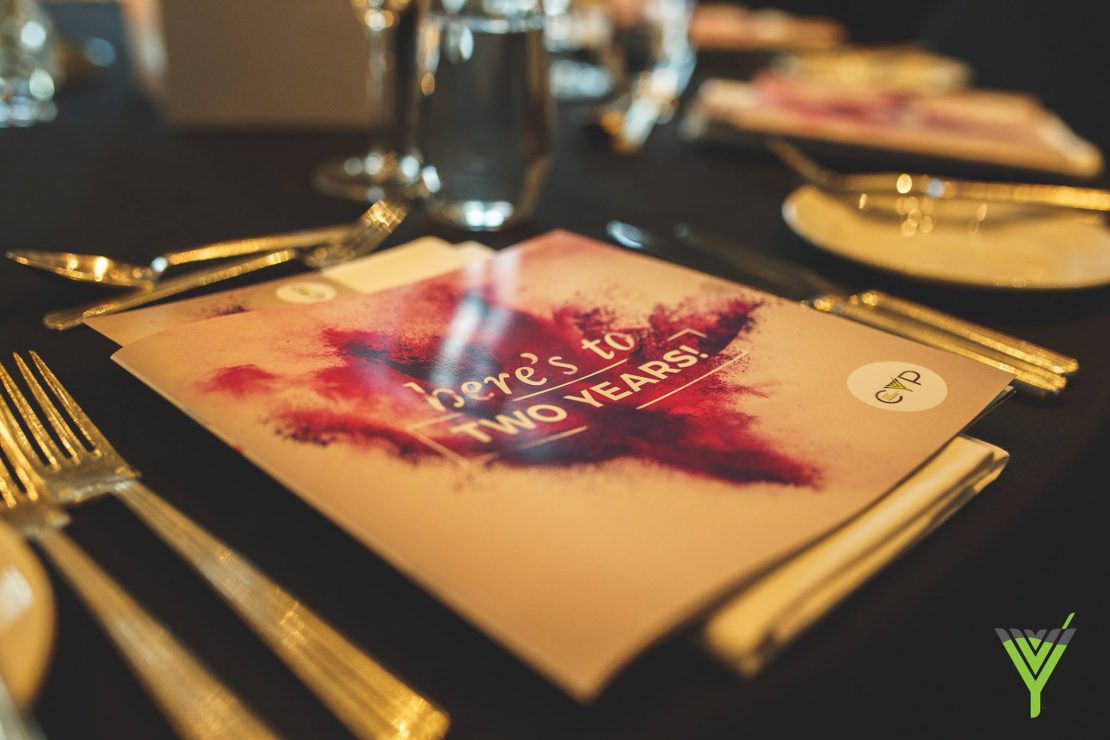 Chabad Young Professionals of Melbourne celebrated their two-year milestone this week with a gala at the River Room in the chic Crown Towers downtown. Members of CYP were joined by friends, supporters, local rabbis and community leaders as they marked another successful year of a fledgling organization with their first annual gala.

CYP aims to improve and expand “the business, social and spiritual lives of Melbourne’s young and Jewish 20’s and 30’s,” by building a community of like-minded individuals. Weekly ‘Drink and Think’ parsha classes, Shabbat dinners, business lectures and networking events draw CYP members who hail from all different backgrounds and affiliations.

In his keynote address, Mr. Hillel Fuld, Israel’s pre-eminent tech-marketer and startup adviser gave an insider overview on the scale of Israel’s tech and startup boom and where it is headed.

While in Melbourne he also headlined the opening event for the Jewish Business Network, a sister program to Melbourne’s CYP, aimed at creating a quality business network and mentorship opportunities within the Jewish Community.

Dr Osher Freilich and Mr Daniel Lewi who have both been major pillars of support for CYP over the last two years, received the Young Leadership Award.

CYP Melbourne is one of over 80 active Chabad Young Professionals chapters operating in major cities around the world.