When the Taps Run Dry 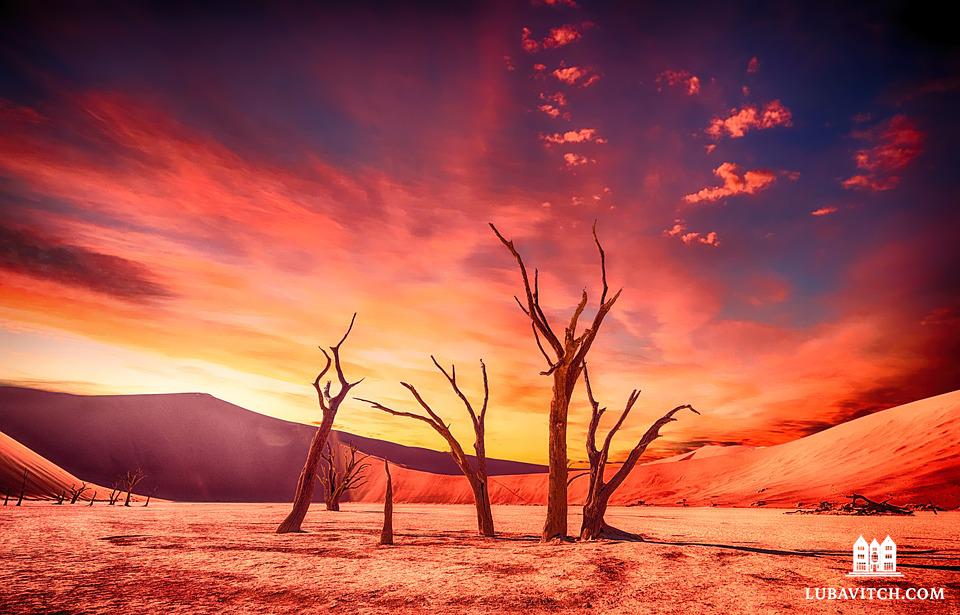 Like she does every year, Sara Wineberg hosted a traditional Tu B’shvat seder for the women of her Cape Town community. Over glasses of wine and an array of Israeli fruits, 22 ladies discussed the ways in which the four seasons represent personal growth. They recited a prayer for a beautiful etrog, traditionally said on the New Year for the Trees, to herald a strong harvest.

Then, together, they said a collectively meaningful prayer. For rain.

Cape Town, South Africa’s second largest city, is facing a drought so severe that city officials are planning to turn off all water on April 12. After three years of insignificant rainfall, and during the worst drought here in a century, the city’s reservoirs are expected to sink to 13.5 percent capacity. When this happens, on Day Zero as it’s called, taps in all private and commercial buildings, except for hospitals, will be turned off. Residents will need to line up at stations throughout the city to collect their limited water ration.

Dire restrictions have been placed on water use in the hopes that conservation will push off Day Zero until winter’s rains will fall. Residents are allowed to use 50 liters, approximately 13 gallons, of water per day. (To put that number into perspective, the average American splashes through 98 gallons daily.) Water in public areas and bathrooms has been replaced with hand sanitizer. Bottled water can’t even make its way into stores: it’s snatched straight off of delivery trucks.

Wineberg doesn’t remember the last time her kids had a normal bath. They’ve been bathing in a bucket, one after the next, using the same water. Adults have quick showers over a bucket so that all water used (from laundry and teeth brushing as well) can be saved for flushing the toilet when necessary. “If it’s yellow let it mellow,” is the local catchphrase: a single flush uses five liters of waters, enough for one person to survive for five days. Children bring their own drinking water to school each day and have recently started carting enough to flush toilets there as well. 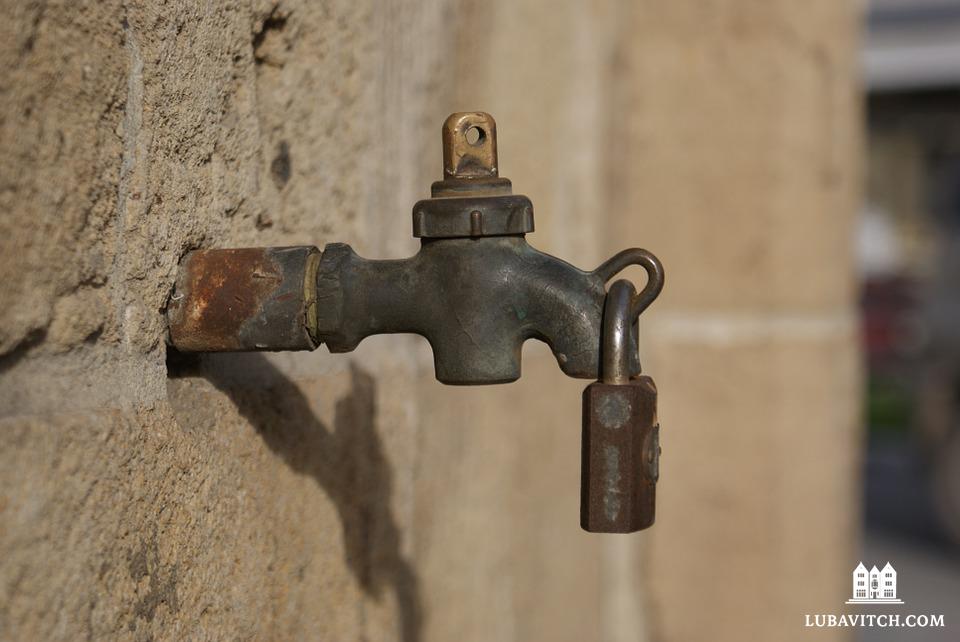 When she entertained last Friday night, Wineberg set the table with disposables, a first. In a city where conservation is valued and help is affordable, the Winebergs have only always used china and glasses. But now, dishwashing water is just too precious. Before ritually washing their hands for bread, her husband, Rabbi Dovid, urged everyone to “go easy with the water.” A permanent plug, recently installed, collects all the used water to be recycled.

“Wherever I go, it’s just panic, panic, panic,” notes lifelong Capetonian, Ingrid Dean. “There’s no other topic of discussion. How do you maintain health standards when you can’t flush a toilet? When you can’t do your washing? Come Day Zero, there will be 200 stations to queue up to get your 25 liters of water. But even if you do manage to get the water, how the heck do you carry that back five kilometers to where you live or where you parked your car?”

“The hope is that if everybody complies and uses as little water as necessary now, we can avoid Day Zero for as long as possible and please G-d some rains will fall,” the elderly Dean says.

To help people like Dean, Wineberg and her husband are creating a communal volunteer action plan. Chabad’s representatives here hope that seniors with family elsewhere in the country, will temporarily relocate to safer grounds. The Winebergs, who are the community leaders of the Marais Road synagogue, are pairing up those who cannot leave with families who will take on the responsibility of collecting and delivering water to them.

“My kids think this is an adventure,” Wineberg says of her children’s new bath routine. “And even though it’s gross, it’s teaching them to appreciate what we have, that water, like everything from G-d, is a precious gift.”