When Friendship Isn’t Only For Kids: The Circle Expands to 21 Plus 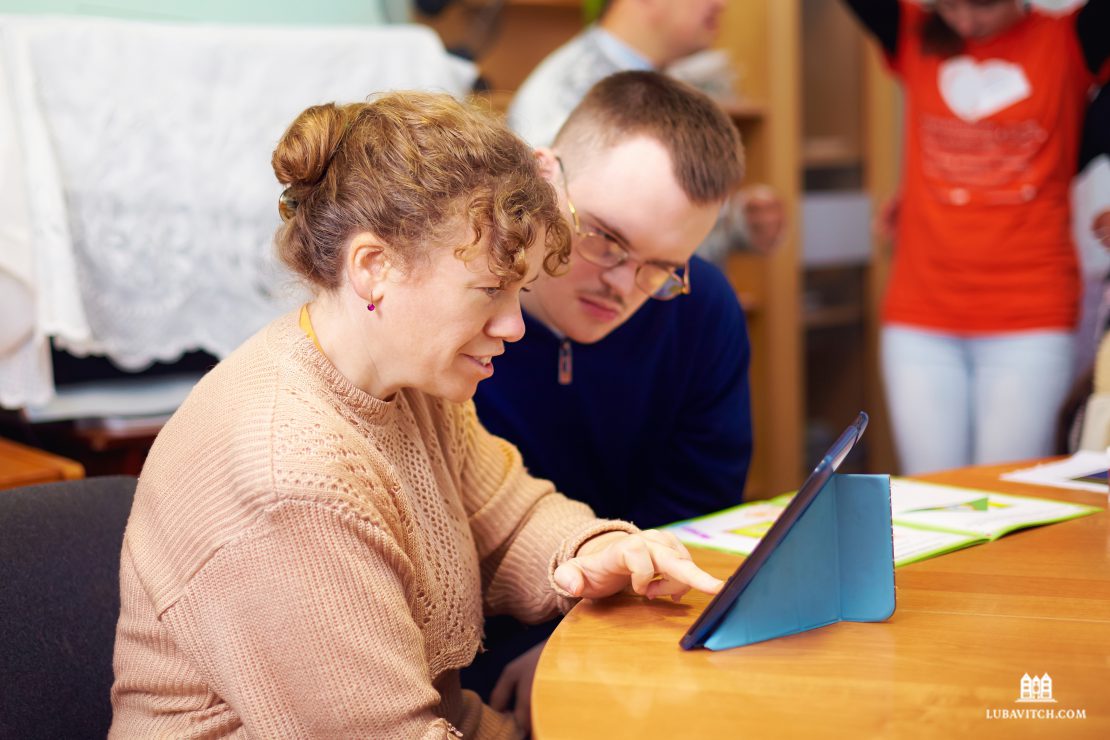 Ari Cramer has the distinction of being the Bay Area Friendship Circle’s original participant. When Nechama Levin founded the Palo Alto organization in 2003, five-year-old Ari was the first child with special needs to walk through her doors.

According to protocol, and precedent, the twenty-one-year-old should be aging out of the program now. But to his great satisfaction, the second stage of his Friendship Circle journey is only just beginning.

“There are not many options for my son, at twenty-one,” says Ari’s mom, Mindy. “For someone with his intellectual disability, it’s hard to make friends. And, granted, his mental capacity is younger than the average adult. But he is a young man and having a connection with peers his own age is so important.”

Nechama, now Schusterman, and her husband Rabbi Ezzy are expanding their popular programming to include an underserved population: adults with special needs. Most educational and social opportunities generally fizzle out at the legal age of adulthood, leaving many high and dry.

“After graduation, young adults phase into a melting pot with little to do and are often underserved,” explains Rabbi Schusterman. “We want to engage with them and allow them to stay active in the Jewish community in a meaningful way.”

Friendship Circle for adults, which piloted this past year, will provide monthly opportunities for social and educational engagement for adults between twenty and thirty-five. The bi-weekly programs will include trips, holiday functions, and creative activities. Aside from a more mature bent, participants will have a say in choosing and planning their slate of programming. Like its parent organization, each participant will be paired with an adult volunteer with on-site therapists facilitating.

“We cater programming to our older demographic by planning fun and age-appropriate activities that teach living skills and foster independence; all while providing friendship and mentorship in a natural social environment,” explains Marissa Hacker, the organization’s program director. Friendship Circle’s premise is that all people need friends. With this expansion, the Schustermans plan to pair adults with adults, some who also served as volunteers as teenagers and others who are joining from local colleges.

Rabbi Schusterman says that the local Friendship Circle, which caters to eighty-five children, will now be able to focus on each age bracket more effectively. “All people, regardless of their abilities, have value and meaning individually and in a group,” he stresses. “We are here for them.”

Though Cramer finds satisfaction in his food services job at nearby Google and as a gold medal golfer at the American Special Olympics, his mother doesn’t discount the tremendous value Friendship Circle represents. “He has a connection with others. He is involved in the Jewish community. I like to say that we won the special needs lottery.” 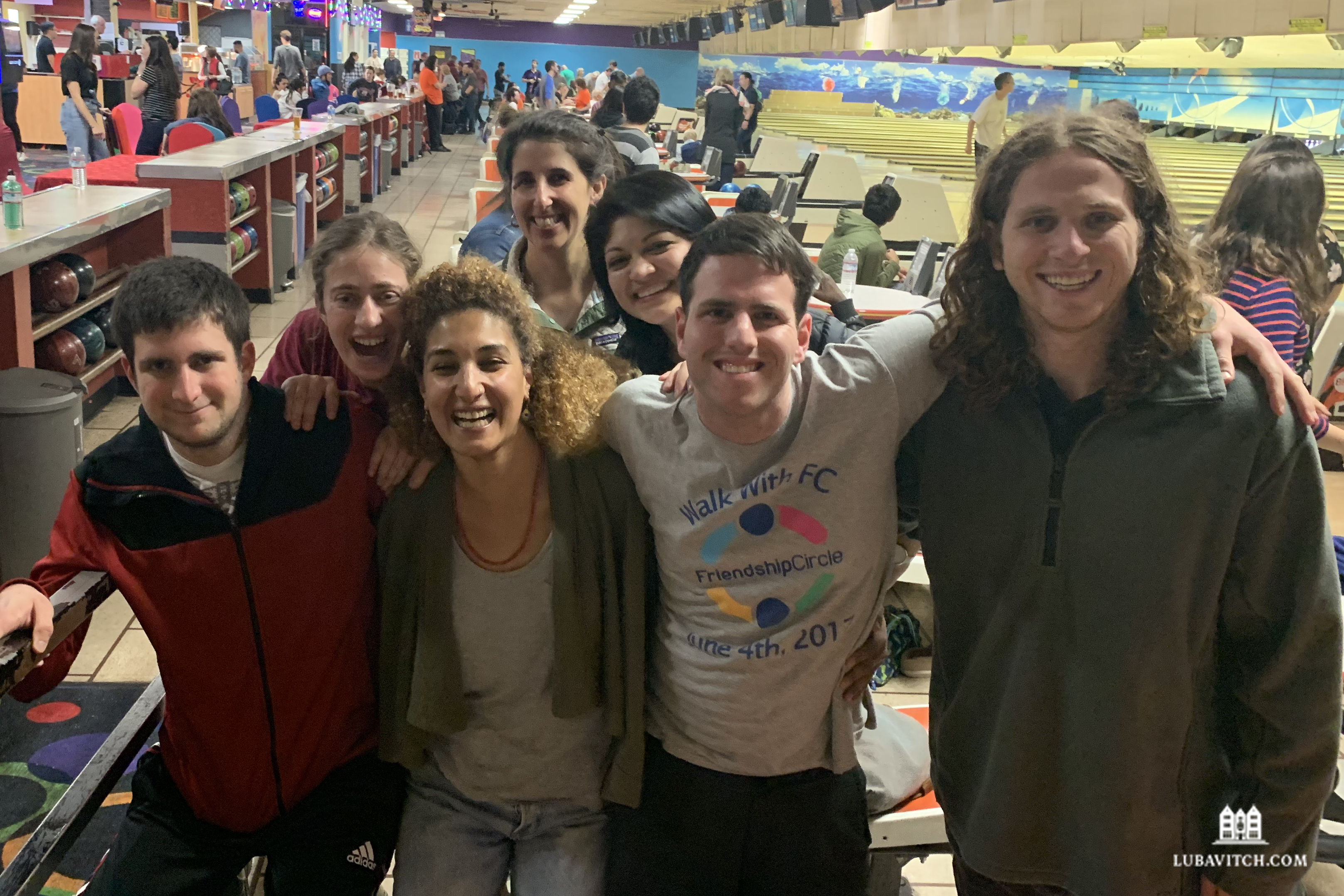 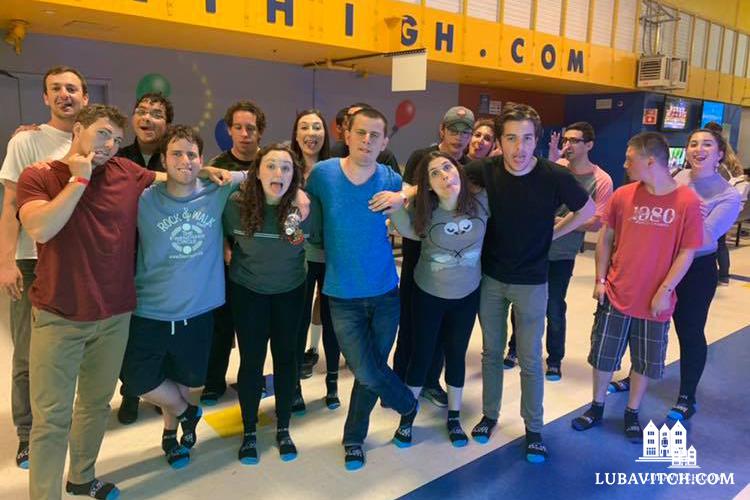 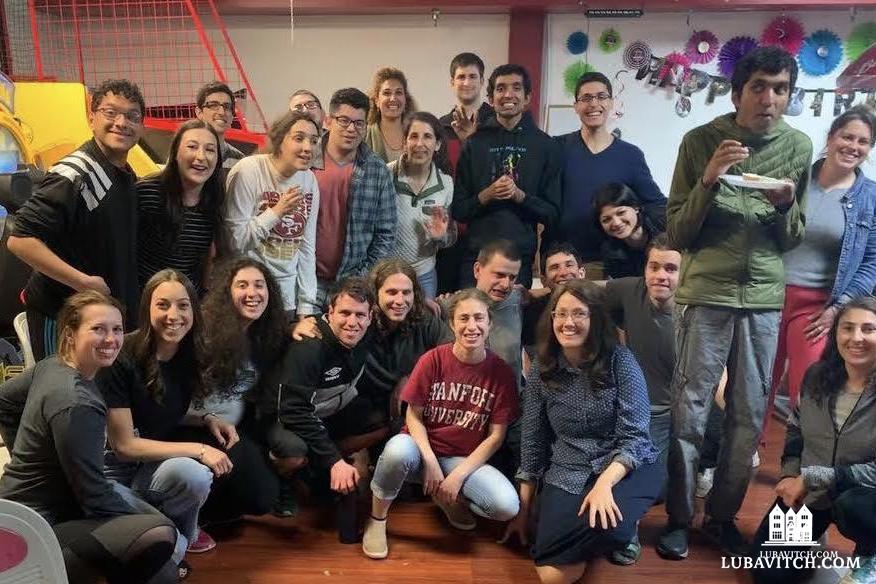