We Used To Call It A Mitzvah 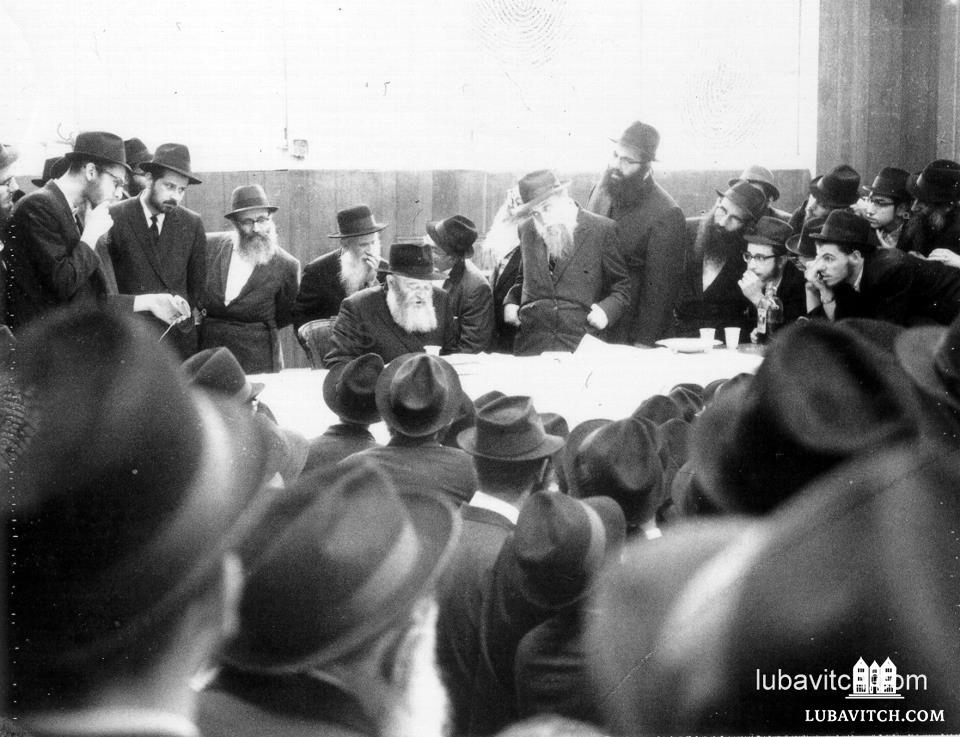 There is no remembrance of former things . . . And I hated all my labor wherein I labored under the sun, seeing that I must leave it unto the man that shall be after me. And who knows whether he will be a wise man or a fool? Ecclesiastes 2:18

The other day I heard someone say Chabad was “a humanitarian Jewish organization.” I cringed. She had just come from an event promoting a “groundswell of transformative social good.” One of the stage props was a larger-than-life photo of the Rebbe.

The Rebbe was being honored on a platform of social goodness. Many know his emissaries as the rabbis who run “relief centers” around the world. Who hasn’t seen photos of them wading through floodwaters, throwing out lifelines and handing out water bottles when tornadoes and tsunamis strike. Why carp?

It’s true that among everything else they do, the Rebbe’s shluchim do these things too. The preponderance of goodness and kindness that Chabad has generated around the world cannot be gainsaid. It’s made Chabad a household name, and its representatives the go-to people for anyone who needs help anywhere in the world.

Maybe it rankles because those of us who experienced the Rebbe in his lifetime feel protective of his vision, and to think Chabad a humanitarian organization seems a misunderstanding of his legacy. It’s now 22 years since the Rebbe’s passing, and as Chabad evolves its model to meet Jewish life in the 21st century, we want to ensure its integrity and prevent misconceptions about our core identity.

When I was growing up in the 1960s, most of the Chasidim were Russian immigrants. (Back then we all called it “Lubavitch” after the town in Russia where the movement had begun. We called ourselves “Lubavitchers,” and the first centers that opened—in London, Melbourne, and Minnesota—were named “Lubavitch Houses.” Chabad-Lubavitch World Headquarters was simply “770.”)

The people in our neighborhood were mostly survivors. We could see that their suffering and loss were personal to the Rebbe. When he alluded to the world that had gone up in flames, his Chasidim felt his pained breath. We sensed pathos in his desire to revive from the smoldering ashes. Things would get better for the Jewish people, he promised. He would stop at nothing so that Jews no longer hide in fear. We will be proud. We will even sing.

As the second generation adapted, it lost some and gained some. But the Rebbe taught us to hold fast to our Yiddishkeit—a word that had precious resonance. He made us proud to live as Jews. He even taught us to sing about it. As Elie Wiesel said in an interview (Lubavitch International June/July 2012), the Rebbe did more than anyone else to make it better for the Jews.

Today we speak of social good and humanitarian causes as if they are millennial values. We are uneasy talking about things that aren’t politically correct, like G-d, chosenness, intermarriage, or the rituals and practices that identify us as Jews. And now, with the possibility of reaching so many so quickly—a dream come true for Chabad—we have to be careful not to sanitize our mission statement.

Because for all the Rebbe’s universal appeal, it needs to be said that his agenda was to strengthen Jewish observance among Jews and to refine the world for all humankind through the dissemination of the seven Noahide Laws. In his words, our objective is “To make our world a dwelling place for the Divine.”

For all its success adapting to modernity and the new communications, Chabad is not a New Age invention. It grows out of a long tradition of Jewish piety that sought to deepen our Jewish experience. It spans more than two hundred years, and thousands before that, going back to Sinai. Trends will come and trends will go, but this, we believe, will remain forever.

Baila Olidort is Director of Communications at Chabad-Lubavitch