Treasures From the Chabad Library 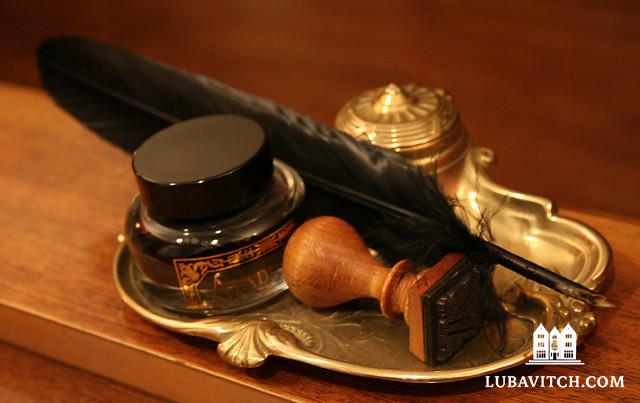 The library’s collection was started by the founder of Chabad, Rabbi Schneur Zalman of Liadi (1745-1812), and expanded with each subsequent Lubavitcher Rebbe. Throughout this timespan, it survived the ravages of Jewish travails—sustaining considerable losses in fires, confiscations by hostile governments, and relocations within Eastern Europe as Jews fled from one place to another—until it was finally smuggled out of communist Russia to the United States. 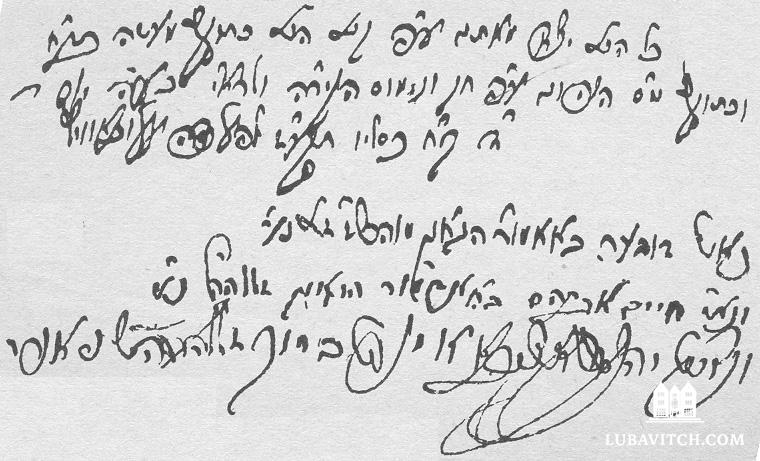 Today, the research library has one of the largest private collections of Judaica texts in the world. Among its holdings are rare manuscripts and old editions of books related to the Chabad movement, as well as a respectable collection of publications and manuscripts dating back to as early as the fifteenth century. The library is frequently visited by scholars of Jewish history, Talmud, Kabbalah, Chasidism, and bibliography.

The library’s catalog can be viewed at chabadlibrary.org. The upkeep and funding of the library is provided by Machne Israel at Chabad-Lubavitch Headquarters.

In 1798, Rabbi Schneur Zalman, the first Chabad Rebbe, was arrested by the Czarist authorities on trumped-up charges of treason. From the written responses that he gave to his interrogators, which have survived in the Russian government’s archives, we learn that he occasionally arbitrated disagreements between Jews who sought to have their disputes settled by Jewish law.

Rabbi Schneur Zalman’s son, Rabbi DovBer (also known as The Mitteler Rebbe) continued his father’s practice of arbitration in the interest of promoting peace within the Jewish community. At times, he was even approached to decide cases between Jews and non-Jews.

When, in 1826, Rabbi DovBer was questioned by Czarist authorities, as routinely occurred, he confirmed that he was occasionally asked to adjudicate financial and other disputes. His accuser, the governor of Vitebsk, used this admission as incriminating evidence of illegal activity, arguing that clergy were only permitted to engage in religious concerns. Ultimately, given that the disputants sought the rabbi’s intervention, the Russian court rejected the governor’s argument. The vituperative governor then appealed, but the Russian senate upheld the court’s ruling and exonerated Rabbi DovBer. 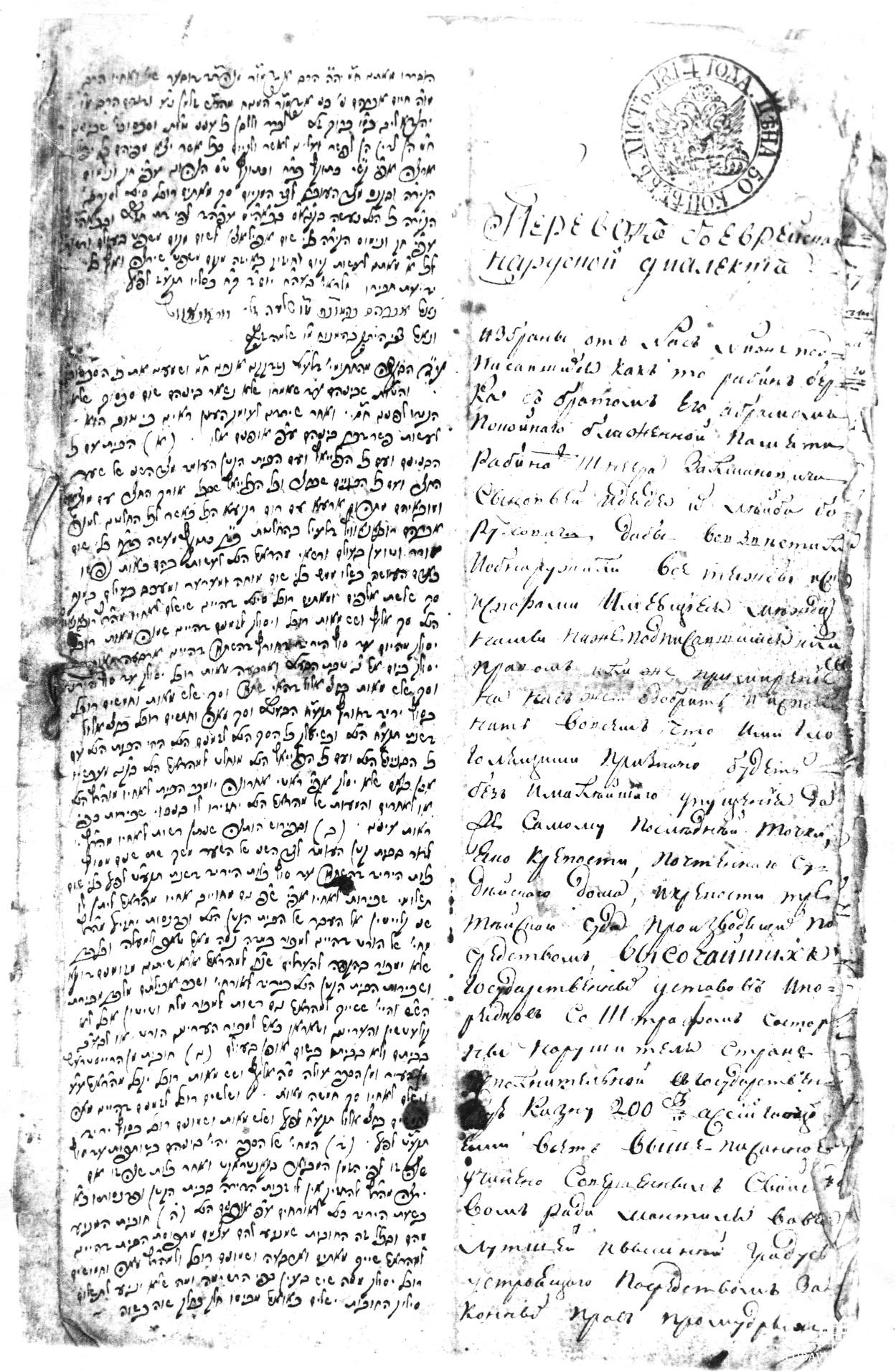 Here we feature the original document of an arbitration in 1816 concerning a dispute between two Jewish brothers over an inheritance of property from their father. This document affirms the legal-binding nature of the rabbinical court decisions in the eyes of Russian law. The rabbinical court in this case was made up of three rabbis: Rabbi DovBer, his brother Rabbi Chaim Avraham (1777-1848) and their uncle, the younger brother of Rabbi Schneur Zalman, Rabbi Yehuda Leib (d. 1826).

The decision translated into Russian bears an official stamp confirming payment of a fee for notarization of the document’s legitimacy according to Russian Imperial law.

This article was a taken from our Lubavitch International Magazine. To sign up to receive the Magazine contact us at editor@lubavitch.com