The largest annual event for the Russian-American Jewish community 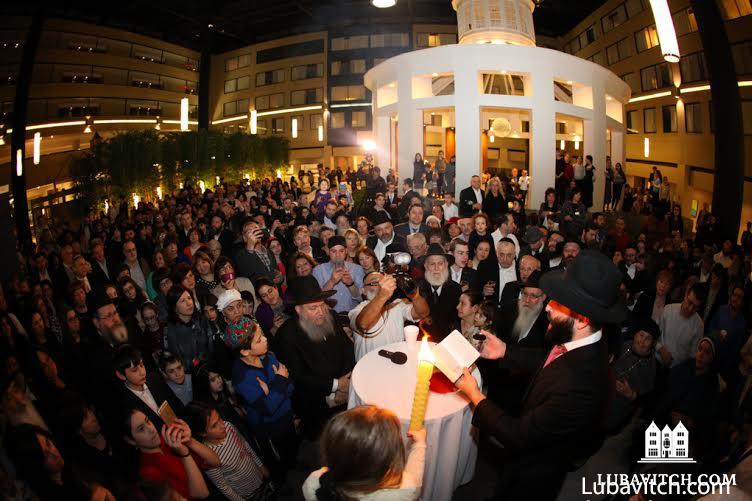 This February, more than 1,000 Russian-speaking Jews will join together to celebrate Shabbat. The event, held annually at the Crown Plaza in Stamford, CT, is a three-day weekend retreat for generations of Russian Jews, now in the United States.

Last year, the glow of more than 500 Shabbat candles shone in the faces of the men and women who came to the National Russian Shabbaton in Connecticut. Among them were Russian émigrés for whom Jewish practice was verboten under Soviet rule. Celebrating Shabbat with 1,200 of their own was still strikingly surreal.

A project of Chamah and Lubavitch Youth Organization, the annual Shabbaton is now in its tenth year. Chamah began as a clandestine organization inside the Soviet Union, which operated below the radar of the KGB. The Lubavitcher Rebbe would write letters of advice and encouragement to the four Chabad students at the head of Chamah’s activities. He would address the letters to “Auntie Nechama,” a code name for the organization, and sign them Dedushka (Grandfather). Chamah is now an international institution committed to the welfare of Russian Jews in Israel, Russia, and the United States.

Chamah Director Rabbi Hillel Zaltzman recalls that in 2008, when Chamah held the first national Shabbaton for Russian-speaking families, they expected a turnout of 200. When nearly 600 people signed up, Rabbi Zaltzman was forced to close registration. The Russian-born program director of Chamah, Rabbi Bentzion Laskin, attributes this enthusiasm to a shift in the Russian Jewish community.

“Back in the nineties,” he says, “Russian Jews were in survival mode, only concerned with putting their lives back together. But now there’s this incredible thirst for spirituality and Jewish community.”

The Shabbaton packs in dynamic speakers and entertainers, a children’s program, and special singles events. “I went to gain something spiritual, and together with that I gained a husband,” says Elisheva. She and her husband Alex are one of many couples who met at the Shabbaton.

Laskin, who hosts a weekly program in Russian on the New-York-based Davidzon radio station, says that introducing Jewish singles to each other is one of the program’s aims. “I get calls from parents all the time who are heartbroken that their children are marrying out.”

“A generation of Russian Jews have assimilated to the point of intermarriage,” he notes. His colleague, Rabbi Chaim Meir Lieberman of Lubavitch Youth Organization, concurs, saying that, “Their parents struggled to retain a Jewish identity, even while Stalin and his cronies tried to stamp it out. Yet here, somehow, their identities as Jews have fallen by the wayside.”

Three generations of Russian-speaking Jews will travel from twelve states to celebrate Jewish pride and identity at this year’s Connecticut-based Shabbaton. Rabbi Kasriel Kastel, program director at Lubavitch Youth Organization, is optimistic about the impact that the Shabbaton continues to have: “The knowledge that they are a part of a large community that cherishes their Jewish and Russian heritage is empowering to them.” 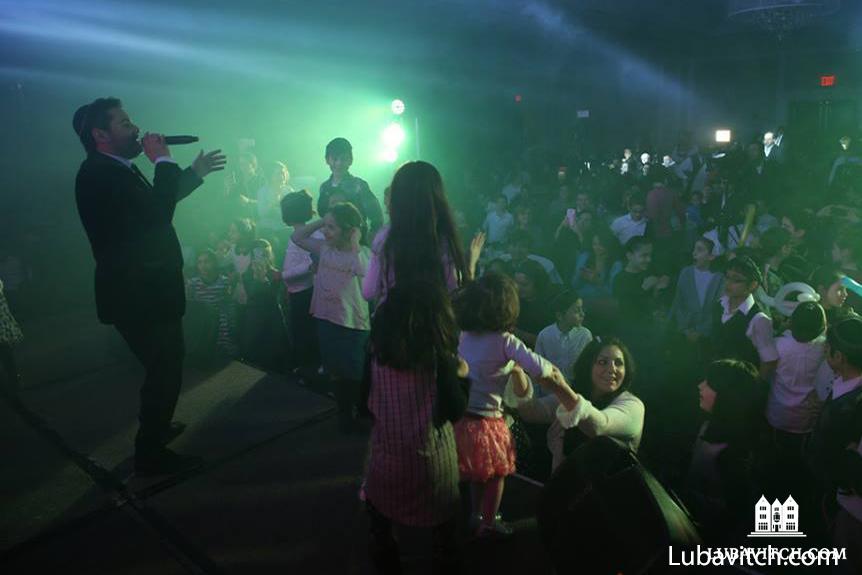 Concert at the close of the National Russian Shabbaton, 2018