The Story of Jewish Learning Partnerships Across the Seas

Beyond Borders: Partnering to Study Torah 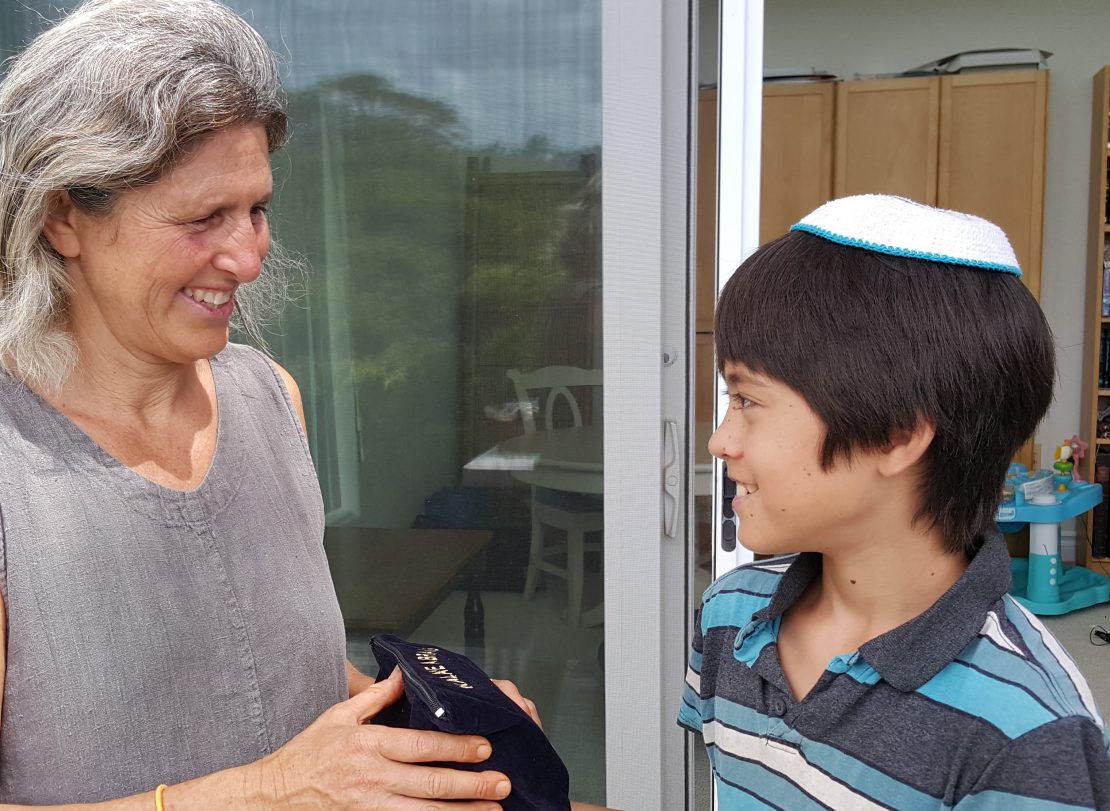 When Meryl Abrams of Princeville, Kauai was preparing for her son’s bar mitzvah last year, she reached out for support from over 5,000 miles away. “I needed someone to teach him, so I asked Malka if she could help,” says Meryl.

Malka Phillips is her weekly study partner. She was paired up with Meryl through the JNet study program, led by Rabbi Yehuda Dukes. Living in Brooklyn, NY, Malka is one of 10,000 study partners from 81 countries who study Torah on the phone in approximately 8 different languages.

They began with discussing the weekly Torah portion but the two have become more than just study partners. When Meryl’s daughter Talia visited New York for the annual CTeen Shabbaton, she was hosted by Malka and when Malka’s travels brought her to Hawaii, she and Meryl finally met in person.

So when her youngest son, Kalae needed help writing his bar mitzvah speech, Meryl instinctively consulted Malka. Malka in turn, suggested they find Kalae his own study partner and that’s how, for the past year, Mondays in the Abrams’ home finds Kalae and Zack Gilbert Burke studying on the phone. “Sometimes it’s just fifteen minutes, but it’s always good to learn something new about my religion,” says Kalae.

On Sunday, JNet Torah study partners from around the world were honored with a dinner and award ceremony celebrating each others’ commitments to Torah study. Meryl and Kalae recorded a video appreciation for Zack, who was this year’s featured member.

Rabbi Dukes encouraged participants to advance their learning. “We celebrate our accomplishments, but we are always reaching for more.” 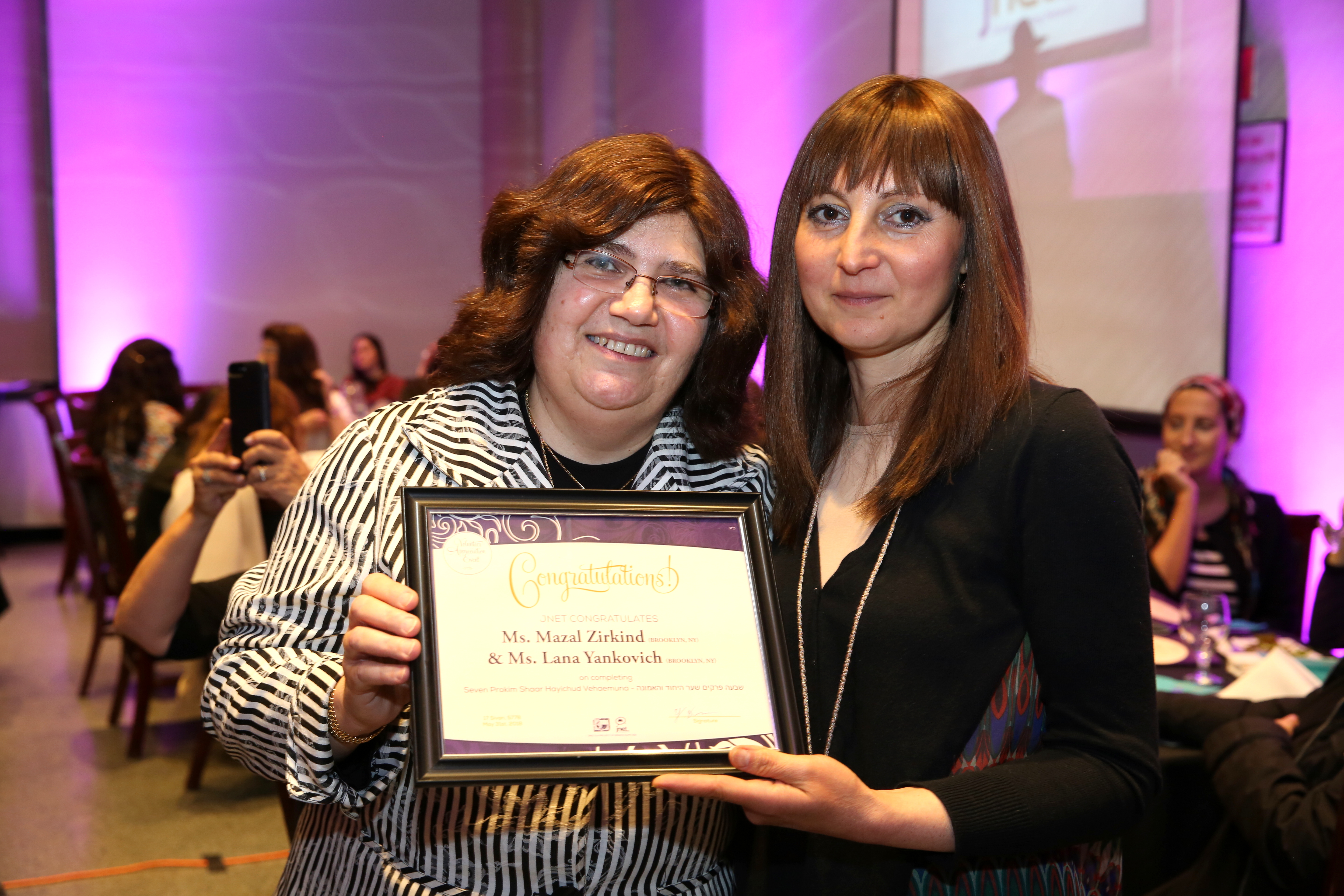 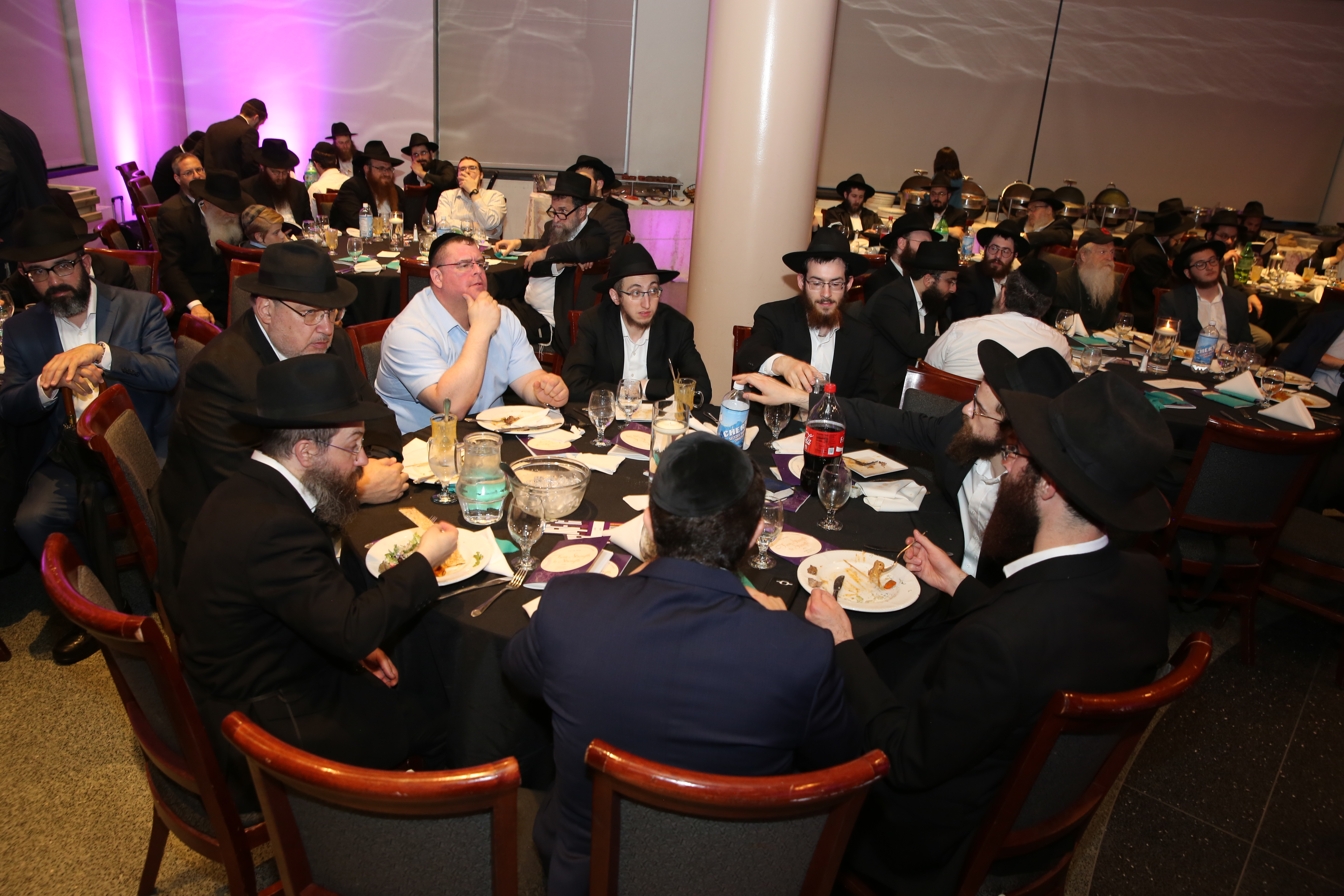 Some of the crowd at the JNet awards dinner (Photo credit:Itzik Roytman)