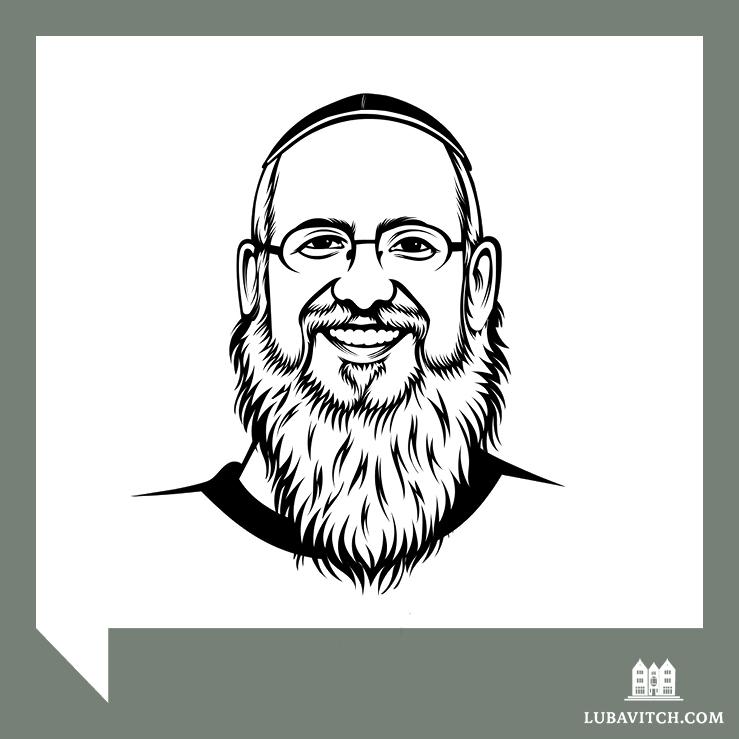 The Self I Tried To Lose

Back to Issue
By Hen Harpaz

Editor’s Note: There are seventy “faces” to the Torah, says the Midrash. Like a prism refracting disparate colors of light, Torah enlightens the entire spectrum of humankind with the wisdom of the Divine. In this feature, we invited individuals who have come to Torah study as adults, to reflect upon something that they have learned.

He who makes peace in His heavens, may He make peace for us and for all Israel . . . —Daily Amidah prayer

I grew up in an aggressively secular environment, the kibbutzim of the 1970s, with very mixed messages.

We were educated to be less Jewish and more like everyone else, “like all the nations” (Deuteronomy 17:14). But I also met the survivors of my grandparents’ generation, saw the numbers tattooed on their arms, and heard their testimony. Then my father was called to the army to defend us from our hostile neighbors. The nations were trying to kill us, and yet, we strove to emulate them. My sense of reality was split.

As a young adult, repelled by the way the Western world treated the Jewish people, I sought answers. The mysterious East and its escapism beckoned — I wanted to lose myself, to detach from the mundane and the madness of the world. So I spent two decades immersed in the culture and philosophy of Zen and Buddhism, Tao and Confucius. Still, the split reality kept sneaking in. The more enlightened I felt myself becoming, the darker the world appeared to be. After endless hours of practicing detachment and training to become “self-less,” however, it all became irrelevant.

Later, by the grace of G-d, I began studying the Tanya and discovered that the self I had been trying to eliminate was actually a part of G-d. I encountered organizations such as Bikkur Cholim to help the sick, Chaverim and Zaka to aid people in distress, and Hachnosat Kallah to support poor brides. The people who create and volunteer for these causes are truly selfless, not because they train their minds to detach from their bodies, but because they are animated by a G-dly soul that seeks expression precisely in this mundane, physical world.

The West tends to forget about the soul, the East about the body. Hence, a reality that seems split: Can the two ever be reconciled?

“He who makes peace in the heavens [Job 25:2], He will make peace upon us.” The Jewish people are given the responsibility and the tools to express this reconciliation through lived experience: We have a land, but it is a Holy Land; we have a vast spiritual tradition, yet our actions are what ultimately matter; we drink a cup of water, and we make a blessing.

We are the children of Abraham, the paradigmatic Jew who went forth on a lifelong mission not to escape from the world, but to save it.