The Israeli of Alamo

Together with Yossi Posner, Goldshmid spent the month of August visiting Jewish inmates in 32 prisons across the American South. The pair, both 25 years old, brought Judaism and hope to inmates on behalf of the Aleph Institute. On this sunny afternoon, they were early for their appointment at the Wheeler County Correctional Facility. With time to spare, they pulled into a Circle K gas station on Main Street and Goldshmid, looking like rabbis do, went inside.

“I saw that yarmulke and I almost had a heart attack,” recalls Karen Sapir two months later. Sapir, a single mom of two boys, is a cashier at the gas station that Goldshmid “just happened” to pop into. Originally from Tel Aviv, the woman and her two sons are among the handful of Jews here in Alamo, Georgia, population 2,797. There is no Jewish infrastructure, and certainly no community, for more than 100 miles.

“You don’t understand. I am so isolated in this black hole in the middle of nowhere,” Sapir shared emotionally, “and to find someone who speaks your language, it’s amazing.”

Posner joined the impromptu family reunion and the three conversed for several minutes in Hebrew before a thrilled Sapir returned to her register. As they were leaving, the two men promised to visit again that evening at Sapir’s home. Goldshmid and Posner continued on to Wheeler, where they met two eager Jewish prisoners, despite a prior warning from the chaplain that there would be no interest on the inmates’ part.

Their visit behind bars concluded, they went to bring cheer to another type of isolated Jew.

“We brought in everything we had in our car for Karen and her two boys,” says Goldshmid. “When she told us that she had kids, we wanted to find all the treats we had for them.”

Over kosher snacks, the new friends began talking. Karen shared her challenges of being a single mom in a complicated custody battle and her desire to raise her sons with the traditions of her youth.

That’s when Goldshmid pulled out his worn set of Tefillin and offered it to fourteen-year-old Sean, who had never worn a pair before. In a moving ceremony, in “the middle of nowhere,” the young man carefully read the Shema and placed the phylacteries on his arm and head before his proud mother and brother.

“Don’t forget about me,” the teen called out in Hebrew as the two travelers headed to their car. Goldshmid turned around and made him a promise.

“I told him that if he committed to wearing Tefilin at least once a week, I would send him a new pair.” Sean made the pledge and a few weeks ago, a pair of Tefilin, sponsored by Goldshmid’s friends, arrived in Alamo, Georgia. In the package were the fixings to celebrate the High Holidays: kosher food (much of it from Israel for nostalgia’s sake), toys and story books for the younger boy, and a pile of siddurs and Jewish textbooks.

Each week, Goldshmid walks Sean through the Tefilin-laying process via Skype. The teen has also started to try it himself, even taking the pair along on a recent youth group hunting trip for an early morning donning. Since Rosh Hashanah, Sean has been wearing a yarmulke to his public high school. Goldshmid, who studies in Brooklyn during the year, will begin regular study sessions with his new friend. “I want to fill their house, and their lives, with things that are Jewish,” says Goldshmid, who is already planning a fully-loaded Chanukah box.

“It was like G-d sent them straight to me,” marvels Sapir. “My boys are my blessings, and I am fighting for them. G-d bless him for helping me.” 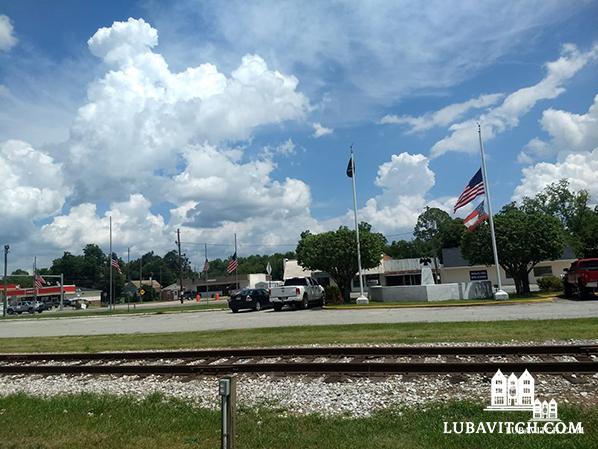 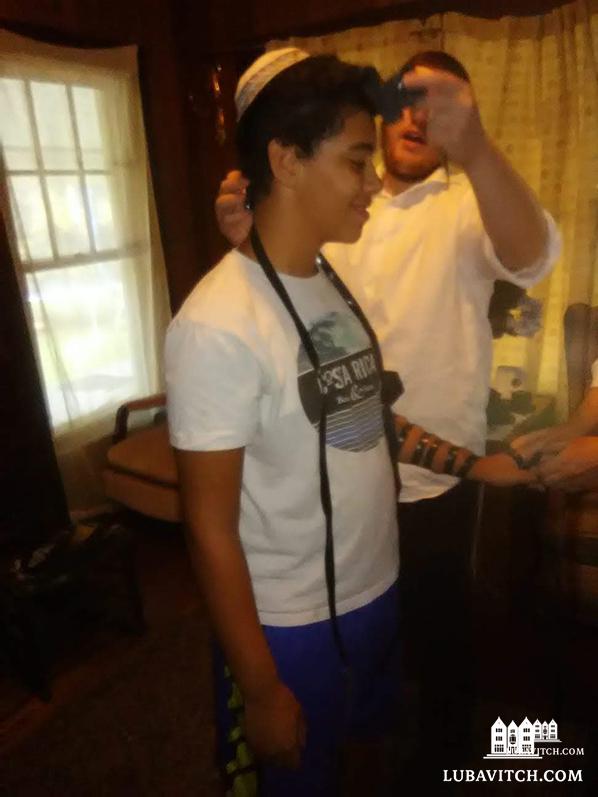 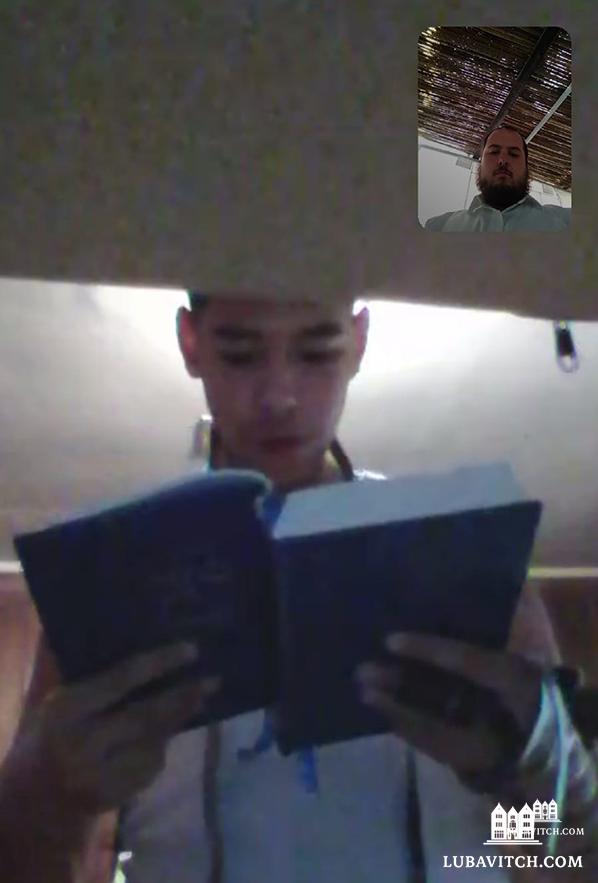