The All for All Synagogue 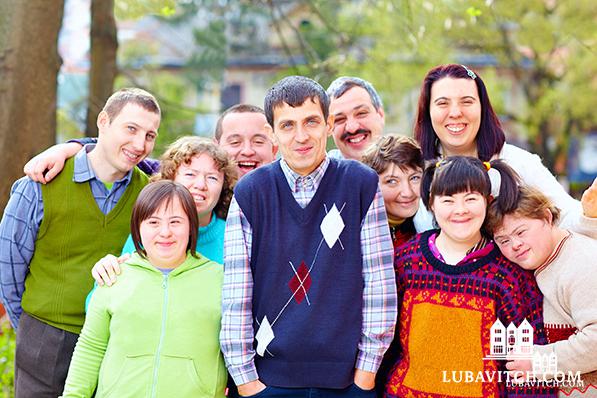 Every Shabbat, Rabbi Anchelle Perl invites congregants to step forward with requests for prayers during the traditional Misheberach ceremony. What’s less traditional is the type of requests he solicits. For the last six months, Perl has openly extended his offer to people suffering from all illnesses, mental as well as physical. In recent weeks, he has prayed for people suffering from eating disorders, schizophrenia, bipolar disorder, depression, and more.

It’s part of a big push the Mineola rabbi is making towards inclusion in his Long Island synagogue, the impetus for which occurred at a funeral last year. “Sadly a young man in his 20s passed away after overdosing on opioids. He was part of our community and I had officiated at his bar mitzvah,” shares Perl. “After the funeral, his father told me that his one regret was that he worked so hard to save him in all ways, but somehow neglected his mental health.

“It hit me in the heart and I realized that mental illness is so misunderstood and disrespected. When someone has a physical ailment, people run to help. But mental ailments get neither the same respect, nor dignity or compassion. And it’s wrong.”

Times have changed since Perl, who as been serving the Jewish community here for 29 years, first arrived. He recalls a visit early in his career when a man suffering from depression came for counsel. “I had this attitude that he should just wake up, dance, do something. And though I didn’t say that, years later I still feel guilty that I so misunderstood someone.”

Last year Perl rappelled down a 170-foot building at Nassau Community College. The stunt, observed by local politicians and supporters, drew attention to the plight of people “who fall through the cracks. Every day,” said the young-at-heart rabbi, “people fall off the edge, whether it’s from mental illness or physical ailments.” Unlike his well-attended promotion, most people “falling off the edge have no one there to catch them.”

Perl has made it his mission to be that greeter, and more. The rabbi, who moonlights as a chaplain in a hospital, jail, and rehab center, visits youth affected by drug abuse weekly. He runs popular Narcan trainings for community members as well as local colleagues (the opioid crisis hit Long Island especially hard).

A new effort he is undertaking is a quarter-million dollar accessibility plan that includes an elevator for elderly and disabled congregants. The building, a 1932 temple, features a magnificent, yet inaccessible front stairway. Several grandparents have been unable to attend their grandsons’ bar mitzvahs, while a young woman on crutches had to miss Yom Kippur services this year. “People are being excluded,” Perl laments, “all because I don’t have an elevator.”

The importance of physical inclusion notwithstanding, Perl says that the efforts on behalf of invisible diseases are gaining steam. Hanita Hallak agrees. The Israeli-native sees progress in her son, who suffers from mental illness, since requesting a misheberach. “His hallucinations have gone away, and we have found him the perfect hospital with a wonderful doctor and the right medications.”

Critically, the public nature of the prayer is freeing as well. “People feel more comfortable with each other, there is no blame,” says Hallak. “People can pray for themselves and their family. It is a big awareness for the whole congregation.” 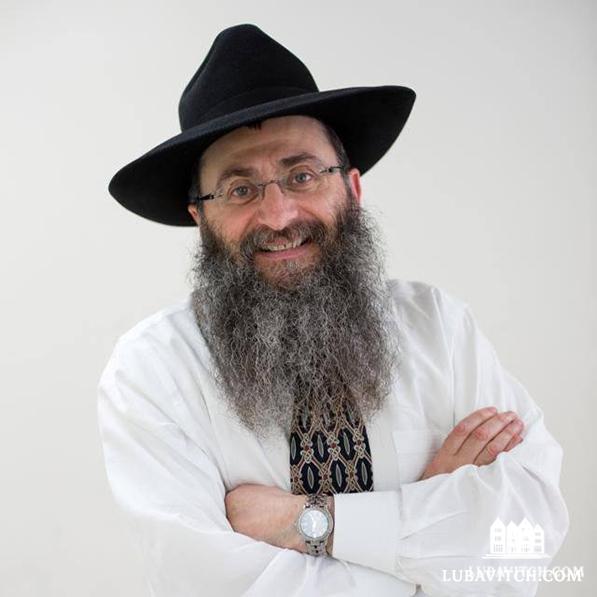