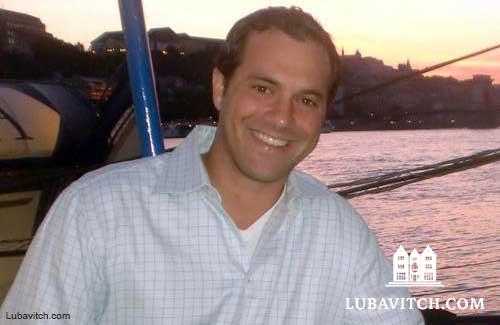 Josh Hochschuler, founder of Talenti Gelato has what to celebrate after seeing his brand’s profits double each year since 2008. The ice cream company turned a profit of $214 million in 2013. But Hochschuler isn’t taking personal credit. G-d runs the world, he says, and all is by individual divine providence.

Early on when he founded his company, Hochschuler, struggled to stay afloat. At one point in his venture, he told Fortune Magazine, he was close to $100,000 in debt and had to fire almost all of his employees.

When asked by the magazine how he got through the tough times, he explained: “I derive a great deal of comfort from my faith. I believe things happen for a reason and look for a lesson or silver lining when confronting hardship. The Lubavitcher Rebbe, of blessed memory, has played a meaningful role in my life, and I often turn to his teachings for inspiration and guidance.”