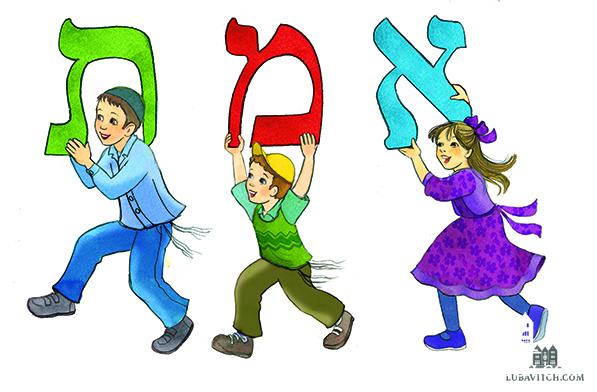 In the spring of 1981, the Lubavitcher Rebbe spoke about Jewish unity as an antidote to looming threat of warfare and terror at the time. Specifically, he addressed the power of Jewish children, when united through a Torah scroll. The Rebbe announced his plan on June 6, to have children obtain their own letter in a Torah scroll that would be created for this purpose. On June 7, the Israeli Air Force completed a stunning mission, Operation Opera, destroying Iraq’s nuclear reactor.

Sadaam Hussein was thwarted and on that same day, thousands of children purchased letters in the new Torah scroll. Many used their own money, and filled out the form themselves, increasing their pride of ownership according to the Rebbe’s directive. A colorful certificate was sent to each new owner along with the location of their letter.

The buy-in, in 1981, was a dollar. Despite the passing of decades, a letter in the Children’s Sefer Torah still costs one dollar. And with an eerily similar threat facing the West, it remains ever relevant.

Each Torah scroll contains 304,805 letters. If it’s missing even one, the scroll is not kosher. The Rebbe correlated that to the Jewish people: each individual is vital and without one, the whole nation is incomplete.

Rabbi Shmuel Greisman has been directing this campaign since its inception. From his base in the Tzemach Tzedek Shul in Jerusalem’s Old City, Greisman has overseen the completion of six Torahs with the seventh scroll in production. In total, more than two million children have purchased letters over the last forty years. “When Jewish children purchase a letter in a Torah scroll, they are connecting with the Torah, which is the holiest and most precious gift that G-d gave to the Jewish people,” he says. “For thousands of years, we have studied it and lived by its laws.”

Loewenthal is in the business ofconnecting Jewish children. As director of the CKids Network, a division of Merkos, the educational division at Chabad Headquarters, he creates monthly children’s clubs for Chabad centers in 140 cities around the world. Last year, CKids presented “YouScribe,” a popular course that introduced children to the Torah’s composition and script. After the children practiced writing their names with a feather and ink, each was invited to purchase a letter in the Torah. Some 20,000 new children signed up.

“We told the students that purchasing their letter is as if they fulfilled the mitzvah to write an entire Torah,” says Mendel Perl, a rabbinic student and teacher. Perl is part of a crew of young men who venture into schools across New York City’s five boroughs each Wednesday for the Jewish hour of Released Time. At the end of the past school year, 1,200 children in the program obtained their own letters. “When we presented the plaques at our party,” Perl says, “we told them that every Jew is like a Torah. They were so happy and so proud.”

“As long as Jewish children are being born,” Greisman states, “we will be writing Torahs.” 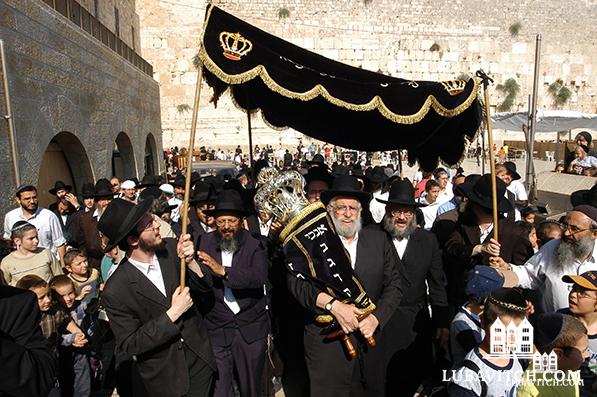 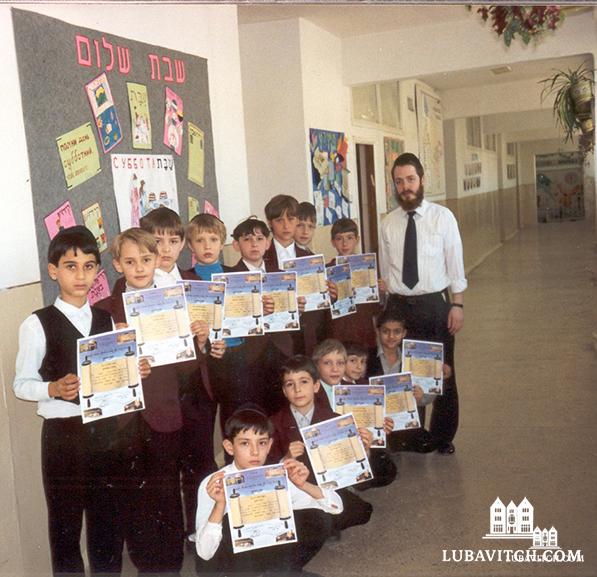 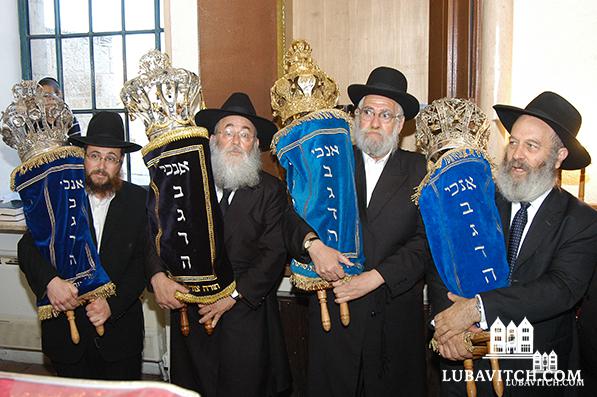 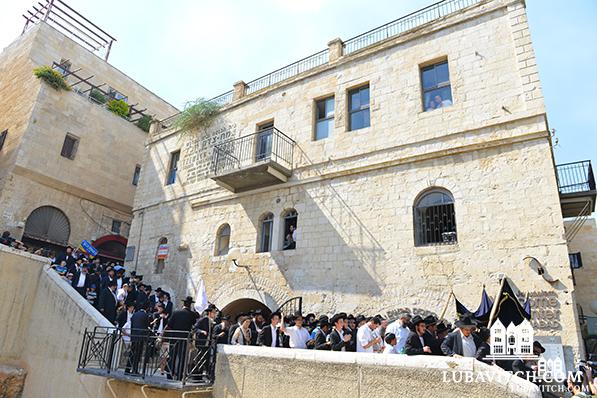