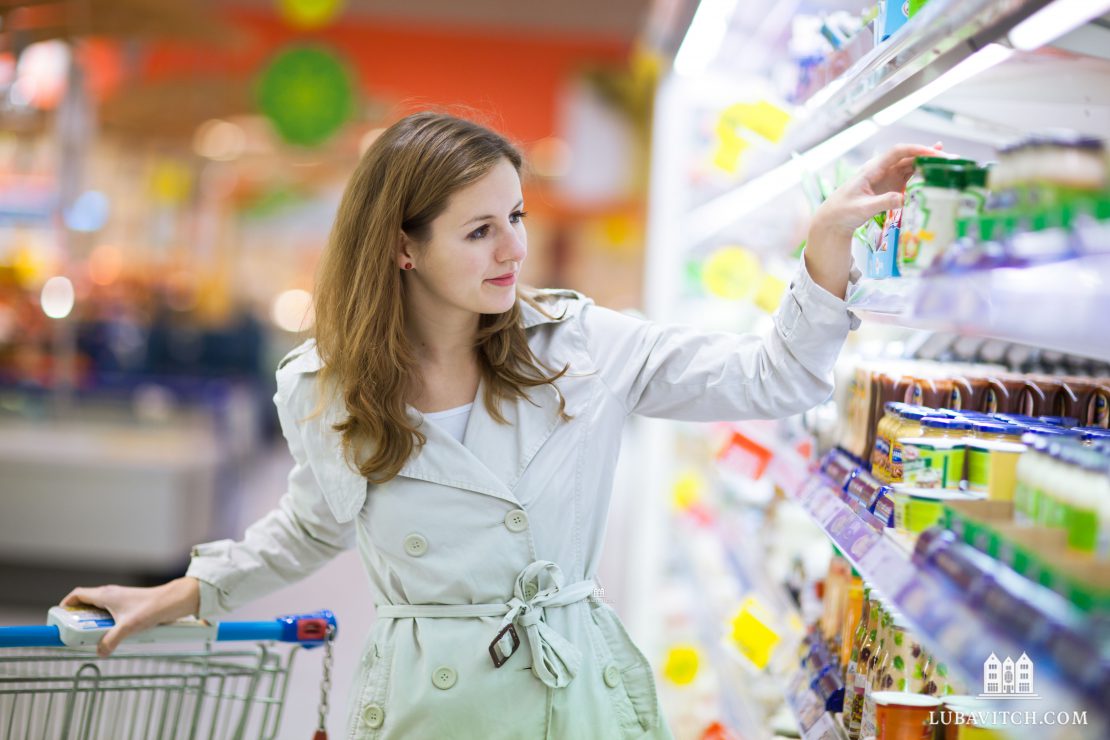 All News
By Tzipora Reitman , London

Most parents are reluctant to let their children loose in the aisles of the grocery store, fearing a grabfest of sugary snacks. But when 11-year-old soccer player Pancho Panchev walks around South London’s first dedicated kosher shop, tossing nutritious kosher items into his shopping cart, his father, Nikola, beams with joy.

“Growing up Jewish in Bulgaria under Communist rule, with no access to Jewish education and no freedom of religion, we never dreamed of having a kosher shop across the street from our house,” says Nikola, who emigrated to Wimbledon in South London eighteen years ago. “For Westerners, it may be just another shop, but for us, it’s paradise.”

Of the approximately 180,000 Jewish residents of London, only about five percent live in South London. A round trip to North London for kosher provisions takes more than two hours.

The kosher shop had previously operated informally out of the home of Rabbi Nissan and Sarah Dubov, who founded Chabad of Wimbledon in 1988. An expanded version of the shop, now called Kosher Corner, opened last month at the new Chabad center, and is run by the Dubovs’ son-in-law and daughter, Rabbi Yossi and Leah Zlata Moscowitz. 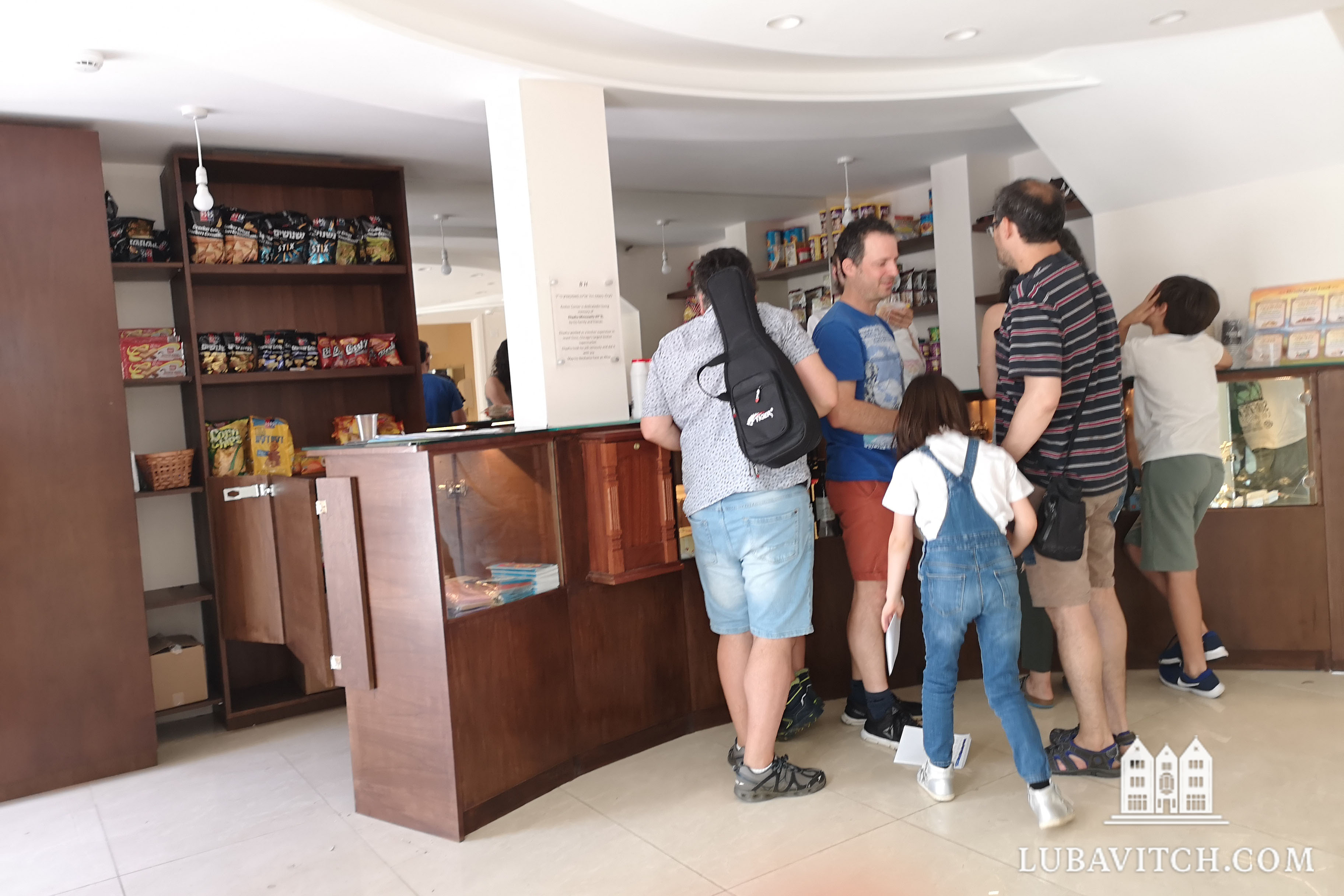 Shopping at the new kosher store

Kosher Corner is dedicated to the memory of Yossi’s brother, Eliyahu, who was murdered last October at the age of twenty-four while walking through a park on Simchat Torah in his hometown of Chicago. Prior to his tragic passing, he served for six years as a kosher supervisor at Jewel-Osco, a supermarket chain. “Eliyahu was a unique and generous person known for striking up conversations with everyone and going out of his way to be helpful,” Moscowitz says.

“My brother was the victim of a random act of evil,” he adds. “The Lubavitcher Rebbe taught us that when these things happen, while we don’t have an answer, we have a response — to bring more light into the world. Since my brother was passionate about providing kosher food, it made sense to continue his legacy through opening a kosher shop in Wimbledon.”

Kosher Corner officially opened in May at South West Kosherfest, an event dedicated to Eliyahu’s memory, where more than 200 adults and children immersed in kosher living through tastings, talks, and demonstrations. Visitors entered a raffle for kosher-related prizes by pledging a mitzvah in Eliyahu’s memory, such as waiting between eating meat and milk.

An Entry Point into Chabad

Kosher Corner is not a money-making enterprise, rather, says Moscowitz, its purpose is to inspire the neighborhood Jews. While some customers are already connected to Chabad, Moscowitz says the shop also brings in “random people who come out of the woodwork, looking for challah or hamantaschen. It’s a very strong entry point into Chabad.” It offers baked goods, poultry, snacks, pickles, chummus, and more. Plans are underway for an online shopping and delivery service, as well as a deli counter and small cafe. 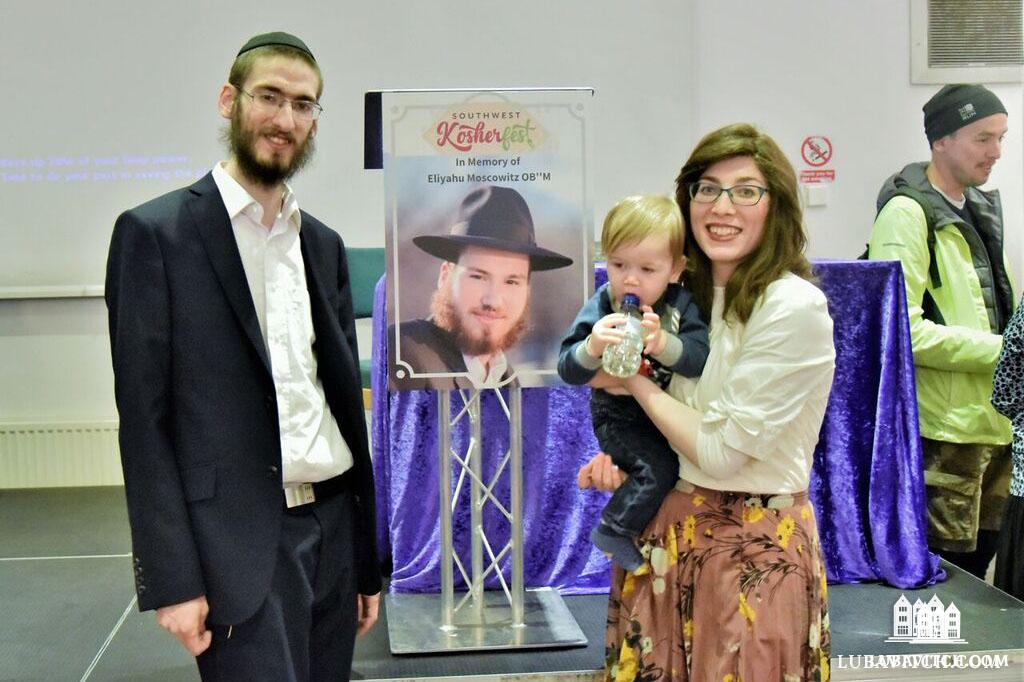 Israeli-born doula Efrat Eytan, who sends her children to the Chabad Hebrew school, says, “The shop makes it a lot easier to follow Jewish traditions. Having challah for Shabbat makes it more special to share and teach our children. And if you need to drive more than two hours to buy kosher meat you might avoid it, or not have it as often as you want.”

In July, when hundreds of thousands of fans descend upon Wimbledon for the prestigious tennis tournament, Rabbi Dovid and Sora Cohen of Wimbledon Chabad will provide a kosher barbecue and food stand, as in previous years. And this year, as an extra bonus, visitors can continue their kosher experience down the road at Kosher Corner.