In 2016, Chabad came to Kaluga and revived the sounds of Rosh Hashanah last heard there in 1926 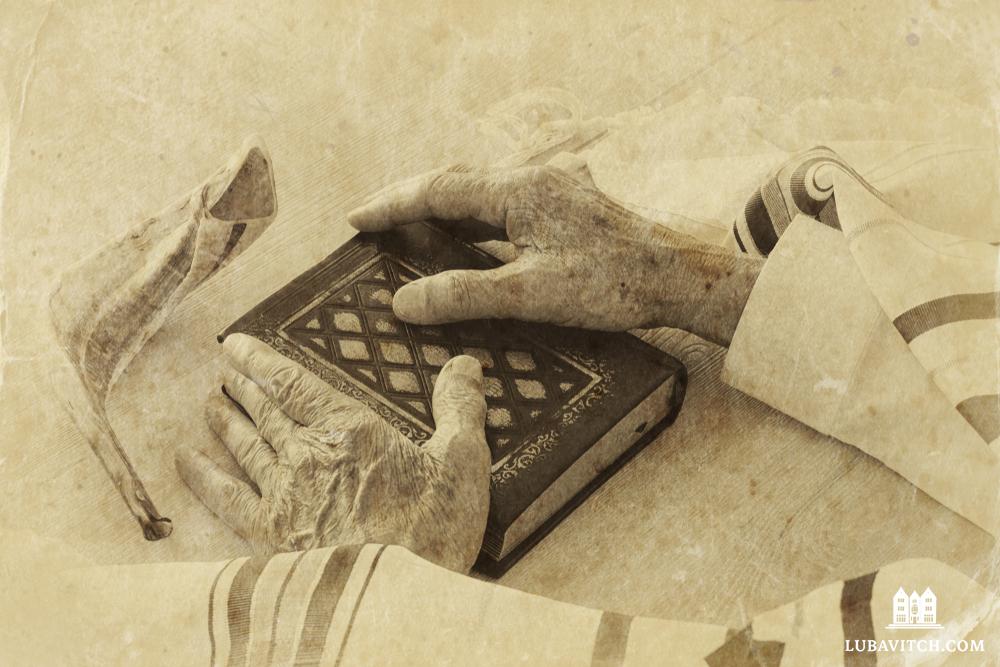 Three months ago I moved with my family to Kaluga, a city that’s about 100 miles southwest of Moscow.

As this was our first Rosh Hashanah in Kaluga, we wanted to invite as many Jews as possible to celebrate the holiday with us. But all we had to go on was an old list that the community had not updated in years. Many of the people on these lists had long since died. The woman who was making the calls for us was herself quite elderly, and she enlisted the help of some of her friends, also well along in years. It was the best we could do.

We had no idea how many people would come. We weren’t even certain that we’d have a minyan. But we made the decision that we’d prepare as if we were expecting a large crowd. We ordered a substantial quantity of food. We prepared a feast. And then we wondered, would it be just us staring at the fish at our table? We prayed hard. If only the people will come.

As Rosh Hashanah came in, so did the people. Not since 1926 had Jews davened in this shul on Rosh Hashanah. In all these decades, not a kaddish or an Amen, not a single Avinu Malkeinu or a shofar blast on Rosh Hashanah. And now, after 90 years, the shul was bursting at the seams, the voices of the city’s Jews filling its space with traditional prayers.

The granddaughter of the last rabbi, who died in 1936, also came to shul. “If only my father was here to see this,” she said to me. “He grew up a very religious man, but never taught me anything because he thought Judaism had no future so it would be of no use to me. If only he would see this. He would be so happy.”

This article has been reposted from December 2016