Shabbat of Meaning for Texas Students 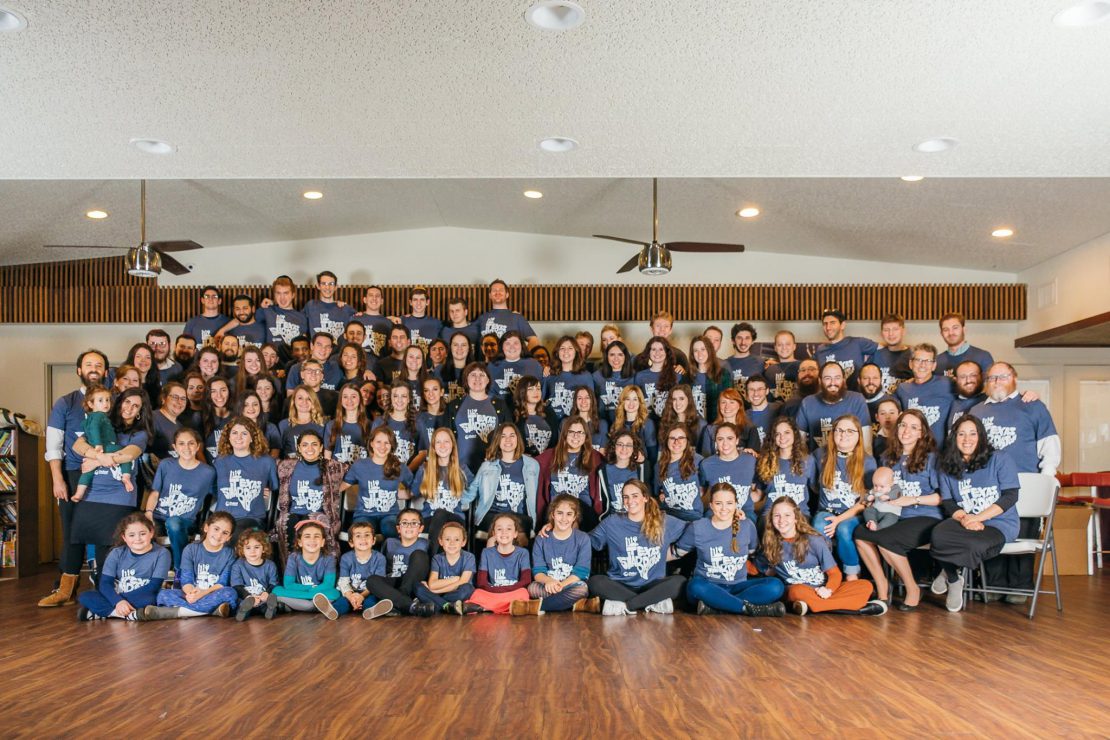 The BDS movement on campuses has intimidated Jewish students who are often afraid to openly identify. Working to combat that, Chabad representatives from across the Lone Star State inspired Jewish Pride last weekend, celebrating a spirited Shabbat with more than 150 students.

Chabad at Texas A&M University were the hosts of the 10th Annual Intercollegiate Texas Shabbaton. “There was great energy and Jewish pride. The Shabbaton provided an opportunity for young college students to join and share their ideas and Jewish passion,” said Manya Lazaroff, who directs Chabad at AMU together with her husband.

The program was filled with discussions, stump the panel sessions, and a dating forum entitled “Secrets to Jewish Dating.” The students were joined by guest presenters, including Emmy nominated screenwriter David Weiss. David shared wisdom from his experience as a Hollywood screenwriter who became an observant Jew and encouraged students to develop a connection with G-d as an antidote to the daily stresses of life.

Blaire Nevit, a Junior at Texas A&M summed up the weekend, “From all the songs, the food, and the memories, it was a weekend that I’ll never forget.”

The Shabbaton was the product of a partnership between Chabad on Campus International and local Chabad Centers.