Shabbat of Inclusion to be Celebrated on Six Continents 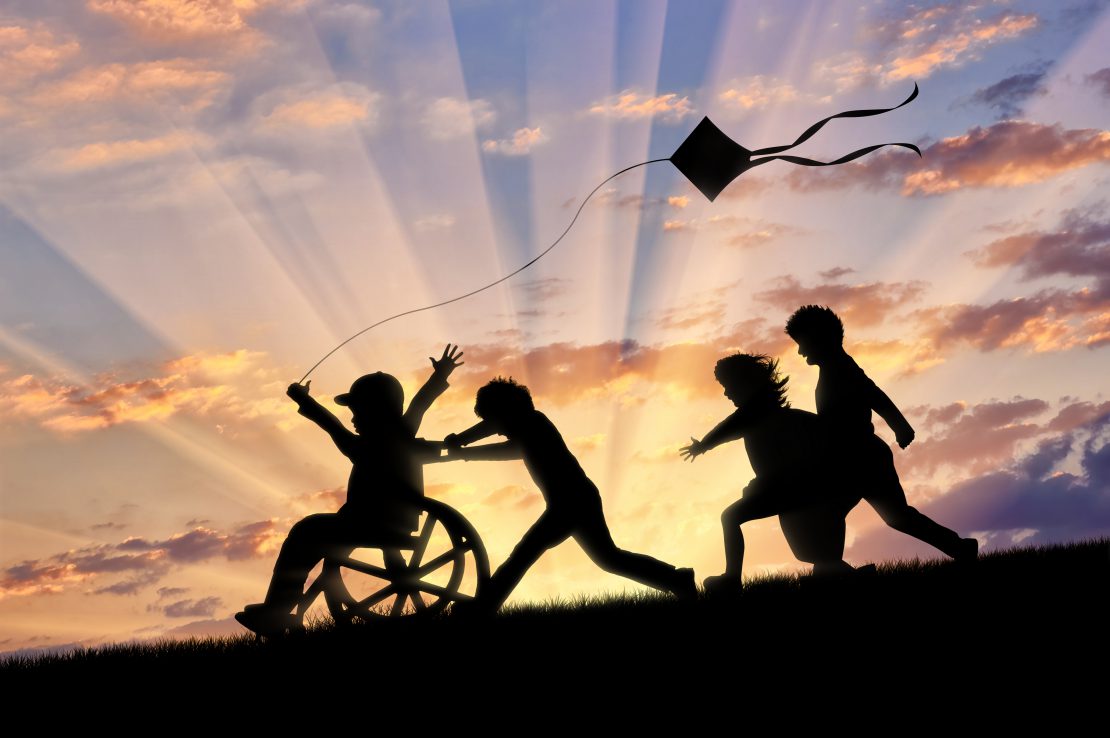 This weekend hundreds of communities around the world will celebrate a global Shabbat of disability-inclusion and mental-health awareness. Dubbed ‘ShabbaTTogether,’ it is set for the second weekend of February, the designated Jewish Disability Awareness and Inclusion Month, or JDAIM for short. Now in its second year, the global Shabbat is sponsored by the Ruderman Chabad Inclusion Initiative (RCII).

The RCII was established in 2015 as a partnership between the Ruderman Family Foundation and Chabad with the goal of “empowering every Chabad community to create an inclusive environment.” Director Dr. Sarah Kranz-Ciment, PT, DPT, explains, “Inclusion is not just for the weekend. Our goal is to create something for communities to latch onto, a platform for them to ask themselves, ‘what can we do going forward to be more inclusive?’”

The promotion of ShabbaTTogether, Sarah notes has already inspired positive change. She cites a response received from a New York based community who elected not to take part this year for various reasons. “The promotional material led us to think about where we could do better,” they wrote to her. “We’ve decided to make our bathrooms wheelchair accessible and to include a note inviting people to request any special accommodations on all of our promotional material.”

During the late ‘70s and all through the ‘80s battles were fought to end the legal exclusion of people with disabilities. In 1990, then president George H W Bush signed the American Disabilities Act into law. Since then much has been done to create awareness of what it takes to make the 12.8% of our population that the American Community Survey estimates are living with disabilities in the US, feel included and valued as contributing members of society. As the RCII website states, “Inclusion is not simply about physical proximity. It is about intentionally planning for the success of every individual wherever they choose to be.”

With two hundred and thirty five communities on six continents already registered to participate in the ShabbaTTogether, the RCII has produced materials including sermons, children’s activities as well as guidelines to inclusion. “There is a lot a synagogue can do to be accessible, from remembering to shovel the snow off the wheelchair ramp to providing braille or large print prayer books,” Sarah says. She tells of a Chabad center in Palm Beach County, Florida that went so far as to have a small sized Torah scroll written so that the elderly, or less able-bodied could also lift and carry it.

Each community will participate in ShabbaTTogether in their own way. At Chabad of Manchester Universities in England, Rabbi Eli Simon has invited Lyle Millard, director of student services at Manchester Metropolitan University to address their ShabbaTTogether dinner on Friday night. “Students may not even know that they have classmates, or friends struggling with silent mental health issues and disabilities that aren’t visible,” Eli says. The professor will discuss recognizing these issues and how to treat those suffering with sensitivity.

Chana Kavka MS SpED and her husband, Rabbi Sender, direct the Friendship Circle in Sydney, Australia. (The Friendship Circle is an international organization emanating from regional Chabad centers to support individuals with special needs and their families.) The Kavkas have formed a cross-communal driving committee, to bring on board leaders from Jewish communities of all denominations in Melbourne and Sydney to have them all celebrate ShabbaTTogether in their synagogues. They will be using the materials provided by RCII to lead inclusion-themed children’s programs and adult workshops.

“If we have a good thing going, let’s get everyone involved. Let’s have everyone join in perpetuating the love and acceptance the Lubavitcher Rebbe exemplified,” Chana says. 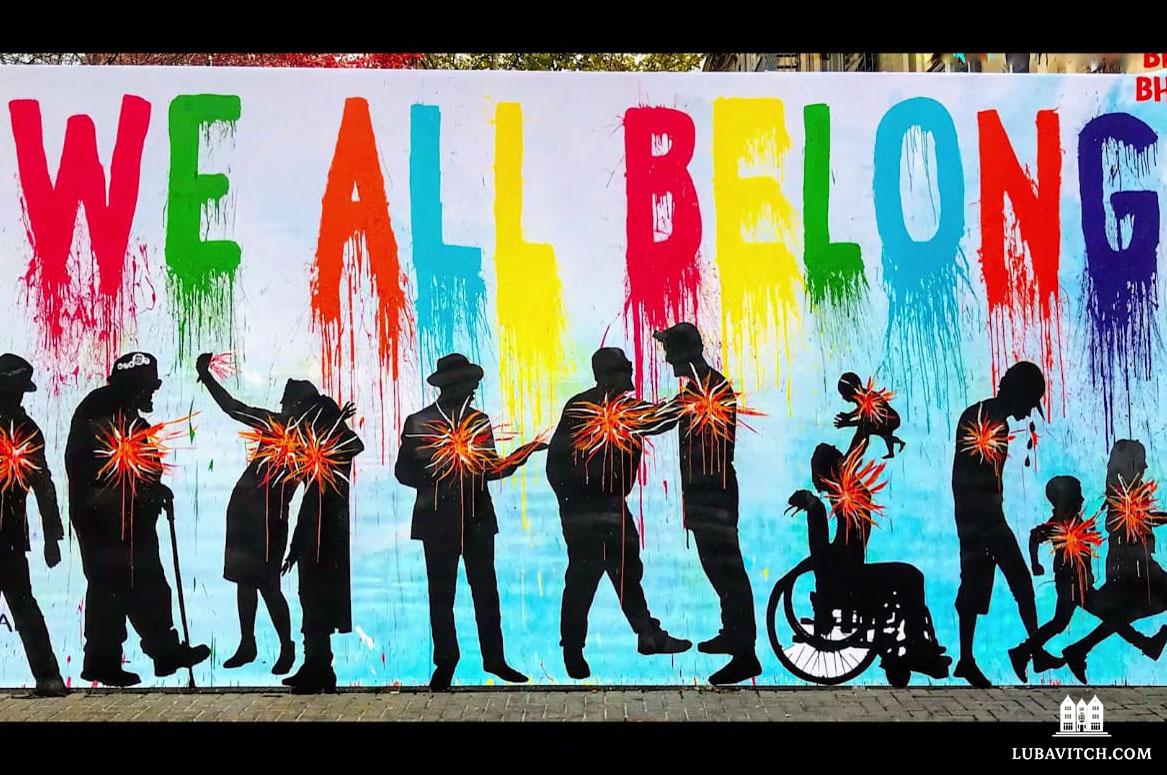 Sarah is enthused by the response. A mural created to promote inclusiveness among people, in conjunction with ShabbaTTogether, designed by Chabad rabbi and artist, Yitzchok Moully, gained so much attention while on display in Brooklyn, that communities in six U.S. cities have requested to display it there. Jewish rock group, 8th day recorded a music video in honor of ShabbaTTogether, titled ‘We All Belong,’ encouraging people to recognize our individuality, while focussing on what unites us.

“The most exciting results are the individual conversations that ShabbaTTogether is prompting,” Sarah shared with Lubavitch.com. “Individuals with disabilities and mental health challenges, and their families are being given validation and a platform to discuss their experience with increasing acceptance.”