Better climate for Jews, except in Caucasus region 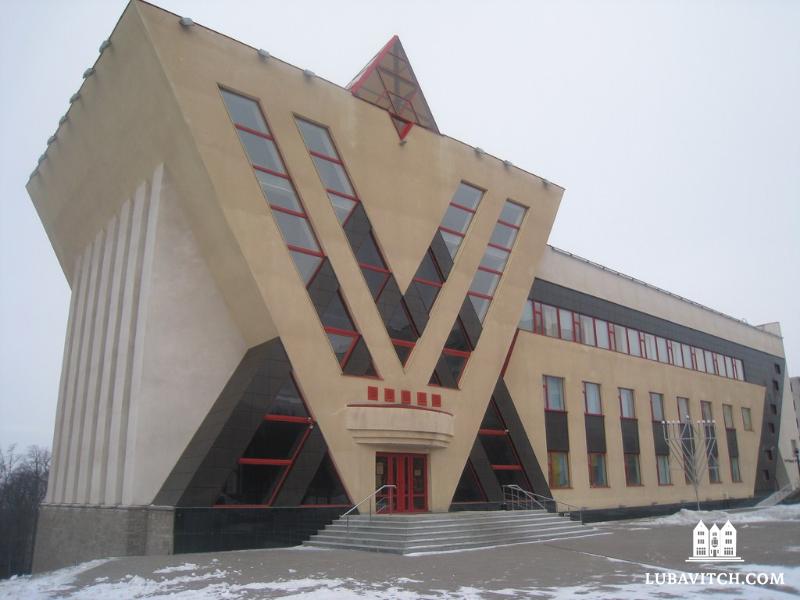 Russia’s Chief Rabbi asked authorities to step up security for the protection of Jewish and other clergy in the Caucasus region.

Speaking at a press conference Monday, Rabbi Berel Lazar said, “We are grateful for the miraculous recovery of Rabbi Ovadia Isakov who was shot in Derbent. But that doesn’t mean that we are not concerned.”

Pointing out that several Muftis were killed in recent months, he later said, “There are people in that region who are out to hurt religious leaders, and there has to be a stop to this.”

Lazar offered a brief survey of the past year’s developments in Jewish communal life, and announced bold plans for 2014 to include the opening of five new synagogues in Moscow, and new facilities/Jewish centers/synagogues in a dozen cities: Krasnoyarsk, Tomsk, Tyumen, Vladivostok, Birobidzhan, Kaluga, Bryansk, Abakan, Kaliningrad, Arkhanagelsk, Sochi, and Novozybkov.

Following the press conference, Rabbi Lazar spoke with lubavitch.com, and said that the plans to build are a direct consequence of the vibrant growth in Jewish life that Russia is seeing. In a dramatic shift from the past model where funding came from foreign resources, most of these projects, he said, will be funded by local sponsors.

“This is a huge change, and it tells us that local Jews appreciate what has been done and want to invest in their own future. They see stability in the future of Jewish life here.”

Perhaps the improved climate for Jews in Russia overall may account for these positive changes. According to Rabbi Lazar, anti-Semitism in Russia is on the decline. At the same time, Russian Jews are embracing Judaism with notable fervor.

“We are seeing an incredible movement of Jews seriously engaging in Judaism, and making changes to their lifestyle in a way that we hadn’t seen before.”

Related Articles
View All
Religious Activity Makes Rabbi Target in Dagestan
According to the Russian Investigative Committee, it was the rabbi’s religious activity that made him a target of extremists.
In Conversation: Russia’s Chief Rabbi On Russia and the Jews Today
This is a vastly different Russia from the one you found when you arrived here in 1990. You came with your wife from a western…
Get Inspiration to your inbox!
Newsletter
Join our weekly newsletter for inspiration and updates
Donate
Find Your Local Chabad Center
Chabad
About Chabad-Lubavitch
About Chabad Lubavitch
The Rebbe
Headquarters
Magazine
Magazine
News
News & Updates
In The Media
Impact
Social and Humanitarian
Social and Humanitarian
Education
Education
Community
Community