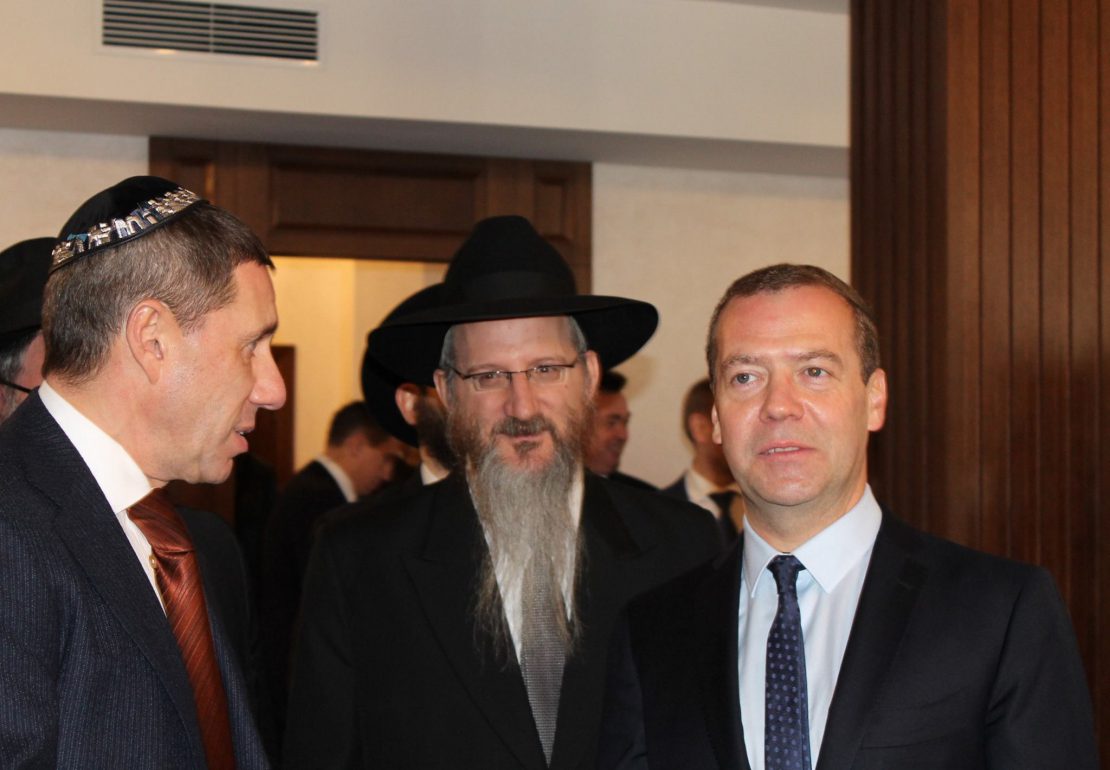 Eighty years ago, it was a candy factory, owned by communists. Last week, it was dedicated as the new and first facility to serve the Jews of the sea-side province of Vladivostok.

A nine-hour flight from Moscow, Vladivostok bumps shoulders with the borders of Japan and North Korea. In 1916, the Jewish community built a synagogue that was confiscated in  1932 by communist authorities.

In 2005, it was returned damaged and in disrepair, to the FJC. Ten years later, renovations and restoration completed, the building houses a magnificent synagogue, a school, a library, a luxurious and modern mikvah, and a beautiful social services center.

In his greetings, Rabbi Lazar said: “Many throw their hands up feeling helpless to make the world a better place during these dark times. Well, here they’ve done the impossible, restoring the historic synagogue of Vladivostok to a center of spiritual and educational activity.”