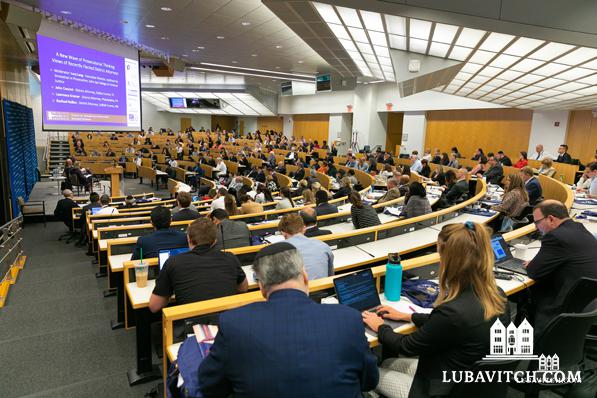 Rewriting the Sentence summit took place at Columbia Law School on June 17-18, and was attended by over 350 key stakeholders from the judicial, prosecutorial, probation and pretrial, and legal sectors.

Three hundred and fifty people gathered together this week at Columbia Law School for Rewriting the Sentence, a two-day, high-level summit on alternatives to incarceration. A project of the Aleph Institute, with a broad array of leaders and partners from the ACLU to the American Conservative Union Foundation, the Center for Court Innovation to Right on Crime, the summit highlighted the range of non-custodial alternatives to disposing of criminal cases presently available in the U.S. and abroad, and the challenges to expanding the reach of these programs to a greater proportion of cases. Participants worked to identify cultural and political shifts in sentencing practices and evaluate the efficacy of incarceration alternatives.

Featuring talks from close to eighty speakers from across the country, the summit brought together current and former leaders and senior government officials who have served on the front lines of day-to-day operations in the criminal legal system. Participants included key stakeholders such as law enforcement, government, judiciary, defense, forensic social workers and psychologists, formerly incarcerated individuals, academics, and advocacy groups. The Federal Judicial Center sponsored a cohort of twenty-seven judges to attend the conference from districts across the country.

Aleph founder Rabbi Sholom Lipskar explained the effects of incarceration: “Lives are completely shattered and what we need today is not just alternatives to sentences in individual situations. We need a paradigm shift.” 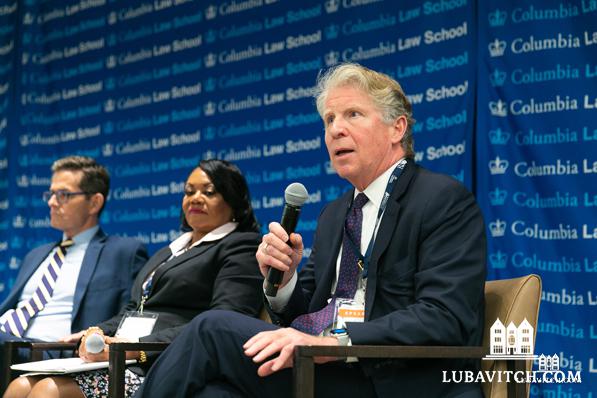 Hanna Liebman Dershowitz, a longtime criminal justice policy reform attorney who serves as Director of Special Projects for The Aleph Institute’s Alternative Sentencing Division, added: “Rewriting the Sentence 2019 was born from Aleph’s vision to drive change in our system of justice beyond a model that imposes incarceration as the default method of holding people accountable, without regard to empirical outcomes, individual circumstances, or a real assessment of the goals of punishment.” She continued: “Once this vision has been realized, we as a country would pursue incarceration and other separation from community only as a last resort, and instead use our resources to support healthy communities, understanding that equity and thriving communities are the best prevention tools for crime.”

This historic summit featured a keynote address by Hon. Jeremy Fogel, former head of the Federal Judicial Center and first Executive Director of the Berkeley Judicial Institute at Berkeley Law School, in his first major public address since he stepped down from thirty-seven years on the bench. The summit’s chair, Judge Bernice Donald, who sits on the sixth Circuit Court of Appeals, explained the conundrum. “By locking people up, we are not making our communities safer,” she said. “We need to do something else. We must encourage and embrace the role of mercy and dignity in the judicial system.” When describing the prison system, participants over the two-day convening used words like “broken,” “biased,” “dysfunctional,” “dehumanizing,” and “soulless.” 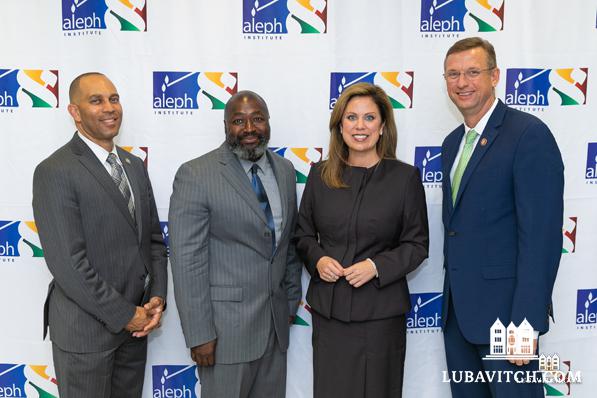 (Left to right) Rep. Hakeem Jeffries,  U.S. House of Representatives, 8th Congressional District of New York; Matthew Charles, FAMM Criminal Justice Fellow and one of the first to be released from prison under the recently passed First Step Act.

Perhaps most moving was when people who have suffered firsthand from incarceration’s effects shared their own experiences. Heidi, whose husband was a medic and soldier in the Israeli army, described the night terrors and panic attacks he suffered, symptoms of the PTSD that ultimately led to his crimes and arrest. “It’s difficult to reconcile the loving husband and father with the man known to the prison system,” she said in tears. Seventeen-year-old Michelle, who lost her mother to a stroke when she was thirteen and her father to a seventy-two-month prison sentence, shared her experiences as well. “My life has become a cycle of stress and misery that I have to deal with on my own. I am at a point in my life when I need the only parent I have left for guidance—and I am alone,” the young girl shared.

Also at the summit, Aleph formally announced the formation of the Center for Fair Sentencing, which will host a digital portal and maintain a clearinghouse on alternatives to incarceration. This clearinghouse will bind together the community of stakeholders exploring or exemplifying the best practices in alternative programs; provide data and analysis; lift up examples of programs using data-informed approaches and best practices; publish turnkey guides, such as one for establishing alternative programs; proffer policy white papers and reports; and advocate for expansion of the use of non-custodial approaches through all stages of the criminal legal system. 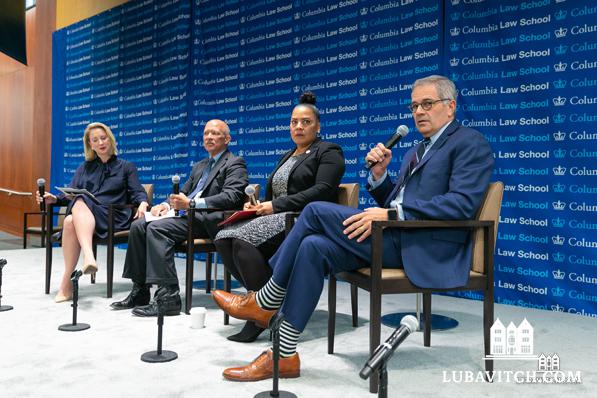 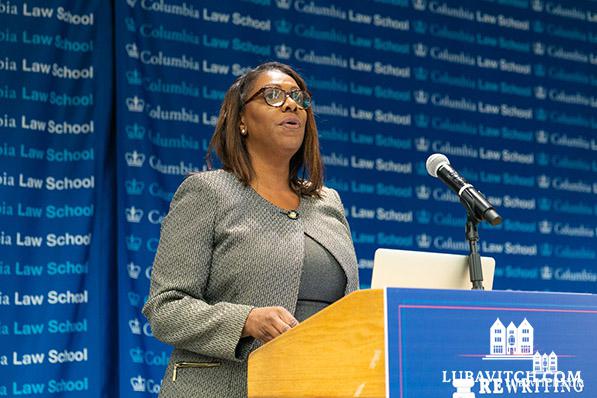