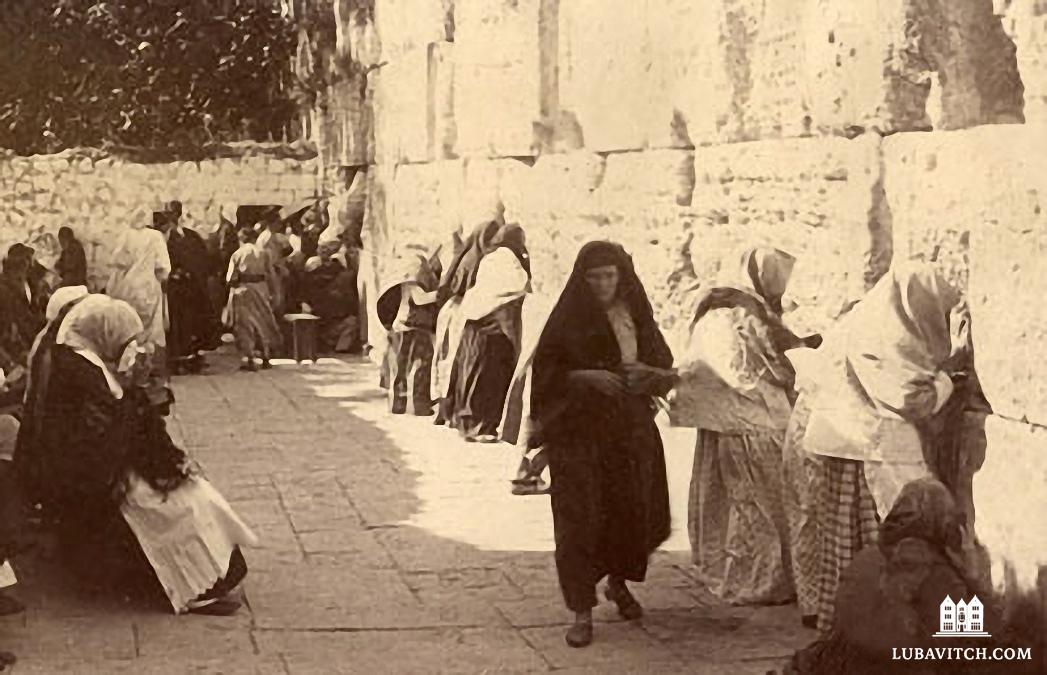 In the last issue of Lubavitch International, five community leaders weighed in on the theme of prayer.

“I have poured out my soul before the Lord,” said Chana, the wife of Elkana, when Eli, the High Priest, mistook her soulfulnes for drunkenness.

I was born to a family of deep Chasidic roots, and I have been davening [praying] for 45 years. As a child, I read the siddur closely, I sang the melodies with the cantor in shul. I prayed as a yeshiva student, as a father and as a shliach [emissary]. But I can’t say that my prayers were ever an “outpouring of my soul before G-d.” There was I, and there were my prayers—two distinct “things.”

On Tisha b’Av 2014, most of the Donetsk community had already fled to the unknown. Few of us remained in our beloved shul, full to standing-room-only just weeks earlier. The distant story of the destruction of Jerusalem became our personal story. We “poured out our souls” as we cried over our loss.

I don’t know how this exile will end for our once glorious community, now tragically dispersed. But my prayers are no longer the same. My relationship with G-d has grown and deepened. The Tehillim [Book of Psalms] has become my constant companion.

But what a shame to wait for trying times to pray as Chana did. Let’s pour our hearts before Him in good times, and draw close to Him when we are feeling blessed by the goodness and kindness that fill our lives.

As Chabad representative to Donetsk, Ukraine, Pinchas built a strong, proud Jewish community there over the last 20 years. Since the fighting there with Russia, the community has fled.

Once the center of Chabad-Lubavitch, Rostov is now is the resting place of the fifth Lubavitcher Rebbe, Rabbi Shalom DovBer, and is a magnet for Jews who come from far and wide to pray at his gravesite.

For the better part of the last century, praying in a shul was forbidden, and most of Russia’s Jews have lost the knowledge of our traditional prayers.

And yet they come. They, who don’t know how to read the prayers, and have never participated in a traditional service, come here to pray.

Jews who call themselves non-believers ask me to accompany them to the Rebbe’s resting place to show them how to pray there. It is humbling for me to observe their quiet devotion, their pensive prayerfulness. I don’t know how to explain this as anything but a manifestation of the soul yearning for its source.

Many of us who pray three times daily may think of prayer as something imposed upon the individual from without. But my experience here of so many unaffiliated Jews who come to pray, tells me that prayer is really a primal expression coming from deep within the human being desiring to connect to something transcendent.

Chaim, a Canadian native and Chabad representative moved with his family 7 years ago, from Pasadena, California to serve the Jews of Rostov, Russia.

The common translation of tefillah as prayer can sometimes fail to adequately capture its potential as a transformative experience. Prayer comes from the Latin precari which means to ask or to beg, yet the Hebrew word for ask/beg is bakasha, not tefillah.

Tefillah has been associated with the verb palal (to judge), such that the reflexive form “lehitpalel” would mean “to judge oneself.” In addition to asking for my needs, the daily routine of tefillah is also an opportunity to challenge myself with some fundamental questions.

Do I really yearn for G-d? Are my thoughts, speech and deeds really consistent with an awareness of G-d’s unity? Can I genuinely refer to G-d in the second person?

When tefillah is not only a fulfilment of a ritual, but a daily appraisal of where I stand in my relationship with G-d, then it is unlikely to become predictable and repetitive.

When someone is dedicated to personal growth and the opportunities of each new day, then tefillah can become their best friend.

Or in the words of a well-known Chasid who, at the end of each day after dedicating many long hours to tefillah, would pronounce: Morgen vet zayn gohr andersh, “Tomorrow will be entirely different.”

Reuven, director of Chabad Lubavitch of Cambridge, UK since 2003, is completing his PhD at Cambridge University on the philosophy of The Rebbe Rebbe.

Something happened to me as I grew into motherhood. My daily morning prayers became an occasional activity.

My immersion into family life and to our Chabad House replaced my personal time. I still conversed with G-d for a quick request, to share a feeling, or to even attempt a deal with Him.

But when I do make the time to pray, the experience leaves me feeling elevated, the feeling I have after a workout.

The mind, heart and spirit, no less than the body, needs a regular workout in order to be healthy and strong. Tefillah (prayer) gives me that workout. It’s about my effort and ability to focus and feel G-d. The words are only the tools, like the weights and treadmill that develop the spiritual muscle.

The principle of any workout regimen is that it’s about your personal effort and how far you can push yourself and then be rewarded. Tefillah invigorates my spiritual muscle and I crave it the following day.

When describing prayer in Deuteronomy 11:13, Moses used the words, ule’ovdo b’chol le’vavchem, commonly translated as “To serve with all your hearts.” I think of it rather as “to workout” your heart and connect to G-d.

Chanie, a mother of five, is mentor and teacher to students and alumni at Chabad House at Brandeis, which she founded with her husband in 2001.

Praying with intention is hard for a lot of us. Except for when life is hard. When brought to our knees, pryaer comes naturally from a deep place. Prayer, I think, is about vulnerability; recognizing our defenselessness against the force called life. The purest prayer is about craving and achieving connection and intimacy with G-d. I know this. But how often can I attain it?

Soon after I got married, my mother-in-law said, “a mammeh is a betterke,” roughly translated as: a mother is always pleading.

As my children have grown older and my grandchildren have come into my life, her words echo loudly in my ears. So much to beg and pray for!

I wonder if this feeling is more pronounced in women. The rich repository of techinot suggest that it is. Heartfelt prayers offered spontaneously during pregnancy, in labor, child birth, while nursing, in the mikveh, during candle lighting and taking challah; when the child cuts her first tooth, takes his first step. . . . All evoke the same plea: Protect me and my loved ones, dear, sweet Father in Heaven.

And I plead: Don’t bring me to my knees, don’t test me with troubles, don’t make my prayers come easily, O G-d. Make life good for me and my family, and allow me to struggle with how I serve you. I promise to do my best.

Rivkah is the education director at the Rohr Chabad Center for Jewish Student Life at Binghamton University, and the grateful and prayerful mother of nine children.