Lori Lynn Lane honors the memory of a beloved local 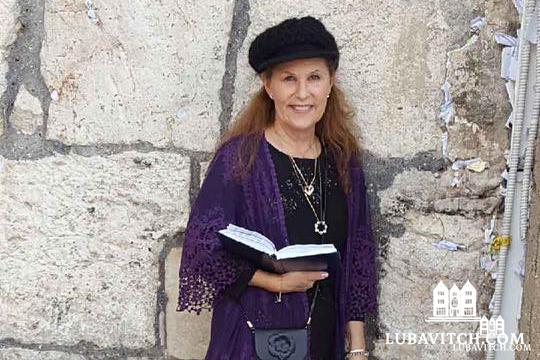 The Poway City Council voted yesterday to name a Poway, California, street in honor of Lori Gilbert-Kaye, who was murdered during an anti-Semitic shooting last Passover at Chabad of Poway.

This was “the easiest vote we will ever take…” tweeted Poway Mayor Steve Vaus the day before the vote.

The short street, formerly named Eva Drive, now Lori Lynn Lane, runs in northern Poway near Gilbert-Kaye’s home and about a mile away from the synagogue where she was shot. The petition to change the name was brought by Poway residents, including some living on the said street.

Gilbert-Kaye was killed on April 27 when a nineteen-year-old man opened fire on the congregation during Passover services. Congregation Rabbi Yisroel Goldstein lost a finger in the attack and an eight-year-old girl was wounded along with two others.

Local policy doesn’t usually permit streets to be named for people (unless they were historic personalities) but the council made an exception for this case. “This is an important moment to pay tribute to a life ended far too soon and one more special than I think we will ever know,” says Vaus.