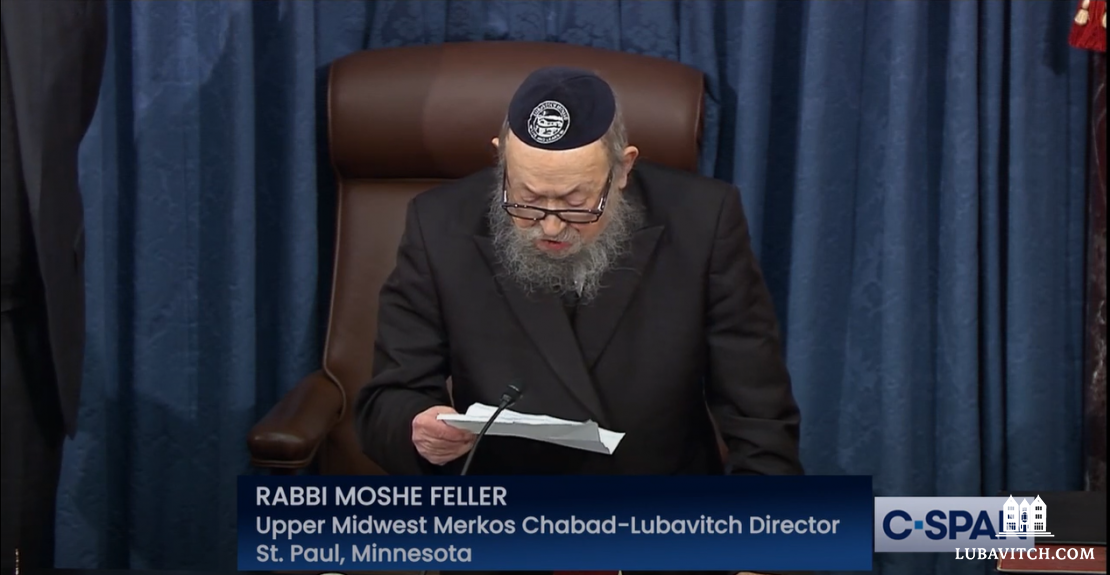 This Tuesday, January 11th, marked the tenth time Rabbi Moshe Feller has opened a session of the United States Senate with a prayer. As the Chabad representative to the Twin Cities, Minnesota and the upper Midwest, he was invited to serve as guest chaplain by Minnesota Senator Amy Klobachar. Since arriving at his post in Minnesota in 1961, Rabbi Feller has been invited to the Senate by five different senators.

In his prayer, Rabbi Feller invoked the merit of “two giants of our nation,” Rabbi Yosef Yitzchok Schneersohn and Rabbi Menachem Mendel Schneerson, as Wednesday marks the 72nd anniversary of their transition of leadership in the Lubavitch movement. “Their legacy lives on in our acts of goodness and kindness,” he said on the senate floor. 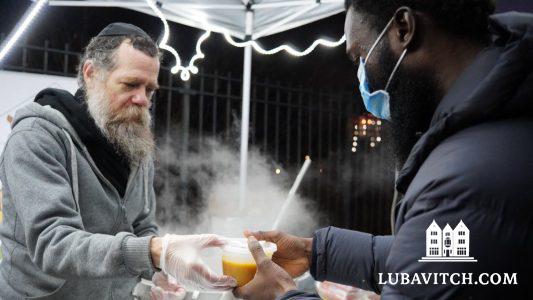 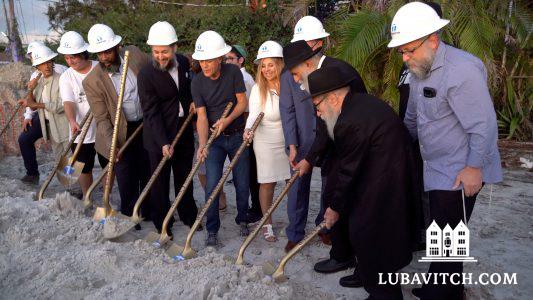 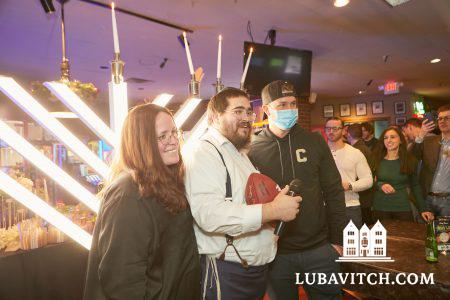 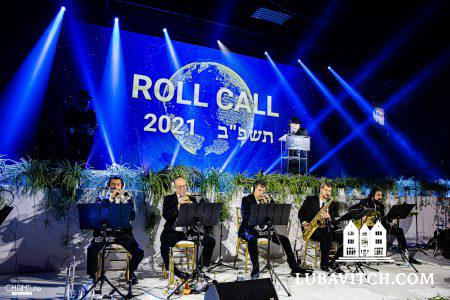 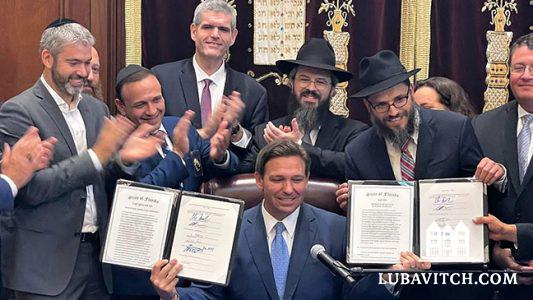