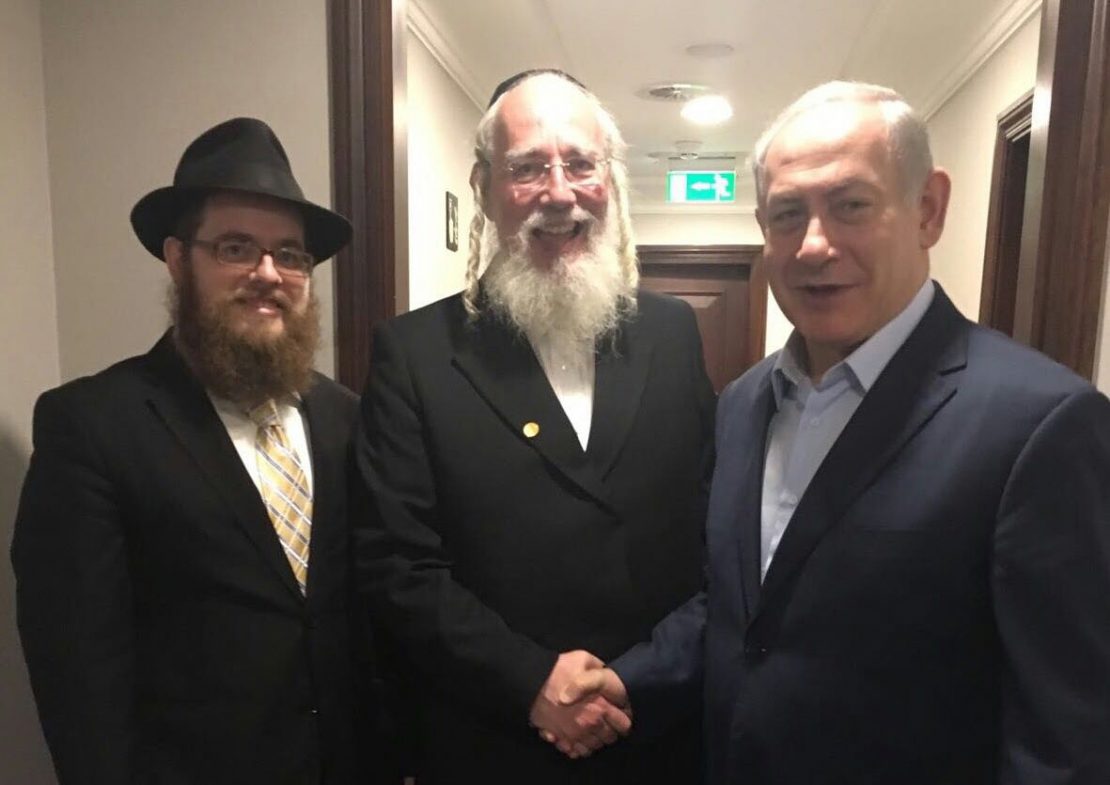 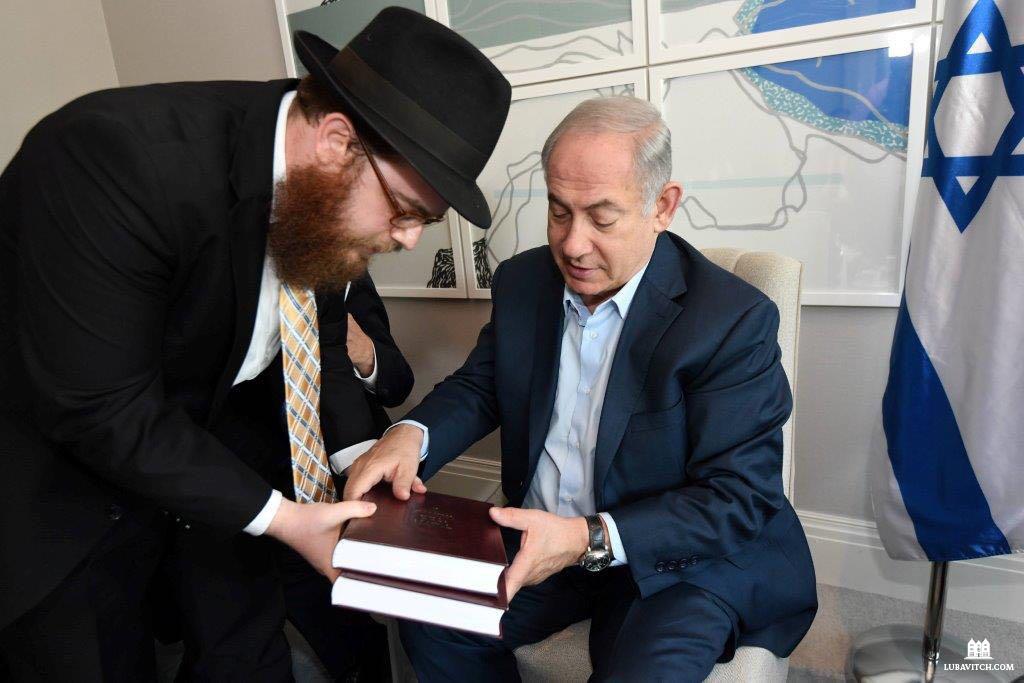 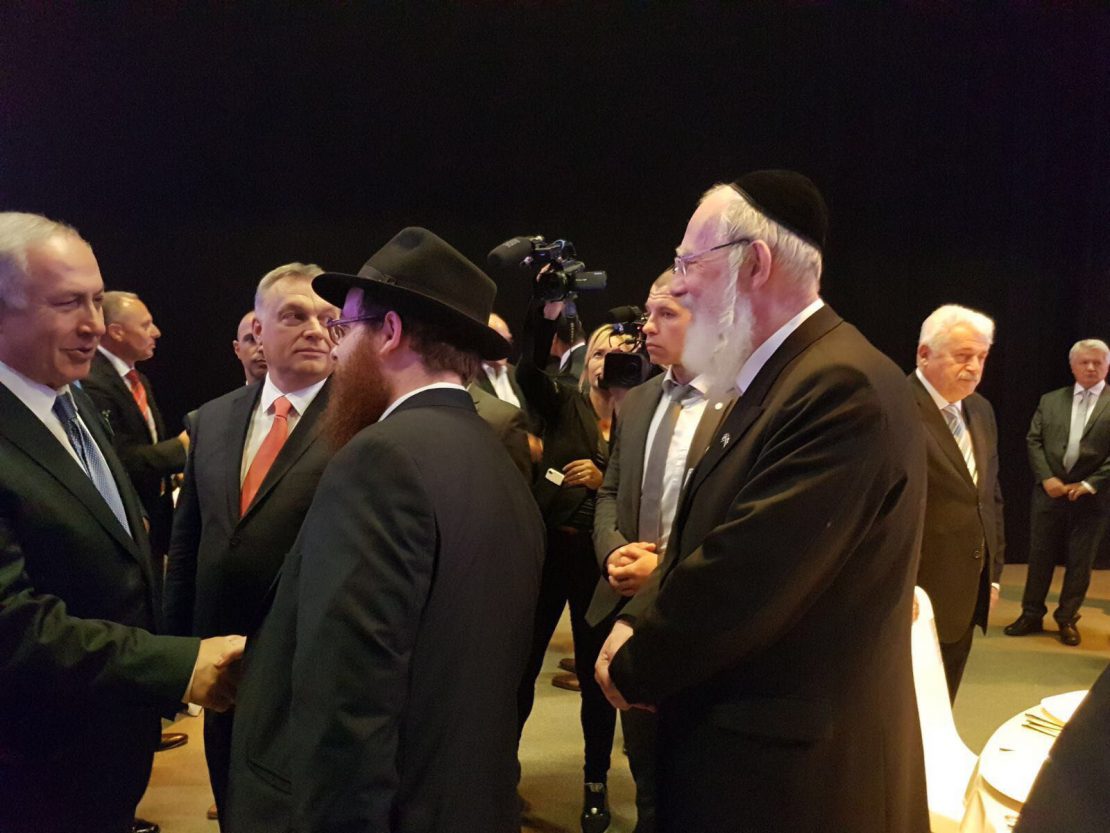 For the first time in the history of the country, a sitting Israeli prime minister paid a diplomatic visit to the Hungarian capital of Budapest.

Last Thursday, Israeli Prime Minister Benyamin Netanyahu met the heads of Hungary’s Jewish community, noting that he sees it as the duty of the Israeli government to protect every Jew in the world and to ensure that Jews can live freely, without religious oppression.

During the meeting, Chabad emissary to Hungary Rabbi Shlomo Koves, gave a powerful speech. “I grew up as a ‘Hungarian child’ to parents who received a purely communist education, who thought that Judaism was a thing of the past,” he shared. Now, Hungary’s 100,000+ Jews are serviced by seven Chabad houses and 14 Chabad couples operating as emissaries.

Koves presented netanyahu with a copy of the Hungarian Talmud, which was recently published weeks after a decade of work by Hungary’s chief Chabad emissary, Rabbi Boruch Oberlander. 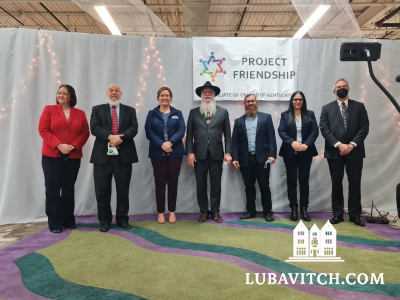 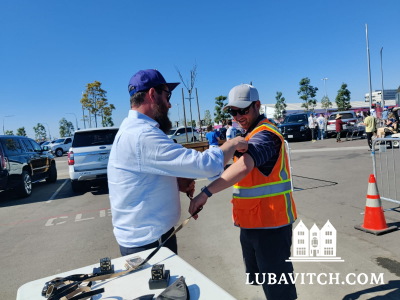 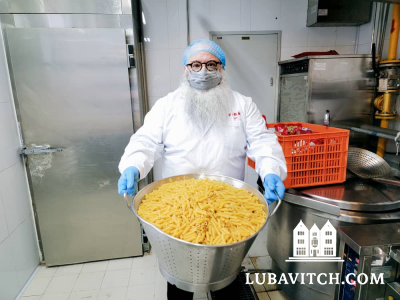