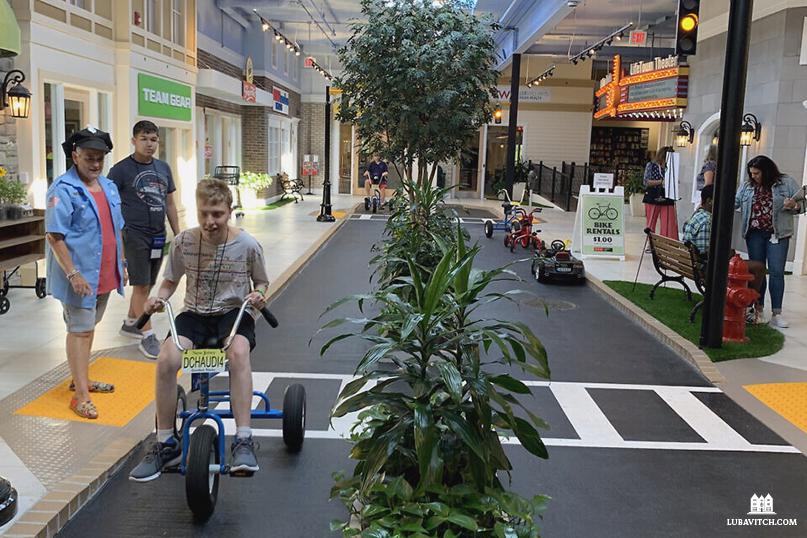 “We realized that there was a need in our community,” said Zalman Grossbaum, the CEO of LifeTown, the 53,000-square-foot facility that includes LifeShoppes.

The Grossbaums have lived in Livingston, an affluent North Jersey suburb of nearly 30,000 residents with a large Jewish population, for 23 years. Like most Chabad emissaries, they initially spent much of their time hosting Shabbat meals and Jewish learning programs in an effort to engage Jews from a range of religious backgrounds. 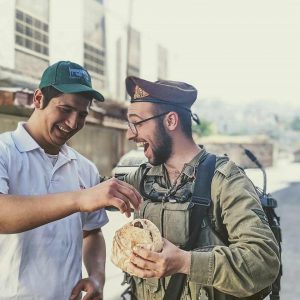 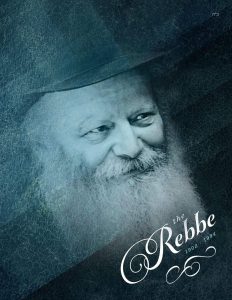 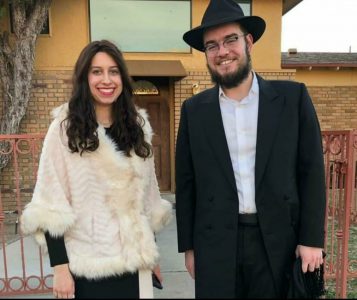 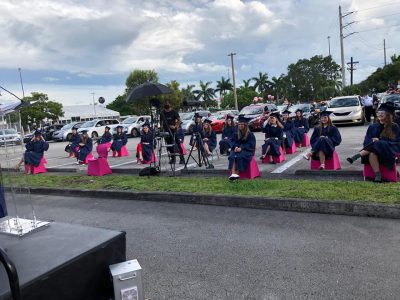 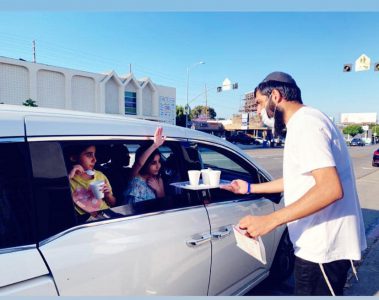 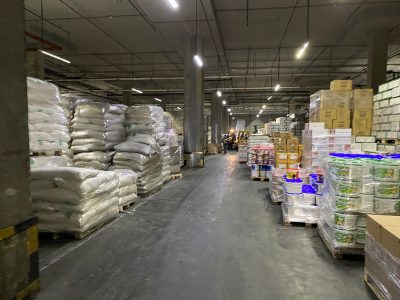 Slides
Humanitarian
Aid to Families in Moscow
Over 20,000 households in #Russia are receiving weekly food packages as part of an initiative of the country’s Chief Rabbi Berel Lazar to aid those suffering under… 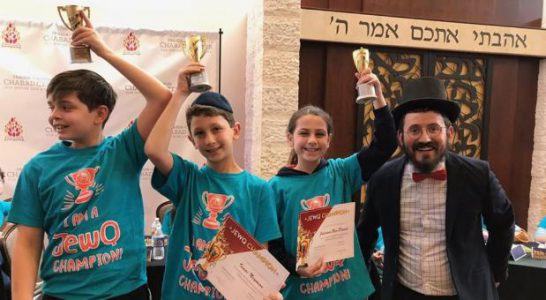 Slides
JewQ national competition motivates Hebrew school kids in Wilmette
A project of CKids International, JewQ is a Torah championship that was created to give children who don’t attend Jewish day schools an exciting opportunity… 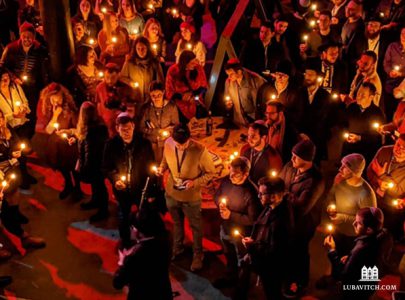