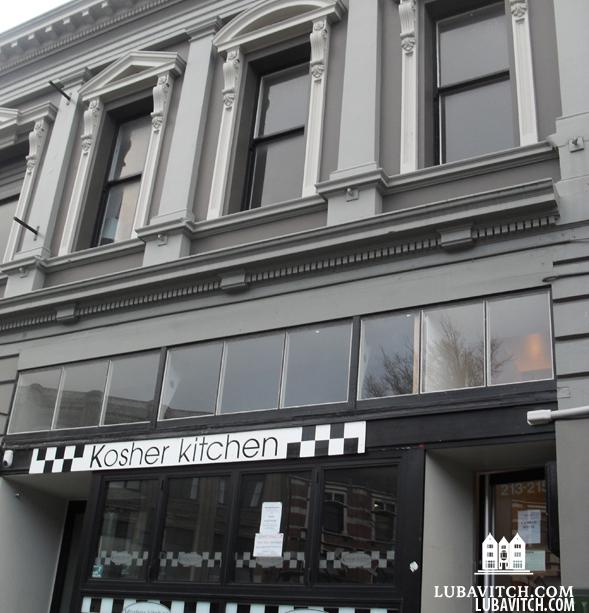 (lubavitch.com) Chabad representative to Christchurch, New Zealand Rabbi Mendy Goldstein reported earlier this morning that the local Chabad House has been inspected and approved by local authorities for use after last week’s major earthquake caused damage to the city’s roads and buildings.

The Chabad House, which opened 18 months ago, is located a mere 30 second walk from the old one which sustained structural damage in the 7.1 magnitude earthquake that rocked the city on Sept. 4.

“Unlike most other older buildings in the area, there isn’t even any minor cosmetic damage here – not a single book has fallen of the shelf at the Chabad House.”

Shemi Tzur, Israeli Ambassador to New Zealand visited the Chabad House and met with Rabbi Goldstein and the local community yesterday. Goldstein discussed the situation in Christchurch in the aftermath of the earthquake and its affect on the community, as well as Chabad’s work with the 20,000 Israeli backpackers who travel to the South Island each year.

Tzur presented Rabbi Goldstein with a Mezuzzah from Israel, “for Chabad’s continued success and contribution to the strengthening and growth of Judaism in New Zealand.”

The current Chabad House houses a masterpiece New York style skylight window in the center of the main hall that is made of 1500 pieces of glass.

A pre-fast festive dinner is scheduled to take place in the Chabad House prior to the Yom Kippur fast.