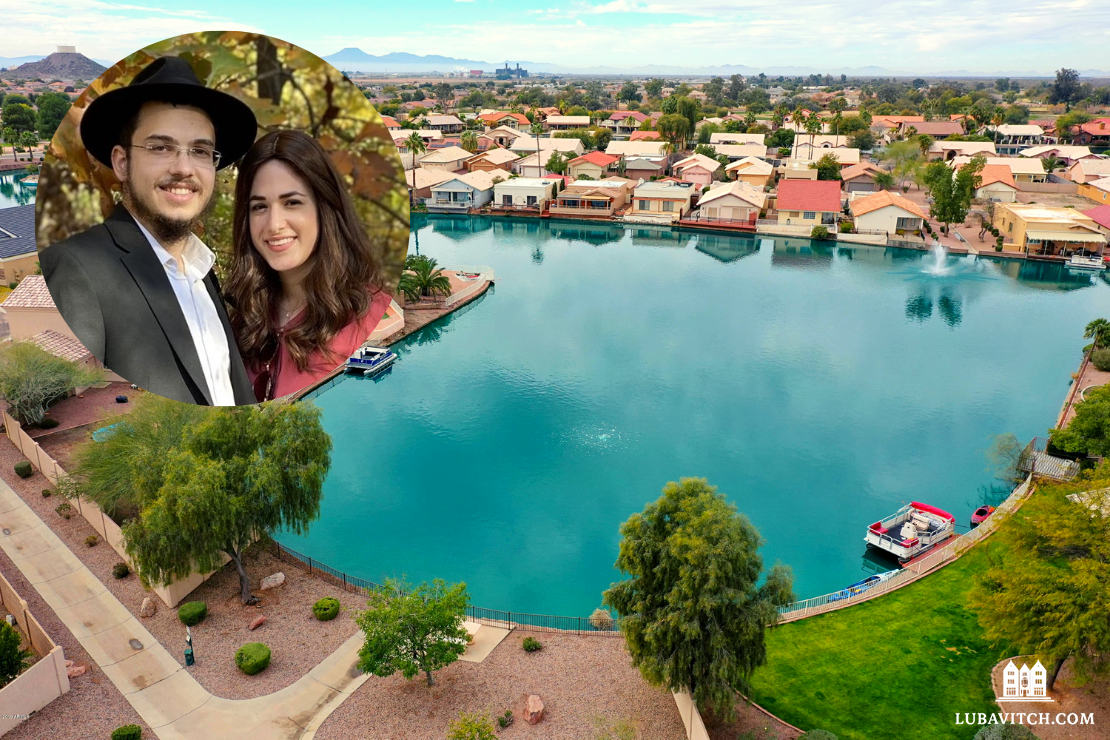 Casa Grande, located approximately halfway between Phoenix and Tuscon in Arizona is quickly becoming a city of choice for families and individuals looking for cheaper, and more spacious housing while working in the two cities. And in March, for the first time ever Casa Grande will see the establishment of its own Jewish community.

Rabbi Moshe and Chaya Sasonkin traveled to the city from their home in New York for the High Holidays where they met with a number of families whose contacts they had via the roving rabbis who have previously visited. “People were so warm and accepting and put us in touch with their friends. One woman with whom we spoke hadn’t heard of Chabad, but said she’s excited that there will be a Jewish community here for her family,” Rabbi Moshe said.