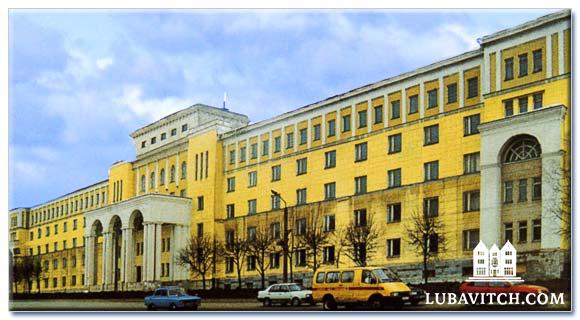 Smolensk, the capital city of the Smolensk Region, located on the Dnieper River some 360 kilometers (224 mi) west-southwest of Moscow, home to approximately 5000 Jews, will soon have its own mikvah.

Construction on the city’s first mikvah began earlier this week on the campus of the city’s Chabad Jewish community center. Launched at the initiative of Rabbi Levi Mondshine, Chabad representative to Smolensk, the mikvah will also serve visitors to the city of Lubavitch, located 69 kilometers (43 mi) from Smolensk.

Sponsored by the Ben Eli family of Moscow and a grant from the Mikva Fund of the Rabbinical Council of Europe,  the mikvah will also be used visitors to the resting places of the third Chabad-Lubavitch Rebbe, the Tzemach Tzedek (1789-1866) and the fourth Rebbe, the Maharash (1834-1882).