New cemetery allows for dignified and kosher burial in Moscow 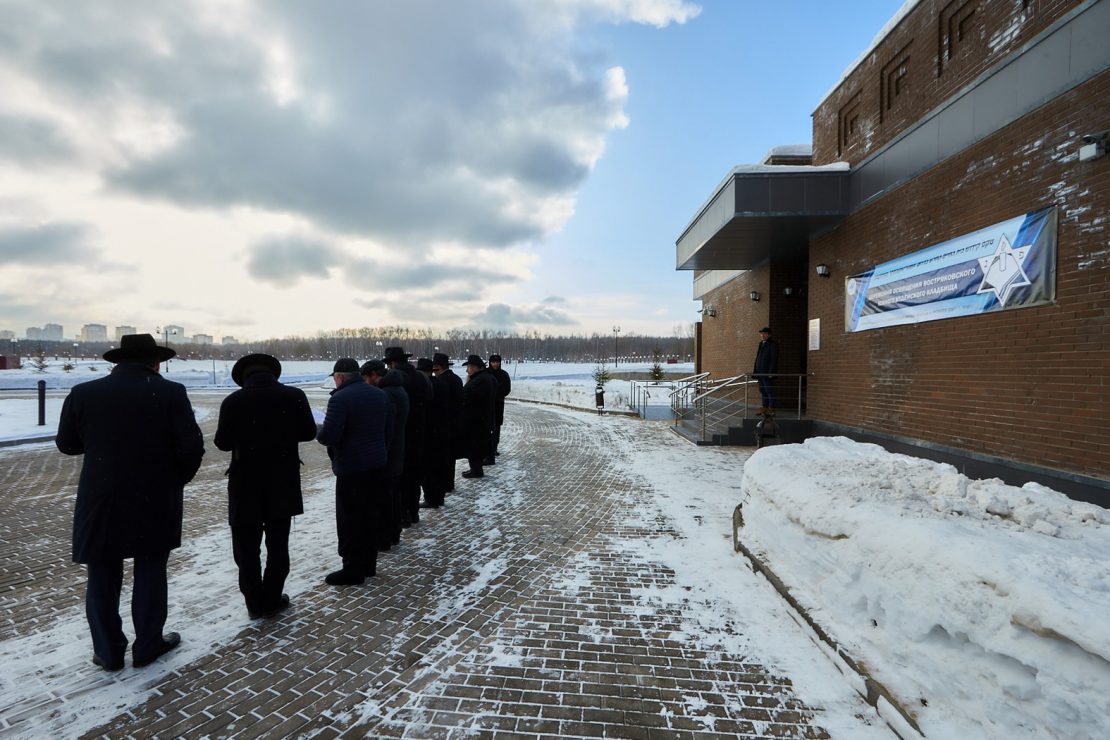 All News
By Ashira Weiss , Moscow

After almost ten years of investment in development by Moscow’s municipality, a new Jewish cemetery has recently been inaugurated in Moscow’s Vastrikovsky neighborhood. The nearby old Jewish cemetery is nearly full, and remaining plots are costly. The new cemetery includes five thousand burial spaces.

The Municipality worked with President of the Federation of Jewish Communities in Russia, Rabbi Alexander Boroda and Chief Rabbi of Russia, Rabbi Berel Lazar. A funeral home including a mikvah (ritual pool) is also on the premises where the deceased is prepared for burial according to Jewish law and the customs of the Moscow Jewish Burial Society.

There inauguration involved a ceremony in which the city’s rabbis walked the perimeters of the cemetery seven times, as they recited prayers and blew the shofar at the completion of each circuit as per Jewish custom. The day before the inauguration, an elderly congregant of the Marina Roscha Synagogue had passed away and was the first to be buried in the new cemetery.