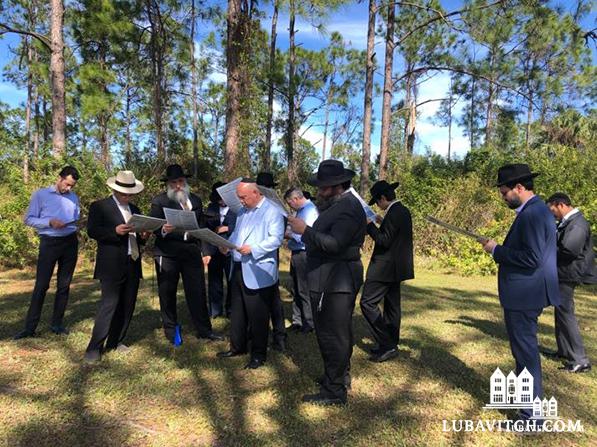 A new Jewish cemetery was consecrated in Fort Myers last week under the leadership of Rabbi Yitzchok Minkowicz of Chabad Lubavitch of Southwest Florida.

Named Chava’s Garden by donors Dr. James and Betty Rubenstein in memory of Betty’s mother, Chava Rabinowitz, the cemetery has space for 200 plots. Mrs. Rubenstein, an activist in the Jewish community, was instrumental in pushing the project through after the city’s first cemetery, consecrated by Minkowicz in 1992, became almost full to capacity.

Also involved was Rabbi Jay Lyons, Director of the Florida Region of the National Association of the Chevra Kadisha and Rabbi Chaim Steinmetz of Chabad of Sarasota, Florida. It took time and effort to find an appropriate location that fit with city regulations and procure permits.

The dedication involved a unique ceremony in which several local rabbis and community leaders, a minyan of men, crossed the grounds to its four corners seven times while reciting selected psalms and prayers. At the conclusion of each circuit, they placed coins in a charity box, each time for a different cause. Because the members of the procession are meant to fast the entire day, they arranged the dedication on the public Jewish fast day of the Tenth of Tevet when they’d be doing so anyway.

The property has room to grow but due to zoning ordinances, the next phase will begin only when it’s necessary which, Minkowicz prays, “G-d willing, will never need to happen.”

He says, “We look forward to the time when ‘death will forever disappear (Isaiah 25:8)’ and until then, we will continue serving the local Jewish community—including after they pass on.” 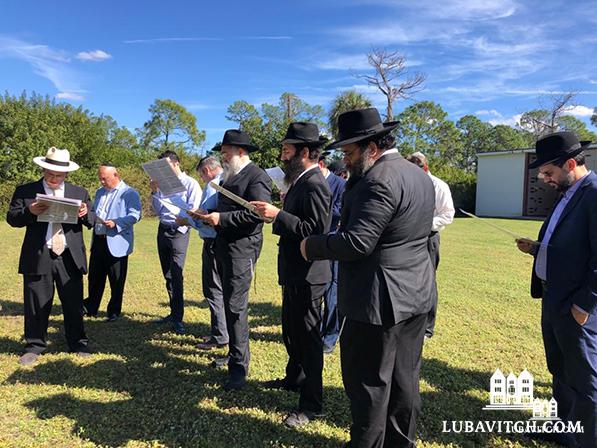 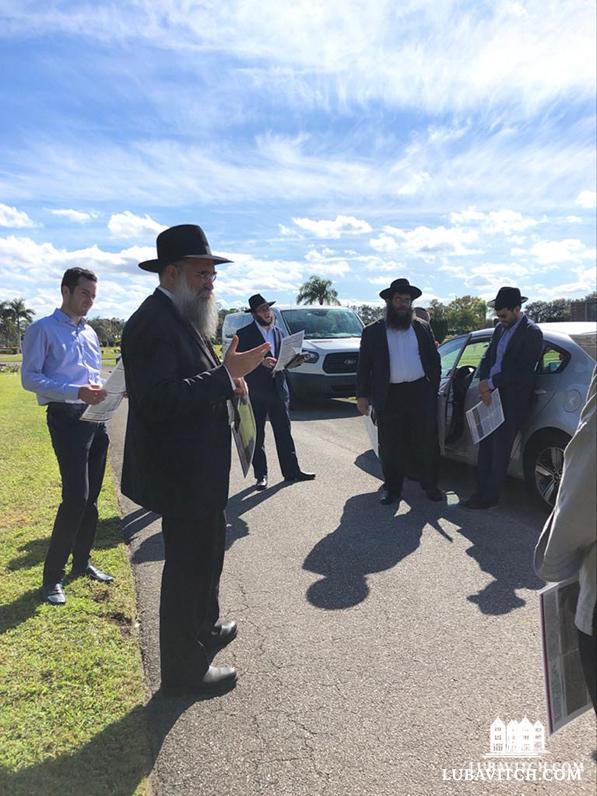 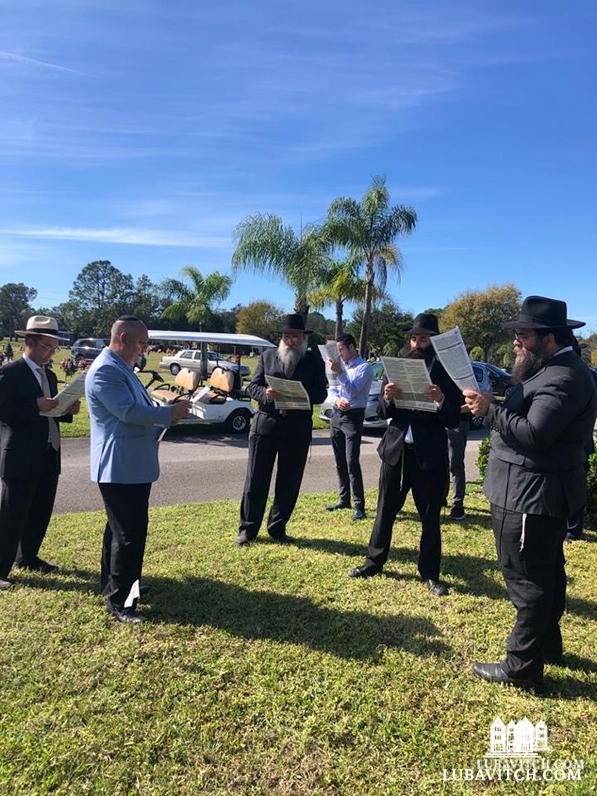 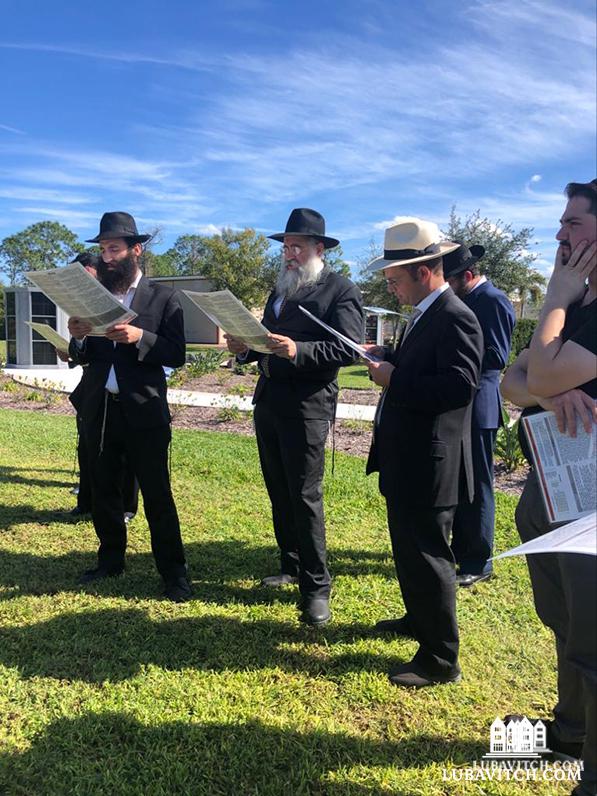