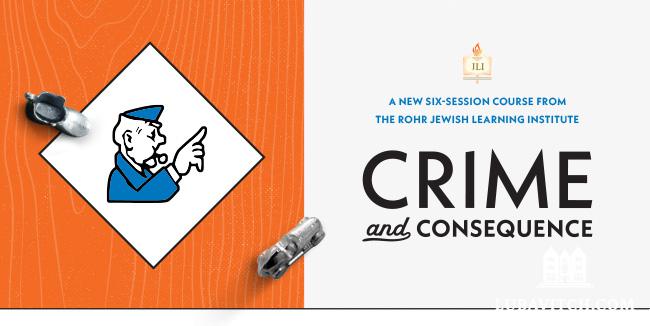 Crime, punishment and justice from a distinctly Jewish perspective will be the topic of a new course launched by the Rohr Jewish Learning Institute (JLI). With criminal justice reform now center-stage in the United States, the course, a six-part series that will be offered beginning in February, at more than 400 locations worldwide, is well timed.

More than two million Americans are in prisons and jails, making the United States of America the nation with the highest incarceration rate in the world. To put that in perspective, almost a quarter of the world’s prisoners are in America.

A bipartisan bill, the “First Step Act,” has passed the Senate and is soon expected to become law. Among other provisions, the bill gives prisoners new ways to earn early release, expands compassionate release for terminally ill prisoners and will keep inmates closer to their families. The bill has brought the debate about criminal justice into sharp focus; Americans are discussing the value of tougher or smarter reforms, fairness of mandatory minimum sentencing as opposed to judicial discretion, and whether prison is at all effective in reforming criminals.

JLI’s course, “Crime and Consequence” will explore relevant questions: “What’s the purpose of prison: punishment, deterrence or rehabilitation?” and “What’s Judaism’s position on the death penalty?” and “Can criminals ever make amends, and if so, how?” The course draws on ancient Jewish sources to address issues of relevance to our present-day reality. 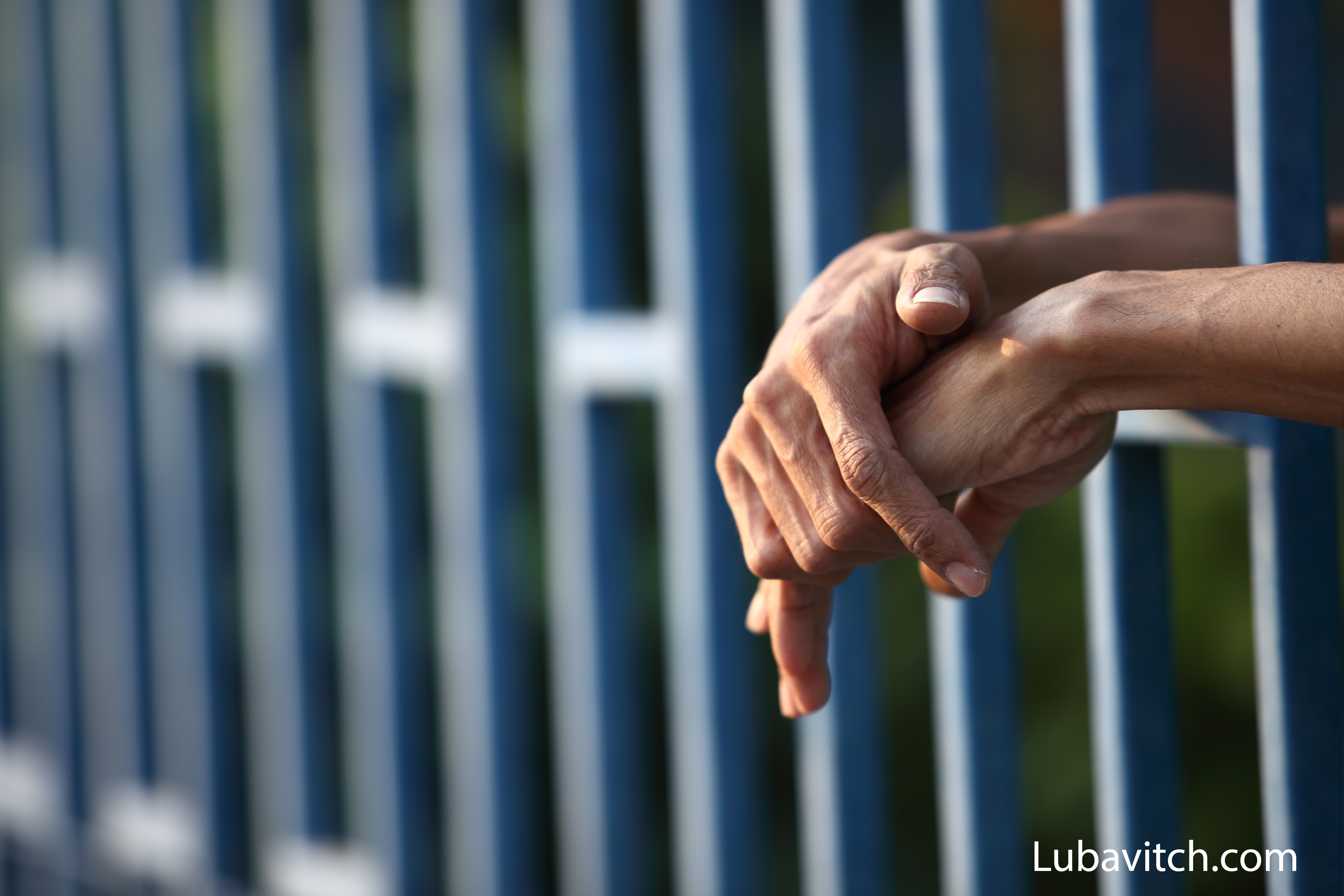 Students of the course will examine the Jewish approach to justice that goes well beyond the reforms in the First Step Act, providing alternative sentences for non-violent criminals that are tailored to fit the crime, and advocating for rehabilitation programs that continue well after punishment has been served.

Dr. John H. Laub, University Professor, Department of Criminology and Criminal Justice, University of Maryland, welcomed the course. “Questions about the causes of crime and the appropriate governmental response have challenged and bedeviled social thinkers for centuries. Indeed, such big questions have no easy answers. In light of the current bipartisan support for criminal justice reform, especially at the state and local level, the course is timely and important. I am glad to see the Rohr Jewish Learning Institute take on this topic in a thoughtful and productive manner,” he said.

“We are now at a moment of changing attitudes among policymakers and the general public regarding the world-record prison population in the United States,” noted Marc Mauer, Executive Director of the Sentencing Project. “With increasing calls for a change in our approach to crime and punishment, the JLI course is quite timely in helping to frame these issues for a broad audience,”

The course is also accredited for Continuing Legal Education in most states.

JLI is the largest adult-Jewish educational program in the world. Two of its other adult education courses—“How Happiness Thinks” and “Living with Integrity”—are on a list of sixty-sx programs recommended to prison wardens nationwide as recidivism-reducing by the Federal Bureau of Prisons as part of the new prison reforms.