80 years after Kristallnacht, a new synagogue rises in Bad Homburg 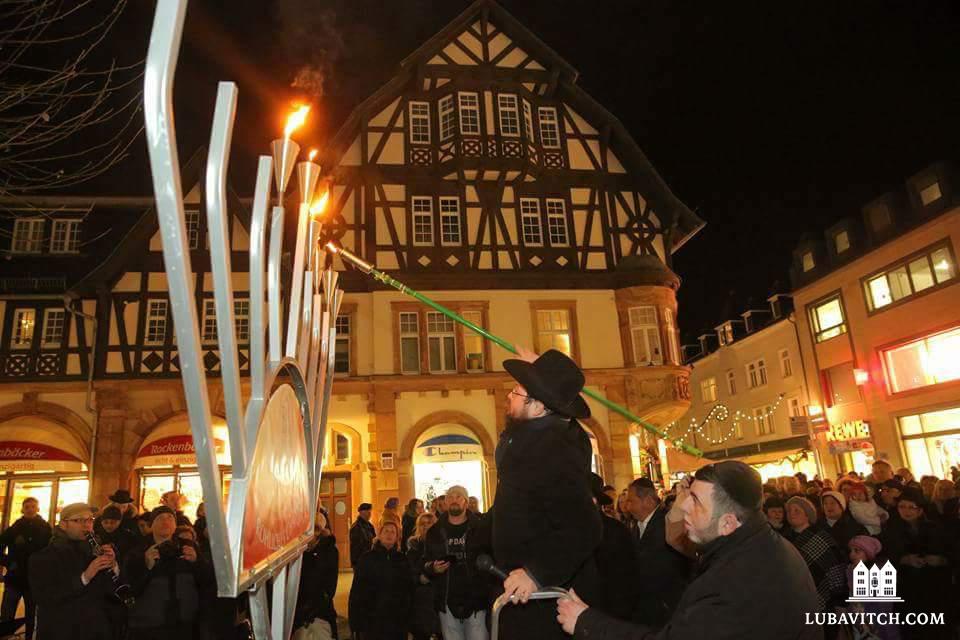 All News
By Mendel Levin

“Today we are making history, for our city and for our people,” Rabbi Shalom Rabinovitz, Chabad emissary to Bad Homburg vor der Höhe, Germany, announced at the inauguration of the city’s first synagogue in eighty years. “It was here that a country attempted to snuff out the last breath of life from the Jewish people, and it is here we open a synagogue to breathe new life into the Jewish people.”

These words were spoken at the site of a former ancient synagogue, destroyed in 1938. The new synagogue project began in 2010 when Rabbi Rabinovitz and his wife, Mina, moved from Israel to Bad Homburg, which borders Frankfurt, as Chabad emissaries to bolster the tiny Jewish community of 600. They created a Jewish kindergarten and a Hebrew school, and they hold weekly Shabbat services. But they wanted the city’s participation in their efforts to revive the Jewish community.

They saw their opportunity when Bad Homburg, together with the rest of Germany, commemorated Kristallnacht—the nights of November 9 and 10. That was when, in 1938, city officials and residents destroyed synagogues, vandalized homes and business, and attacked and murdered Jews throughout Germany. Rabinovitz wanted more than a memorial event, so he lobbied for a specific government-owned building to be given to the Jewish community. His efforts were successful. 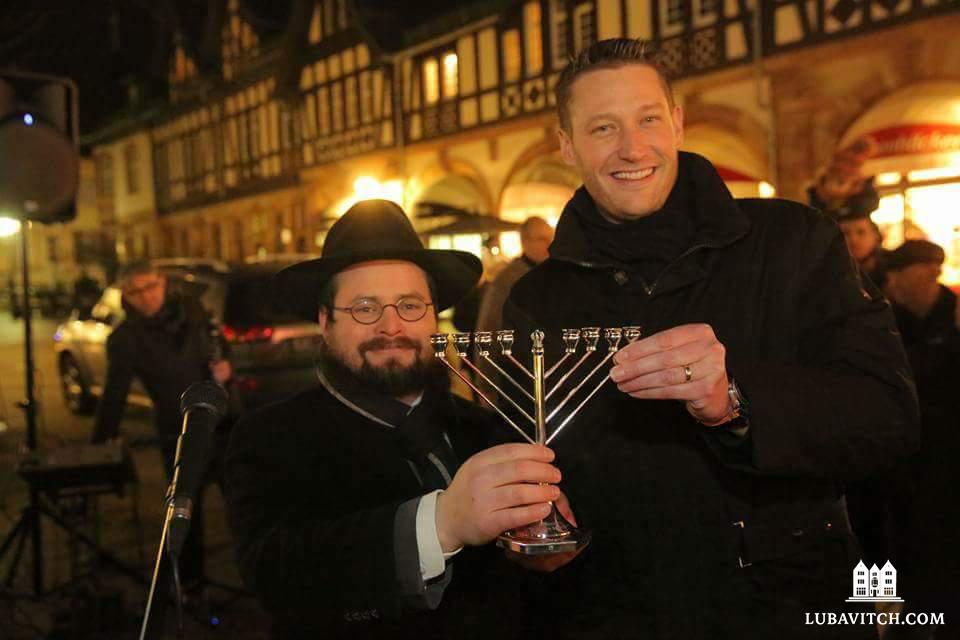 Rabbi Rabinovitz at the inaugaration ceremony

With the support of philanthropist and community leader Evgeni Sternburg, the building was renovated and transformed into a beautiful synagogue with modern furnishings.

The inauguration of the synagogue commenced with a heartfelt Kel Malei Rachamim by Brooklyn, New York, resident Rabbi Shimon Herz, in remembrance of his grandfather, Bad Homburg’s last officiating rabbi before World War II, who perished in the Holocaust. “Today I have seen the end of an eighty-year-old cycle. In the morning, I said Kaddish for my grandfather who met his end here, and in the evening, I say the traditional Shehecheyanu blessing for the birth of a new era,” said Herz.

The change in this small German town from Kristallnacht to today, was highlighted in the welcoming address by the Lord Mayor, Alexander Hetjes. The city’s motives for delivering the building to the Jewish community, he said, was to stimulate Jewish growth. “This building is given to the Jewish community because we want more Jews to move here and for the existing community to grow and flourish.”

Gadiel Mayrov, a local resident of Bad Homburg, was enthusiastic about the city’s decision. “When the nation that sought to destroy the Jewish people facilitates the inauguration of a new synagogue, that’s when you see with your very own eyes, that the Jewish people endure. You see am Yisrael chai!”

For more information and to support Chabad of Bad Homburg, visit www.Chabad.de. 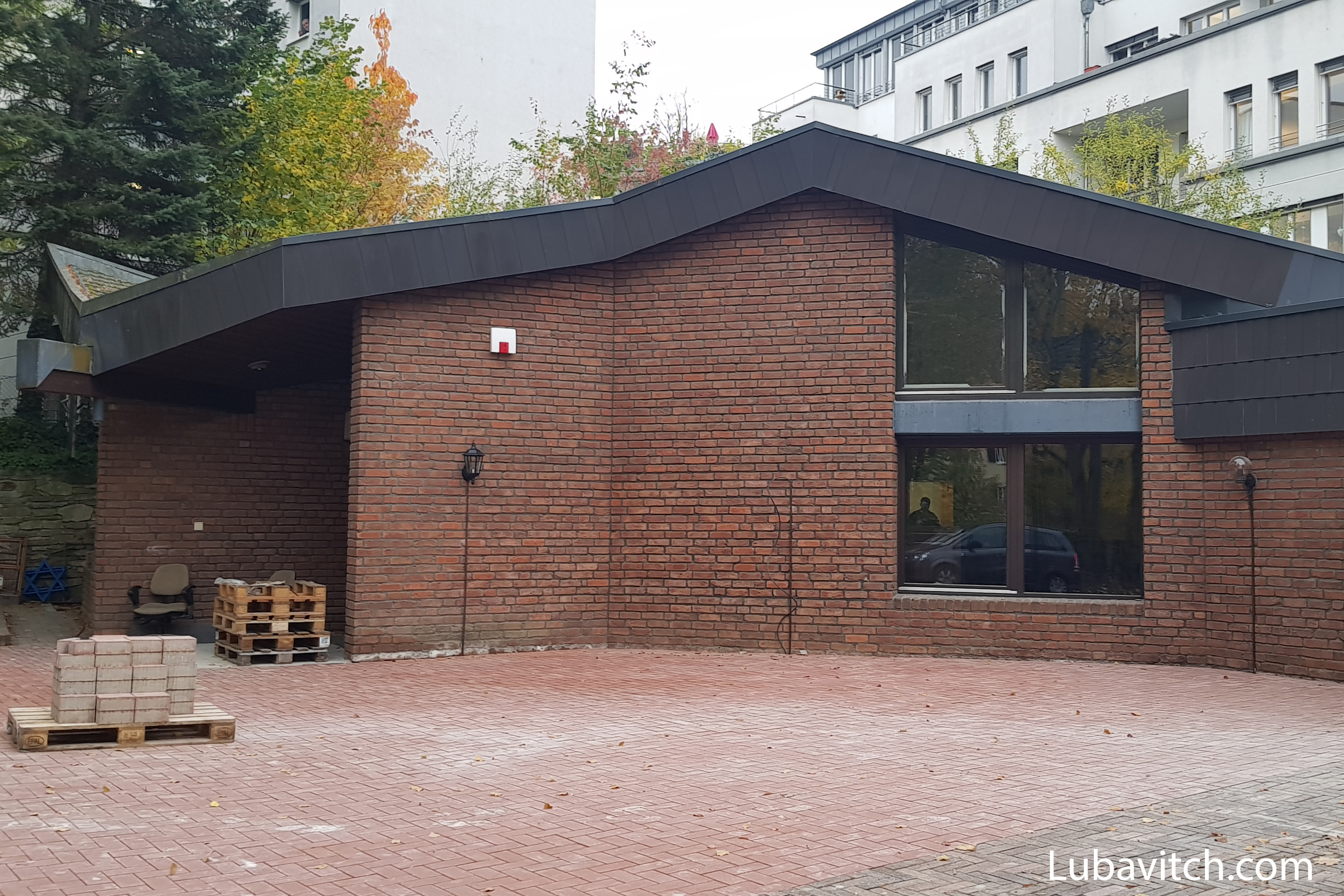 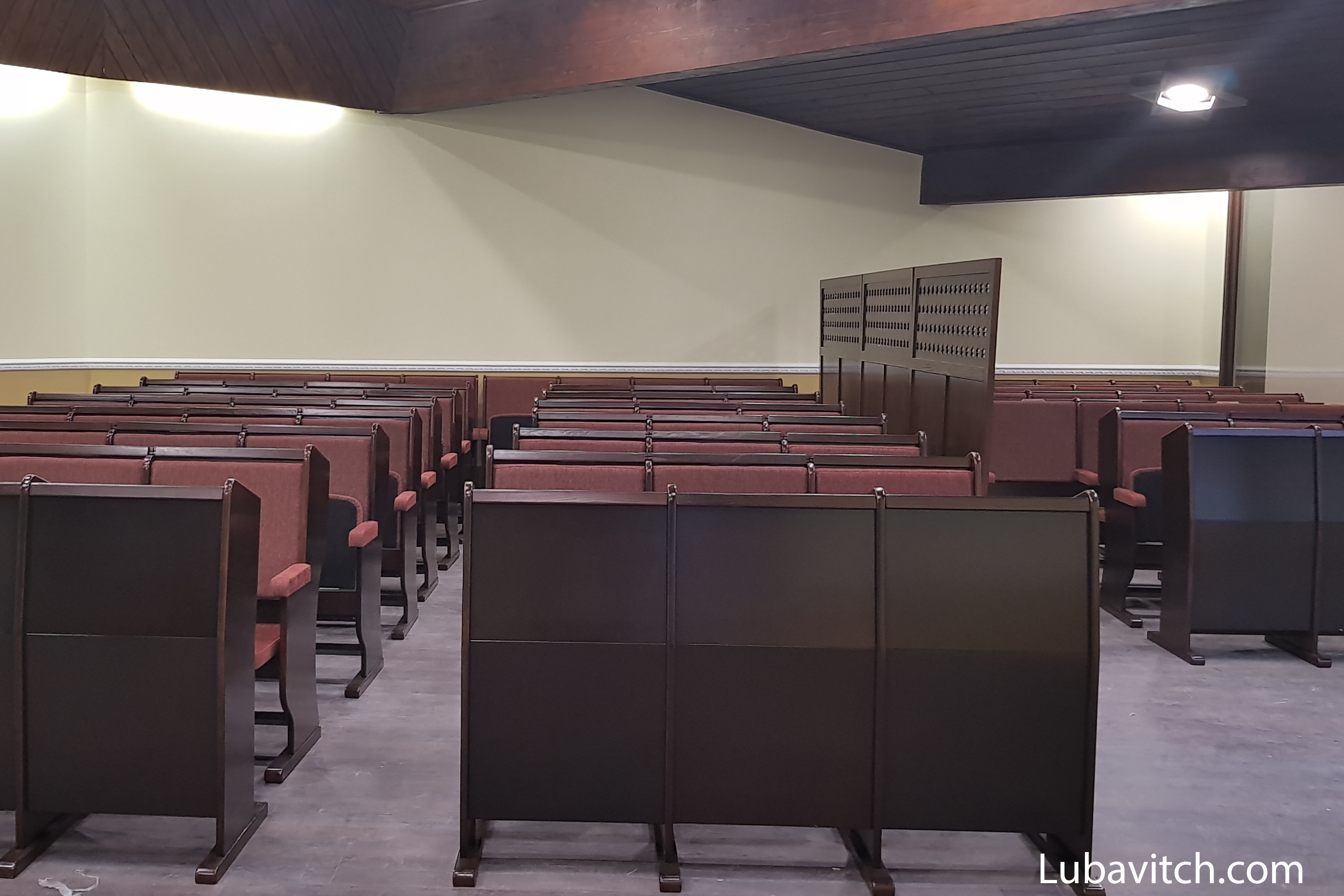 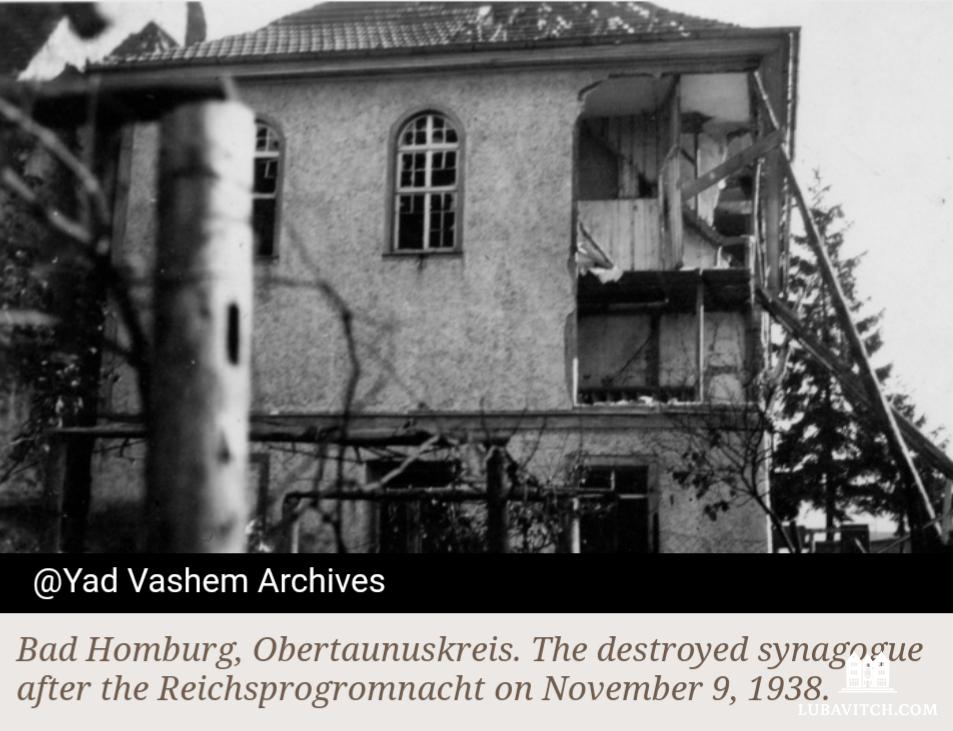