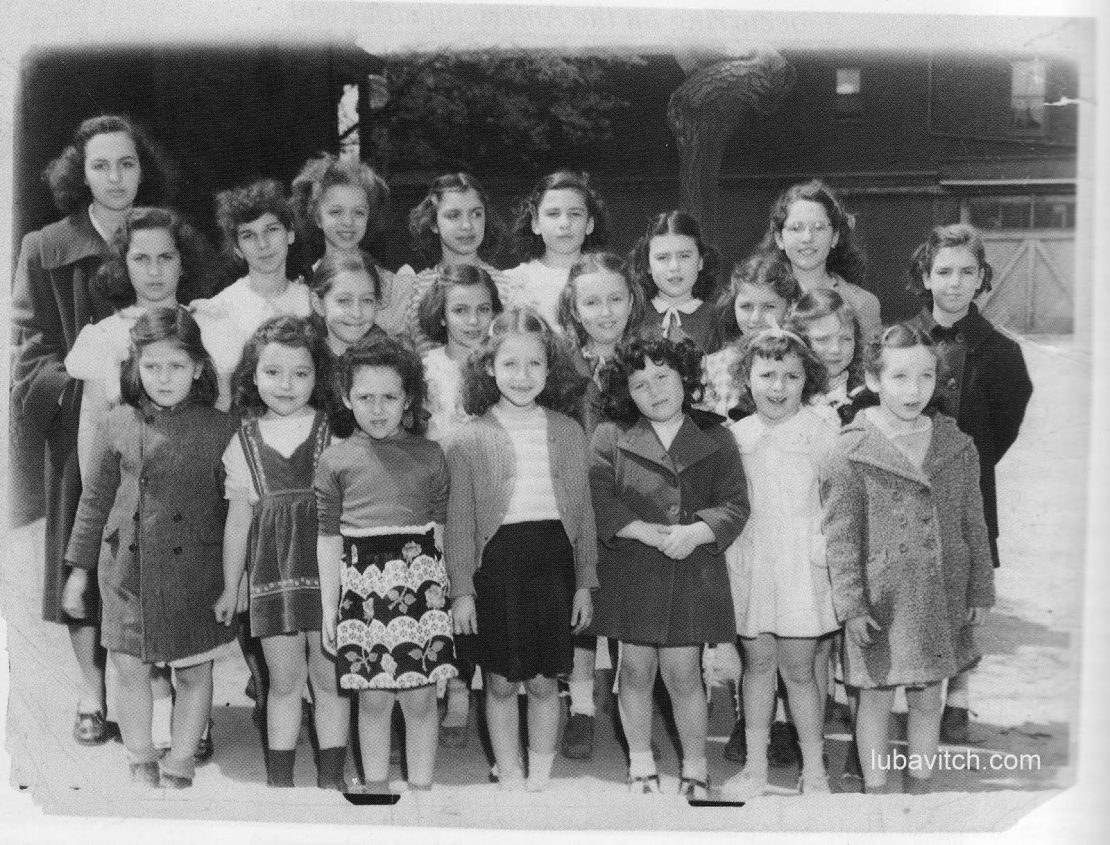 All News
By Mordechai Lightstone , Pittsburgh

Mrs. Keny Deren, a pioneering chabad representative, educator and matriarch of a prominent Chabad family passed away today, 21 January, 2014, after a lengthy illness. She was 83.

Born to Rabbi Sholom and Chaya Posner, young Kenya Posner spent her early years in Chicago. In 1943 her father, asked the Previous Rebbe, Rabbi Yosef Yitzchok Schneersohn, about the possibility of entering the business world. Instead the Previous Rebbe instructed the Posners that “he needed people to help him,” and suggested that they move to Pittsburgh to open a branch of Chabad’s Achei Tmimim network of yeshivos.

There in Pittsburgh, the Posners would play an active role in transforming Jewish life in the city, a role that Keny herself would ultimately continue. Already as a teenager, Keny began serving as a teacher in her parents school, seeing it’s ultimate growth from a handful of children to some 400 students.

In 1949, she married Rabbi Yechezkel Deren, one of hundreds of yeshivah students that fled the Nazi onslaught by escaping through Japan and occupied Shanghai with the help of Japanese Consul to Lithuania Chiune Sugihara.

After a stint in Davenport Iowa where Rabbi Deren served as a shochet, a ritual slaughterer, the Derens returned to Pittsburgh to help the Posners in their communal work. Mrs. Deren served as principal of Yeshivah Schools for the coming three decades. Rabbi Deren passed away in 1978.

“My mother fulfilled her mission here to enrich Jewish life with an aura of regality, yet she always maintained the utmost sense of humility with everyone she met, ” her son Rabbi Yossi Deren told Lubavitch.com. “She had a deep abiding love for all of her children, both her biological children and her students, caring for them throughout her life.”