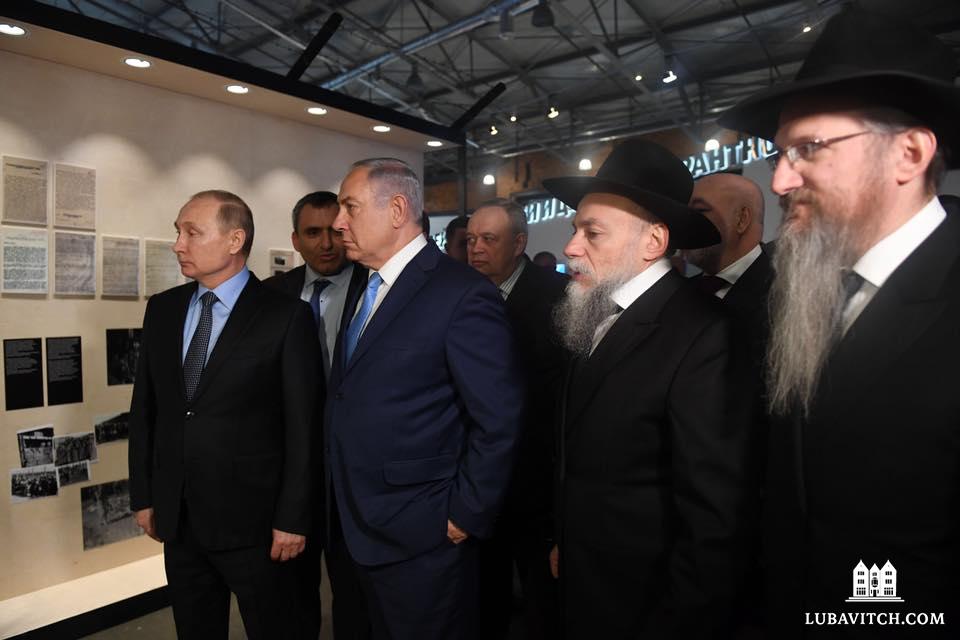 Arkady Waispapir is one of the last-known survivors of the Nazi’s Sobobir death camp. He passed on this month, January 11, in Kiev, Ukraine.

Sobibor is known for its uprising in the fall of 1943; an uprising that Waispapir led with seven others. After killing SS guards, cutting telephone wires and shutting down the electricity, 300 inmates fled to freedom. Only forty-seven actually survived the war.

Today in Moscow, Israel’s Prime Minister Benjamin Netanyahu and Russian President Vladimir Putin paid tribute to the Sobibor uprising. At an exhibition hosted at the Jewish Museum and Tolerance Center titled Sobibor: Victorious over Death, they joined in marking seventy-five years since the historic day.

“We must stand strong in the face of deadly ideologies,” said Netanyahu, highlighting this as a lesson learned from his visit. 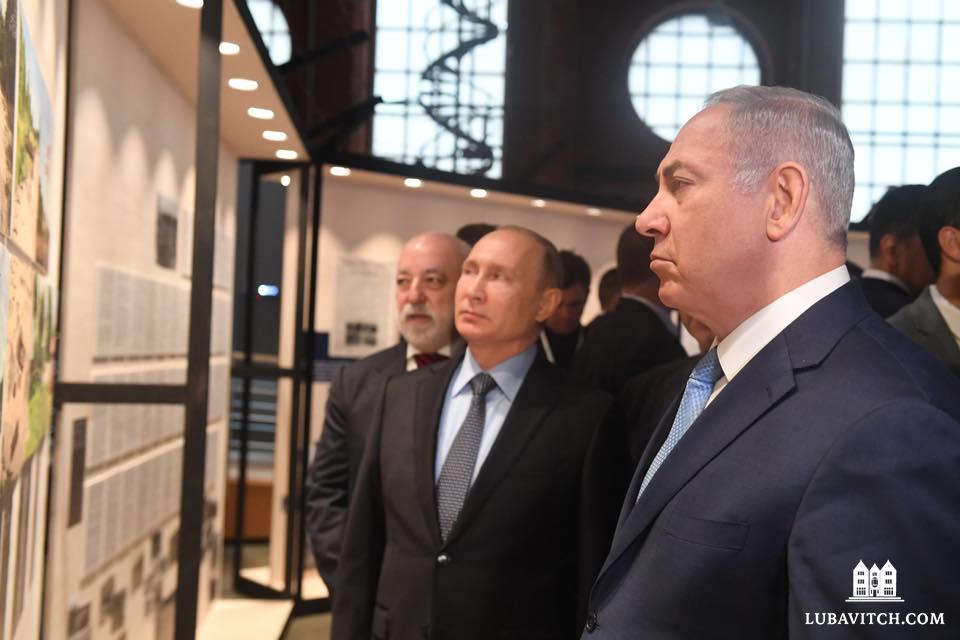