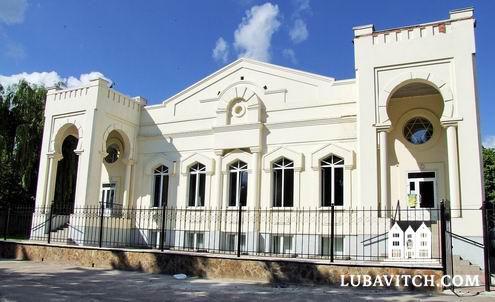 In most places, it is possible to identify a Jewish residence by the mezuzah on the doorpost. Not so in parts of the FSU, where thousands of Jews live tucked away in small cities and townlets, and have yet to be reached.

So when the brothers Yair and Nechemia Lediav visited Kremenchug, in the Poltava Oblast (province) of central Ukraine, this summer, they came with a stash of mezuzahs and tefillin.

Guided  by their host, Chabad representative to Kremenchug, Rabbi Shlomo Solomon,  the brothers reached out to young Jews with the offer to wrap tefillin, making a gift of the tefillin to every individual who promised to don them daily.

On their best day, Yair and Nechemia visited 40 Jewish families, where they affixed a mezuzah on the doorpost of each.  For the Lediavs, it was a costly adventure, but says Rabbi Solomon, who says he saw one  mitzvah following  another  among the Jews who now had mezuzahs, his Jewish community is truly appreciative of the generosity of these two men.