Students in crisis find help, healing, at Chabad on campus 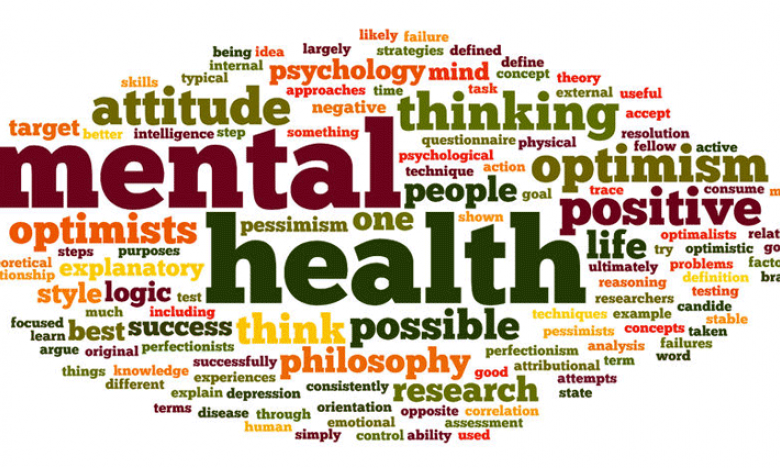 The first crisis the young Chabad rabbi encountered when he arrived at the University of Pennsylvania was a suicide. The victim was the son of a faculty member and Rabbi Menachem Schmidt, the campus’ new Chabad representative, was called in to help the grieving family. Following that tragedy, Schmidt founded a crisis intervention line for students in distress and opened the doors of Lubavitch House at Penn as a safe haven for everyone.

Now, says the 62-year old, “it’s getting worse. It used to be that there was a certain stability for a child growing up. You would go to college, get a job, get married, have children. It read like a script. These days, it’s much harder to find a job, people are getting married later, if at all, and the world’s general insecurity provokes a lot of negativity.”

In the case of Penn, as the school’s academic caliber has risen, so has its students’ levels of stress and anxiety. But mental health concerns are not relegated to this leafy campus. Universities across the nation are seeing elevated anxiety, depression and stress. According to a 2013 survey of college students reported in Psychology Today, 57 percent of women and 40 percent of men described “overwhelming anxiety” while 33 percent of women and 27 percent of men felt too depressed to function. The suicide rate for young adults has tripled since the 1950s.

Michael Shaid is Director of External Affairs at CogWell, a campus group that promotes mental wellness. CogWell, founded under the auspices of Lubavitch House and supported by the Minding Your Mind Foundation, is a peer-to-peer network that encourages students to reach out to friends in times of struggle. Each semester approximately 25 students sign up for an intensive training where they are taught effective listening and coping skills. The “main goal of CogWell is to destigmatize mental illness,” explains Shaid. “You’re not alone. Don’t feel uncomfortable going for help.”

For Shaid, a senior, “the highest point of stress is exam time when there can be five major exams in a week.” And throughout the semester, “there is the pressure to keep up with others socially and academically. There is a constant need to work but also a pressure to go out, get drunk, be sociable.”

Students at many competitive colleges drive themselves to the brink, a danger that has now made mental health the number one public health issue on campus, prompting proactive initiatives and greater awareness within the campus community. For its part, Chabad on Campus International, the umbrella organization, places a high priority preparing campus leaders to address students’ mental wellness.

It starts, says its director Rabbi Yossi Gordon, with a tenet basic to Judaism: “Loving another Jew means understanding their situation. A person going through a hard time needs someone to really hear them. Our campus representatives are good listeners.”

But as these campus leaders know, a friendly ear isn’t always enough. So at its annual conference, the organization trains its members to recognize mental health situations and emergencies. It also provide campus representatives with professional guidance during the school year.

Freidy Brackman, Chabad’s representative at the University of Oxford, says that students aren’t taking care of themselves. “They study all day and party all night. They don’t have the maturity to realize that they will crash at some point. Or, they work too hard and don’t incorporate socializing into their schedule.”

Brackman, who works part-time at a women’s center in town, is also an Oxford-trained counselor with a Masters in psychodynamic counseling from the British university. The stress levels students experience, she says, can be dangerous. “Throw in something extra, like falling in or out of love, illness, a death or situation in the family, and the stress is just too much.” When someone shows up at eight on a Shabbat morning (dead time on any campus) she knows, “they are really, really anxious.”

The mother of six who shares responsibilities at Chabad of Oxford with her husband, Rabbi Eli, is in a unique position to help people. “I’ve had a few people come with really hard issues who weren’t getting helped elsewhere. There is a level of trust between Jewish students (wherever they’re coming from, even if they never come) and their Chabad rabbi and rebbetzin. They know we are there for them when things aren’t smooth.”

When Brackman came to the campus as a newly-married 20-year old, she had never heard of anyone cutting themselves. Fifteen years later, she says, she can “see immediately if students have issues.” Brackman hosts group discussions examining stress, particularly around exam time when, she says sadly, “there are always a few suicides.” She also meets with students personally, for regular 50-minute sessions. “They might come because they have suicidal thoughts, they’re lonely, or overwhelmed. And once they are in the counseling room, we can discover their underlying issues to fully help them.”

Years of interacting with students have taught her what she can “and most importantly, can’t offer.” When she is too close to the situation, or feels that the student requires more help, she will refer them to the appropriate professionals.

Rabbi Shua Rosenstein, who has been Chabad’s representative at Yale for the last 12 years, has tapped into those resources. “Yale has a super competitive attitude,” he says. “Students got in through being competitive and that stress translates into extreme mental conditions that often go undiagnosed.”

Rosenstein and his wife Sarah serve as surrogate parents. “We are the first stop when someone is anxious or depressed.” To better serve their needs, Rosenstein attends psychology courses on campus and reads up on current psychological research. Many situations, he says, can be alleviated with a “lot of love and acceptance.” But, he cautions, the most important role a Chabad couple can play on campus, is “recognizing their limitations. Love only goes so far. Sometimes professional involvement is necessary.

“If someone is a danger to themselves or others, is suffering from drug addiction or withdrawal, or is challenged by a mental health issue, a professional must be called, a referral must be made.”

CogWell at Penn was founded by Rabbi Ephraim Levin and he serves today as its main advisor. With a degree in psychology from Georgetown and rabbinic ordination, Levin came to Pennsylvania in 1990 determined to change the face of student health. His Healthy Living Training presents a proactive approach to destigmatize mental illness and to impress upon students that “there is no difference between a healthy body and a healthy mind,” he says.

A team of social workers, psychologists and psychiatrists serve on CogWell’s board, advising the group and running training sessions. They also represent a recent cultural shift: recognizing the value in religion and spirituality, professionals today are more open to working with chaplains. Levin says that the atmosphere on campus is slowly changing as well. The school now allows students to take time off for personal reasons and encourages freshmen to have healthy habits such as a good night sleep.

“Chabad is there shoulder to shoulder with other university providers,” says Schmidt, founder of Lubavitch House at Penn. “Your job is not to play amateur psychologist,” he cautions colleagues, but rather to offer something unique.

“You can’t underestimate a Chabad house on campus. It’s not a center, it’s a home. Students are included in our families and taught belief in G-d, belief in tradition. These values are tremendously valuable, not as an escape, but as a means to deal with the world in a healthy way.”