Stories From Around The World 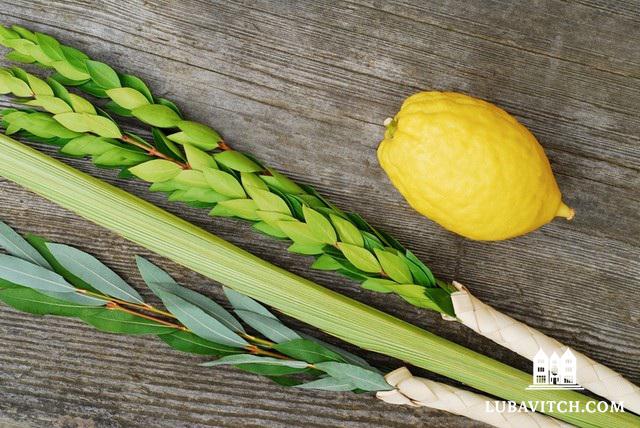 During the holiday of Sukkot, our son, Mendel Matusof, today the Chabad representative at the University of Madison, received a random $500 donation from someone in Colorado. He had no idea who the sender was, so he reached out to him and asked him if they had ever met. This is what he wrote back to my son:

“I believe it was your father who spoke to me outside of Memorial Union in 1984 during Sukkot, asking me if I was Jewish and wanted to make the blessings with the lulav and the etrog.

“That has stuck with me, and this year during Sukkot I thought of him again and wanted to support what you’re doing for today’s Wisconsin students (and others!)”

Mendel was three years old when that encounter took place, 32 years ago. Since then, my husband has met countless Jews on campus and in the community in similar circumstances. Who would believe they leave such a mark?