Laying the Groundwork: Chabad in Canberra to Open New Mikvah 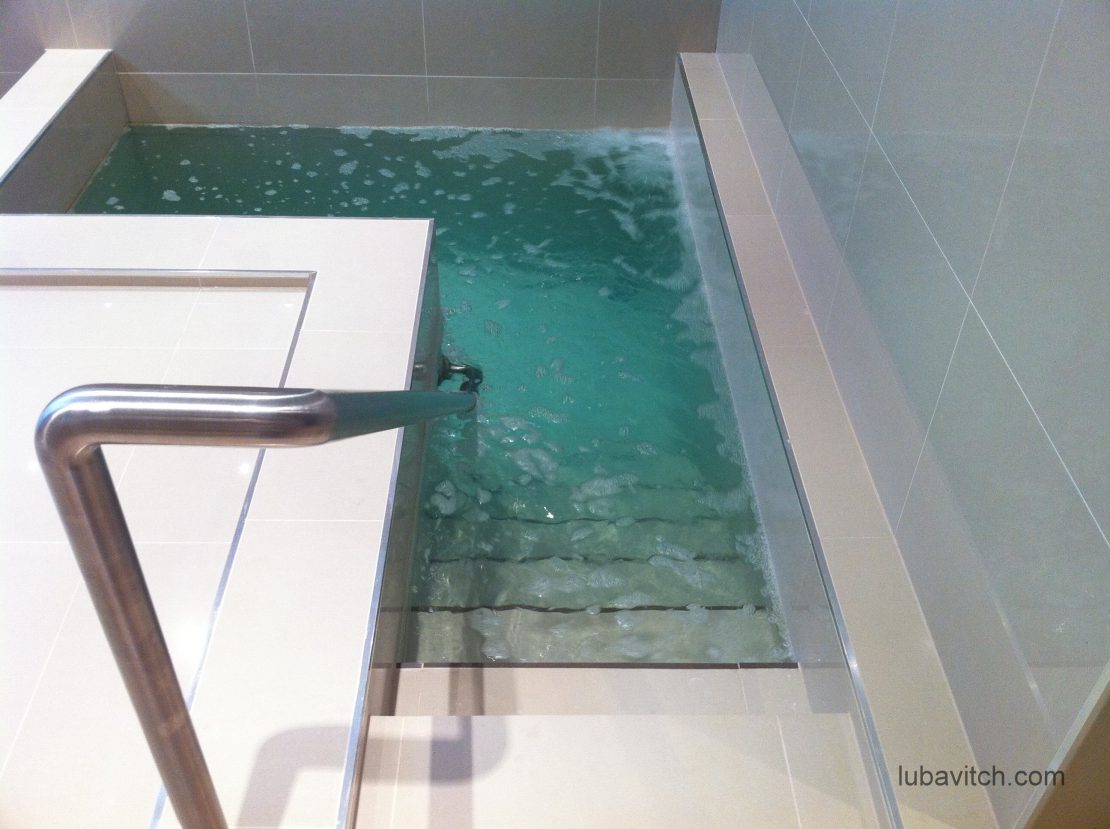 The new mikvah in Canberra, Australia

(lubavitch.com) After more than half a century with no rabbi, no Jewish school or kosher butcher in town, Canberra’s 2000 Jews are beginning to see change.

One of the first projects that Rabbi Dan and Naomi Avital launched when they opened a Chabad center in Australia’s capital city, in March 2009, was the construction of a mikvah. For a community that has been lacking the basics, says Rabbi Avital, it’s imperative to start from the beginning.

For local women who were making the three hour trip to Sydney for the nearest mikvah, Canberra’s new mikvah will make life a whole lot easier. What’s more, the Avitals expect that many additional women for whom the three hour trip was too much, will also begin using Mikvah Chaya Mushka Canberra. Naomi Avital, director of Mikvah Chaya Mushka who will be teaching classes on the laws and traditions of the mikvah, says that 15 women have already expressed an interest using the mikvah.

“By exploring the spirituality and importance of the mikvah in the new classes, we’ll hope to remove stereotypes and any fears about the mikvah,” she says.

The new mikvah will be formally opened in February by US Ambassador Jeff Bleich. The elegant, state-of-the-art ritual bath was co-sponsored by Eliezer Kornhauser, a Melbourne based developer and a major supporter of Chabad activities in Canberra.

“Halachically, the mikvah meets all standards, and aesthetically, the mikvah is beautiful and promises a pleasant experience for all clients,” he said. Unique about this mikvah is a sanitizing system that does not require the use of chlorine and both baths in the facility contain only pure mineral water, something Grossbaum says he has not seen in any of the mikvahs that he has visited around the world.

The new building includes living quarters for the Avitals and a large room which will double as a social hall for community events and a synagogue for weekly services and daily classes on Jewish themes.

With this cornerstone now firmly in place, the Avitals are moving forward with their next project: securing facilities for a new preschool. As Canberra gentrifies, the community is growing and with it the Jewish population is experiencing its own growth.

“A lot of younger families with kids are moving in from the big cities, Melbourne and Sydney,” says Rabbi Avital.

Rachel Abotbol, a government worker who was posted to Canberra with her husband eight months ago and is now expecting her first child says she’s excited about the possibility of a Jewish preschool, and plans on staying in Canberra. “For a long time, Canberra lacked someone with the knowledge and authority to lead the community.”

“The new mikvah will also be alluring to Jewish residents of other larger cities who are interested in moving to Canberra, which now has the infrastructure to support a Jewish community,” she says.